How long have you been together/any stories or tales from the proposal?

We have been together for just under 6 years. Andy proposed under a huge Christmas tree at Chatsworth House in 2019.  The place was really special to us as 4 years prior we had one of our very first dates looking around the Christmas display.  It was a surprise as to where and when Andy proposed but not the fact that he did propose as earlier in the week when we had been out with friends. He swiped one image too far on his phone which showed an engagement ring… Not the actual ring as that was a whole other saga but it did mean I had an inkling that something was coming.

Reasons for choosing your venue?

Prestwold Hall to us looks like a mini Chatsworth House so we just had to get married there.  The fact there was a church on site was also perfect with my love of all things Jane Austen-esque! It felt like something out of one of her novels walking back to the Hall through the church grounds.  The staff at Prestwold were also amazing and the most attentive from start to finish. A Wedding at Prestwold Hall is was!

The colour scheme, theme and style were totally down to me (Andy just said yes)!  I wanted a contrast of colours so the colour scheme was navy and coral with bridesmaids, groomsmen and stationery being in navy tones with the flowers and cake bringing the pops of coral.  Gerberas are my favourite flower so they made an appearance. The general style we were going for was traditional with a slightly modern twist with geometric table centre-pieces and a less traditional cake style.

Any special thoughts/memories from the day?

Both of us felt one of the most special moments on the day was seeing each other at the end of the aisle. We both got a little teary and choked up when doing our vows but taking the time to focus on each other at that point was a memory we will never forget.  The general atmosphere was immense with an even more heightened feeling of elation given that whilst we had passed “freedom day”. We were still within the hold of the pandemic and this was, for many, the first “normal” event they had been to in nearly 18 months.  The fact we had all our friends and family together some of whom we hadn’t seen in nearly 2 years due to the pandemic was a feeling we will never forget.

Final memories have to include the epic father of the bride speech which ended with a rewritten version of Franki Valli’s – Can’t Take My Eyes Off You. This was performed by my dad with input from the rest of the guests during the chorus. Andy also took to the stage before the band started to do a short set to serenade me as his now wife performing Sparks Fly by Taylor Swift (a favourite of both of them.) This was followed by a love song medley ending on American Pie by Don McLean which is one of my all time favourite songs!

Any advice for couples planning a wedding?

Don’t do it during a pandemic!? Haha! In all seriousness being organised is key – I love a good spreadsheet and would say this is essential for any planning activity from costs, to timings, to guest lists etc.

Try not to “sweat the small stuff” everything will come together and even if it doesn’t you won’t notice it on the day!  Don’t try to please everyone or focus on what everyone else may or may not be doing for their weddings.  Pinterest and social media are great for ideas also.

Whilst you want your guests to have a good time don’t let that take away from what you yourselves want to do / have on your wedding day.  Focus on what is important to you both and build from there.  Try not to let too many people get too involved in your day as “too many cooks spoil the broth” and all that.  We kept ours to a strictly need to know basis which took pressure off from people asking. We feel it made the day that bit more special for our guests as everything was a surprise.

(Viewing on a mobile? Crank your screen brightness up to full for the best viewing experience) 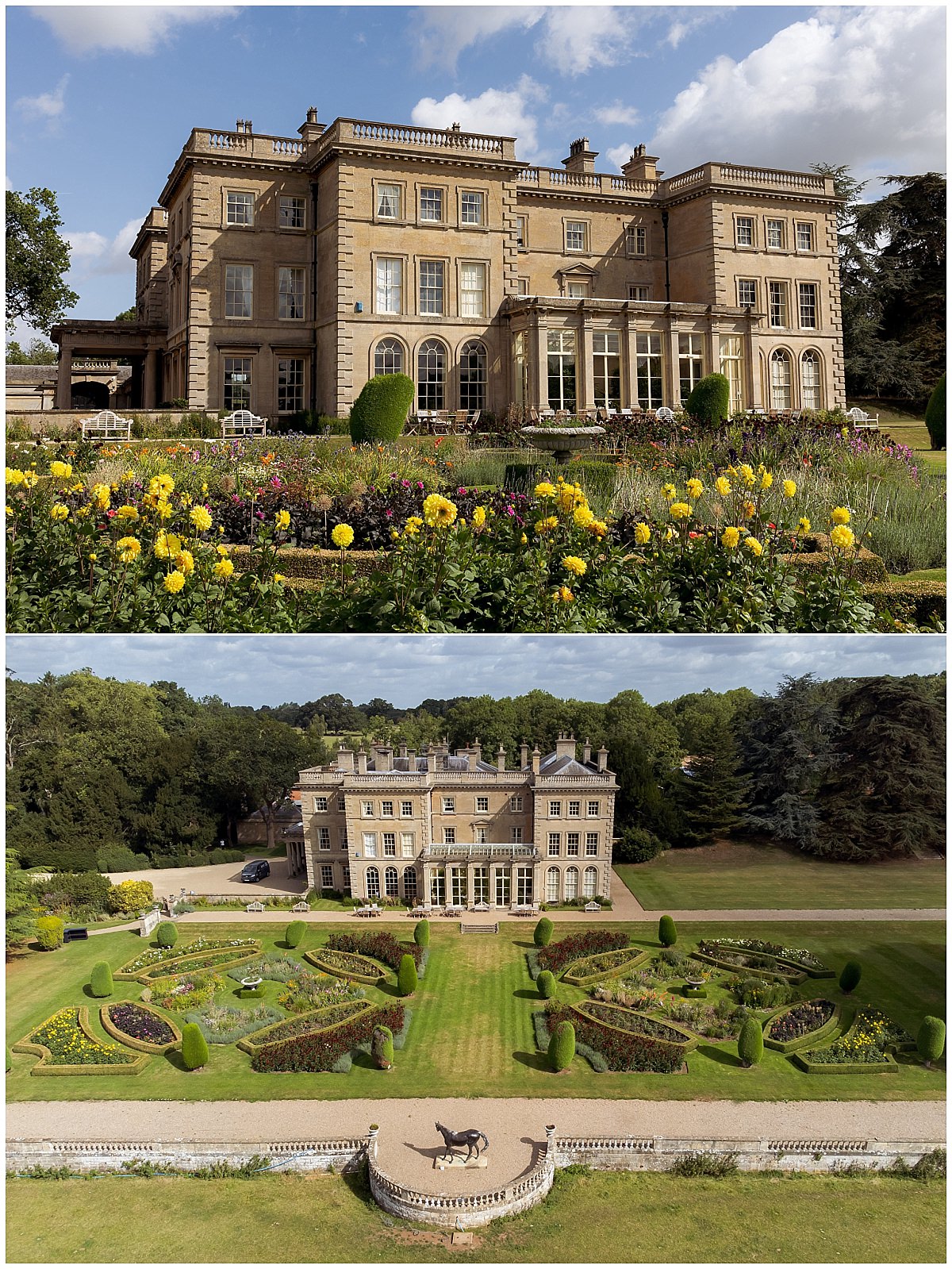 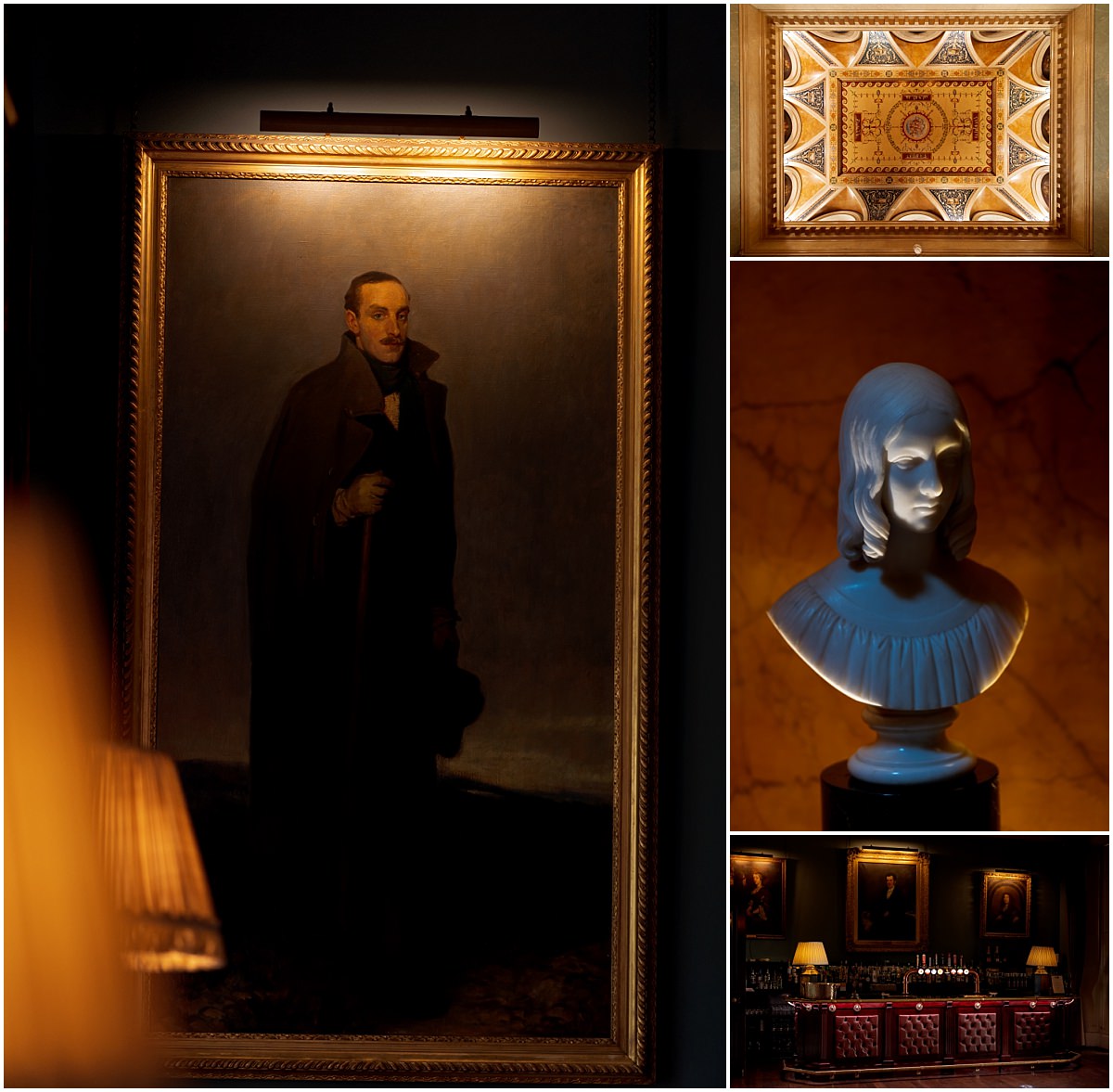 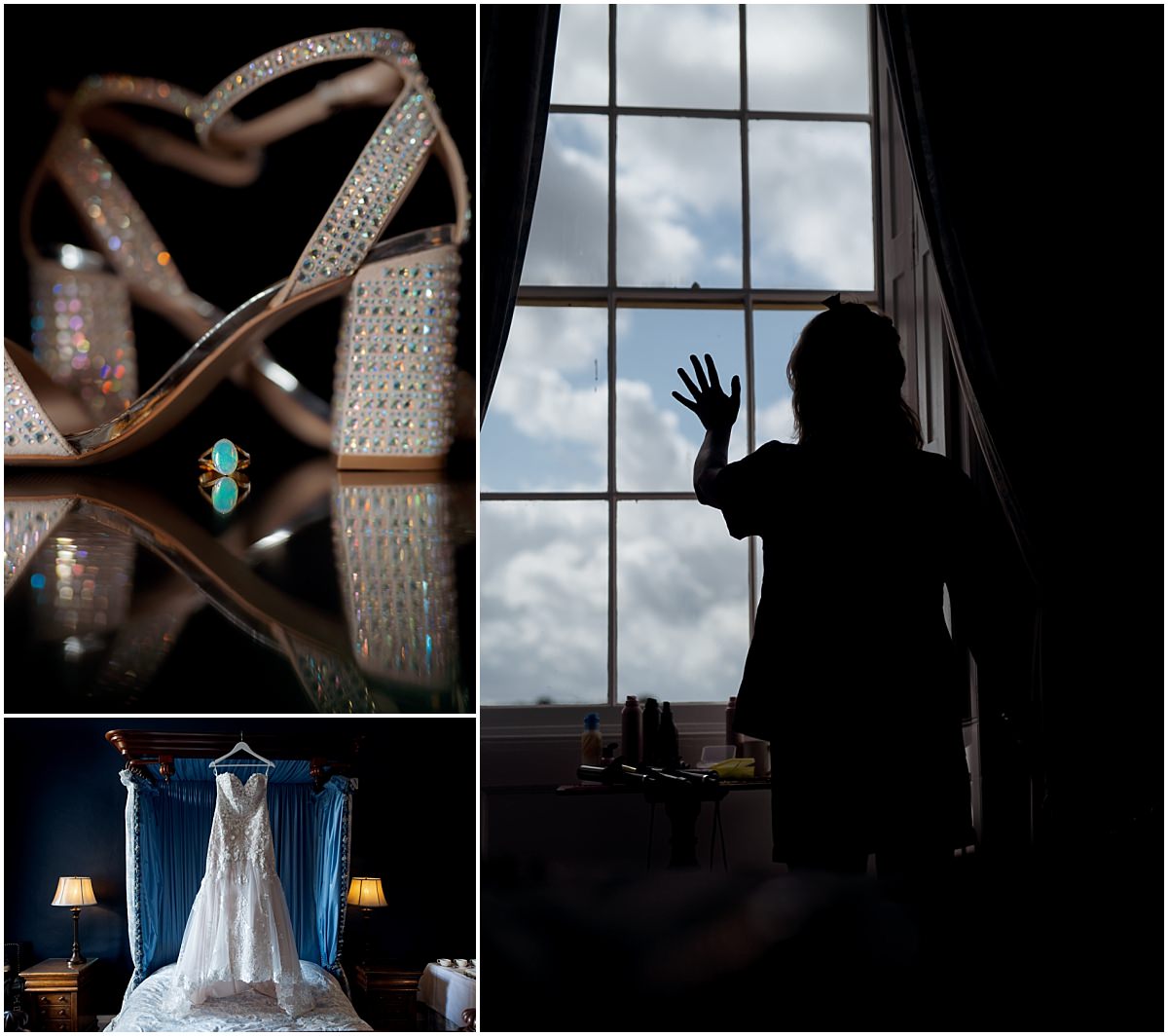 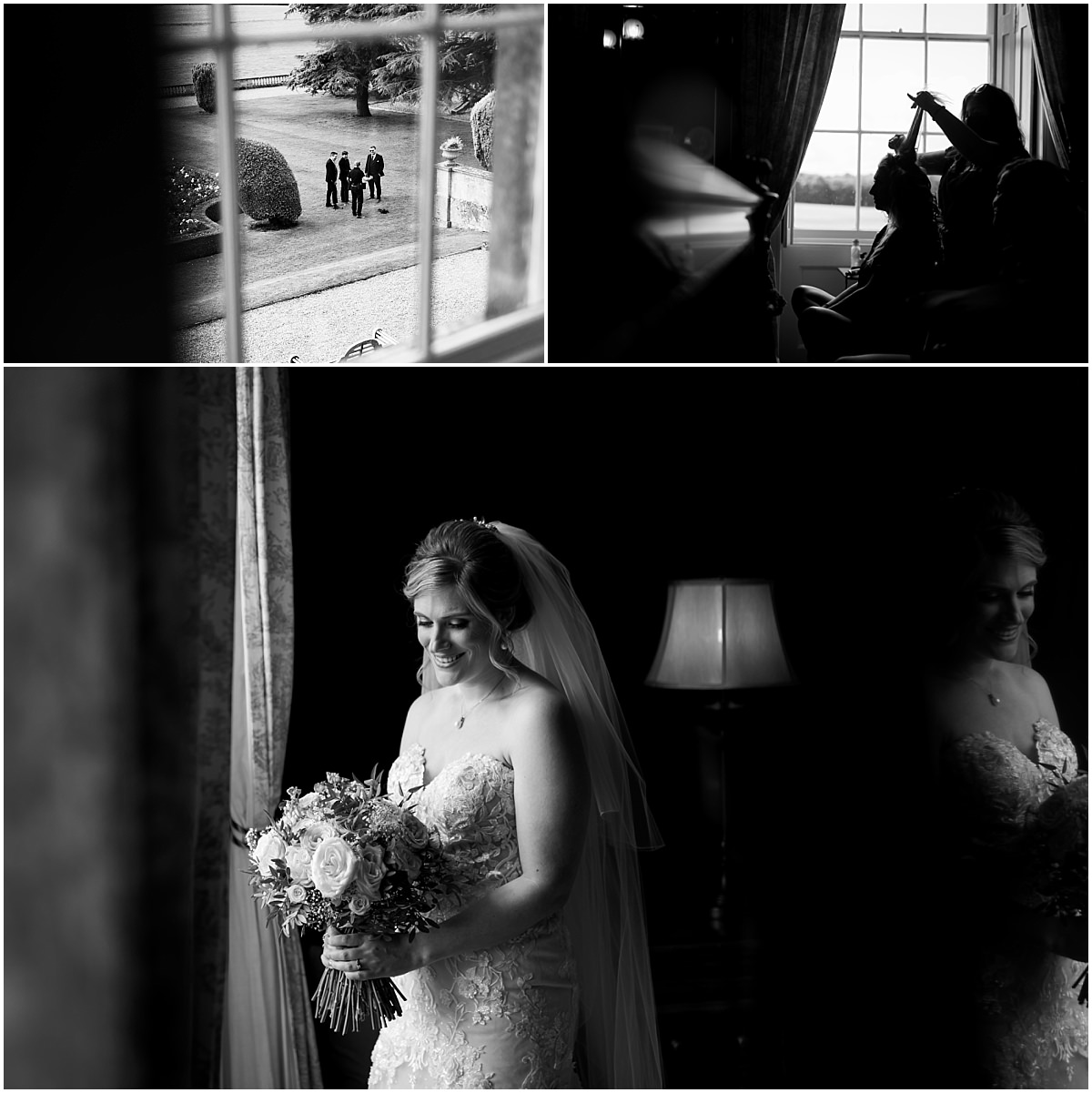 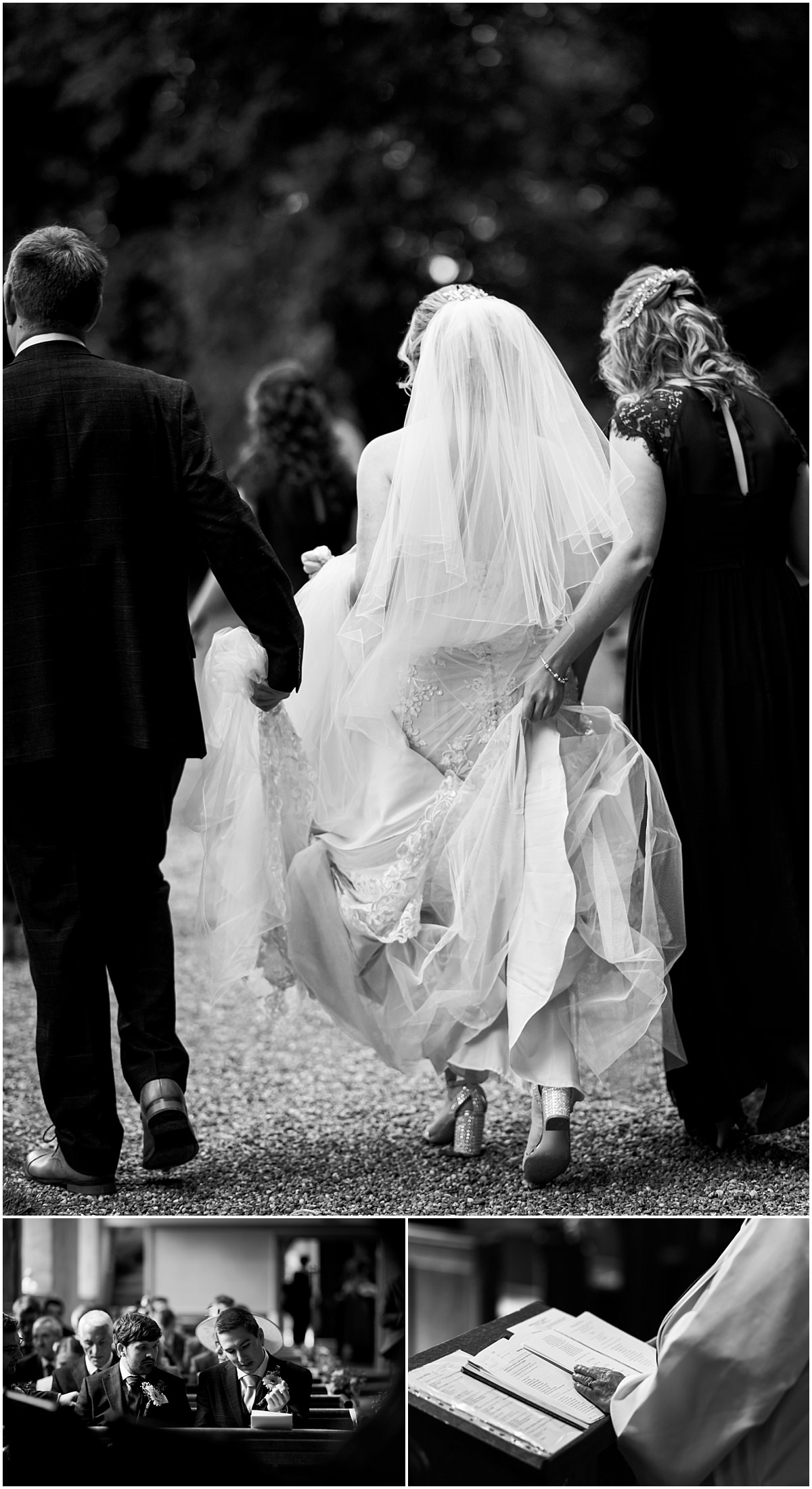 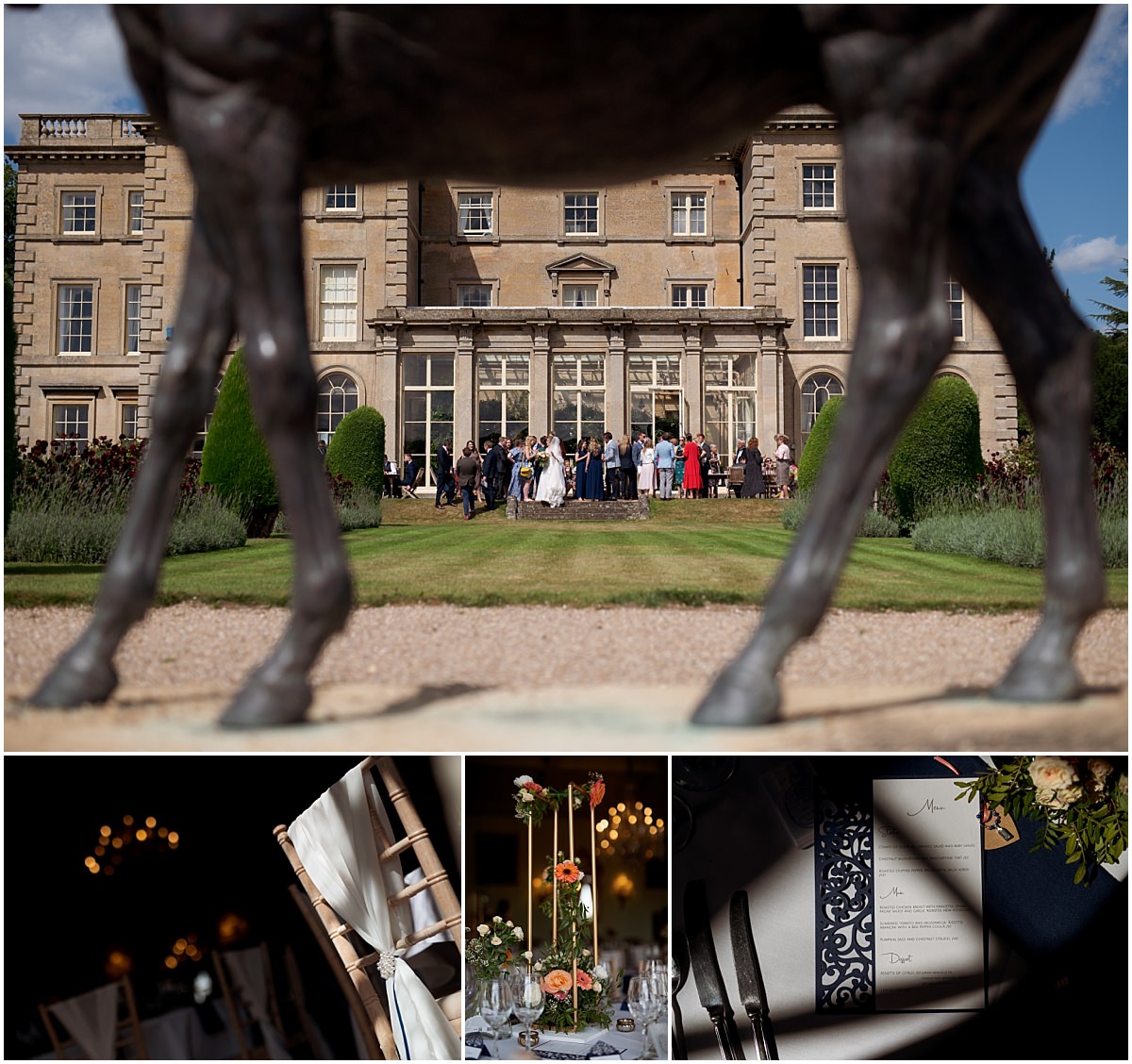 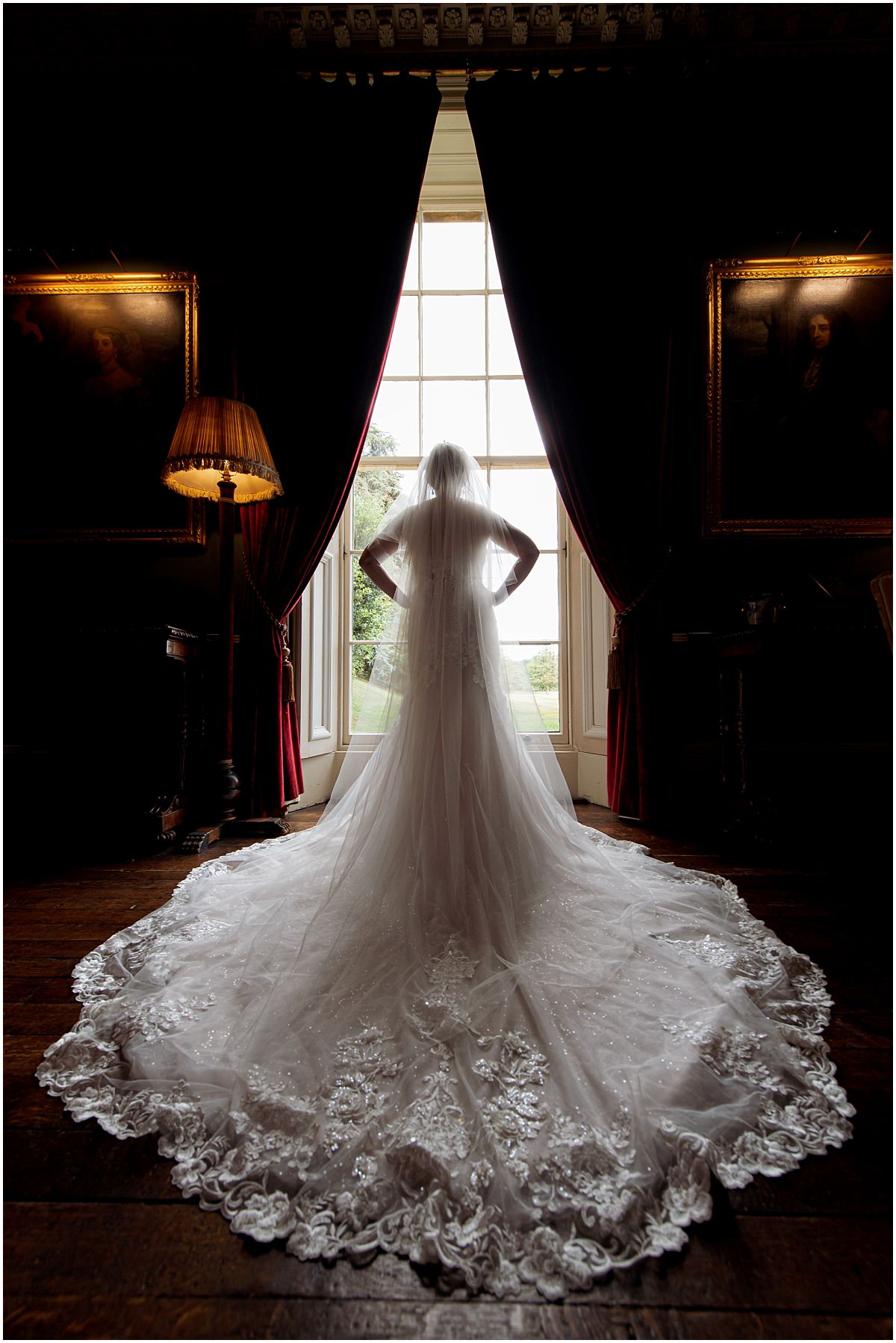 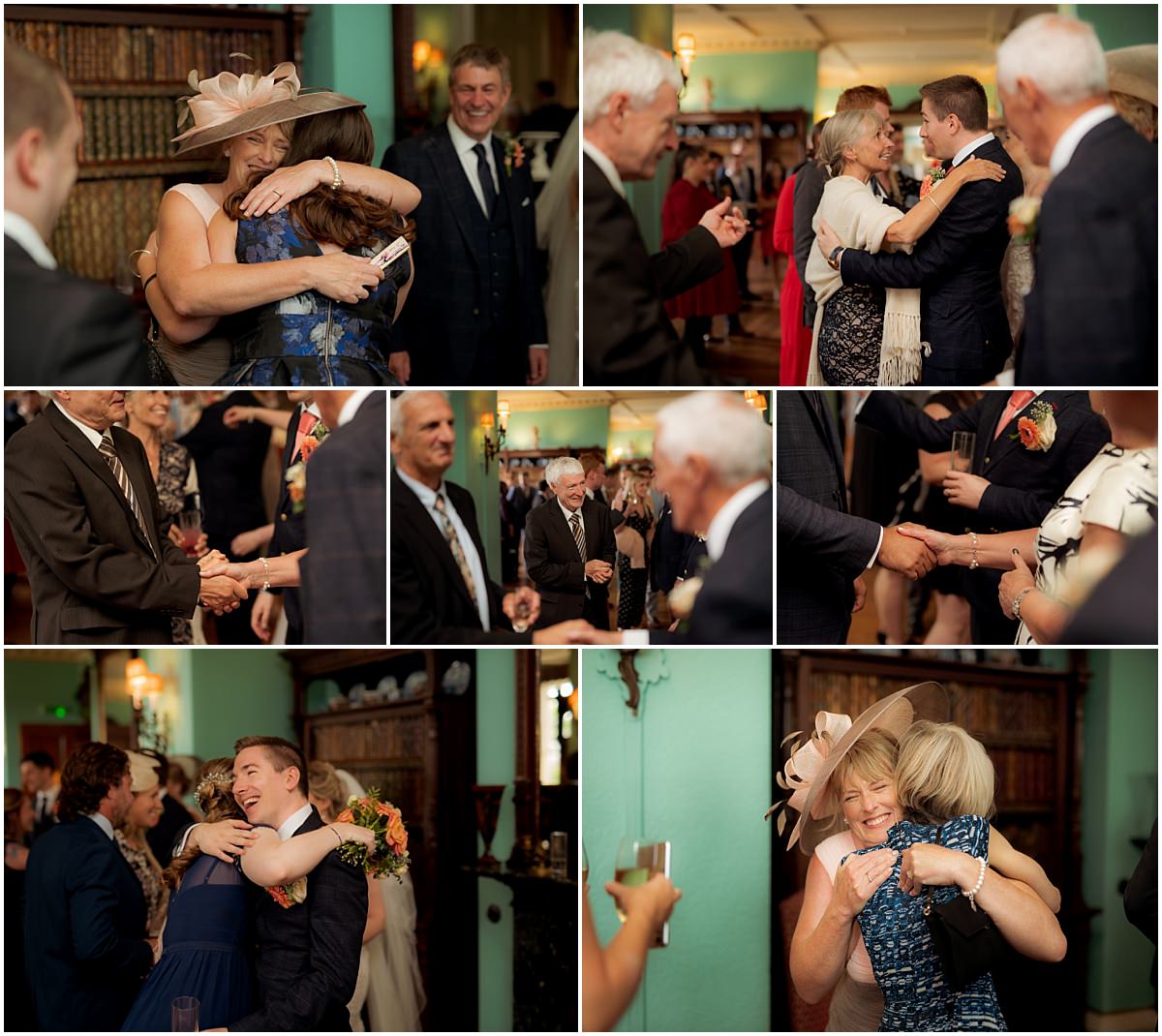 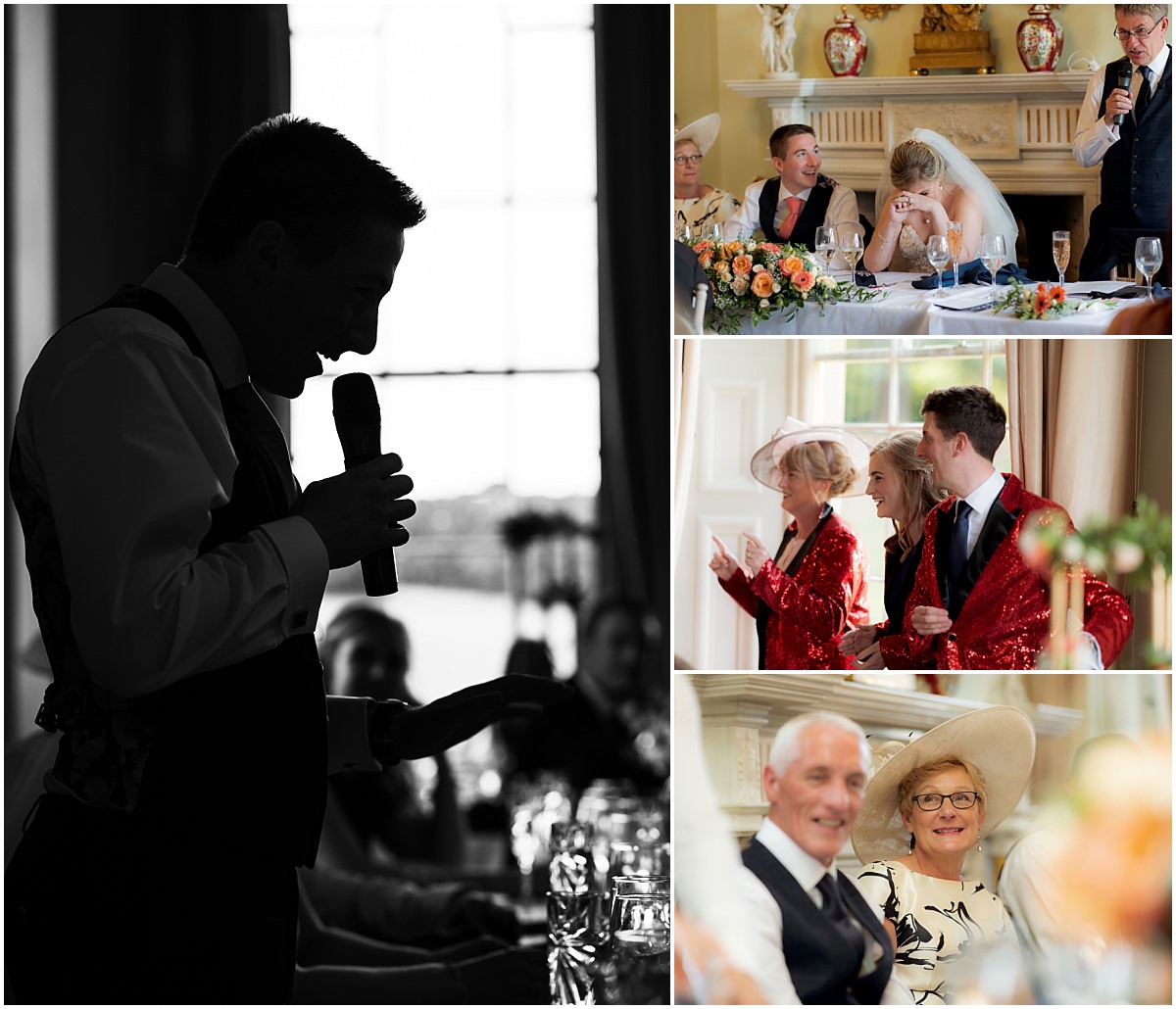 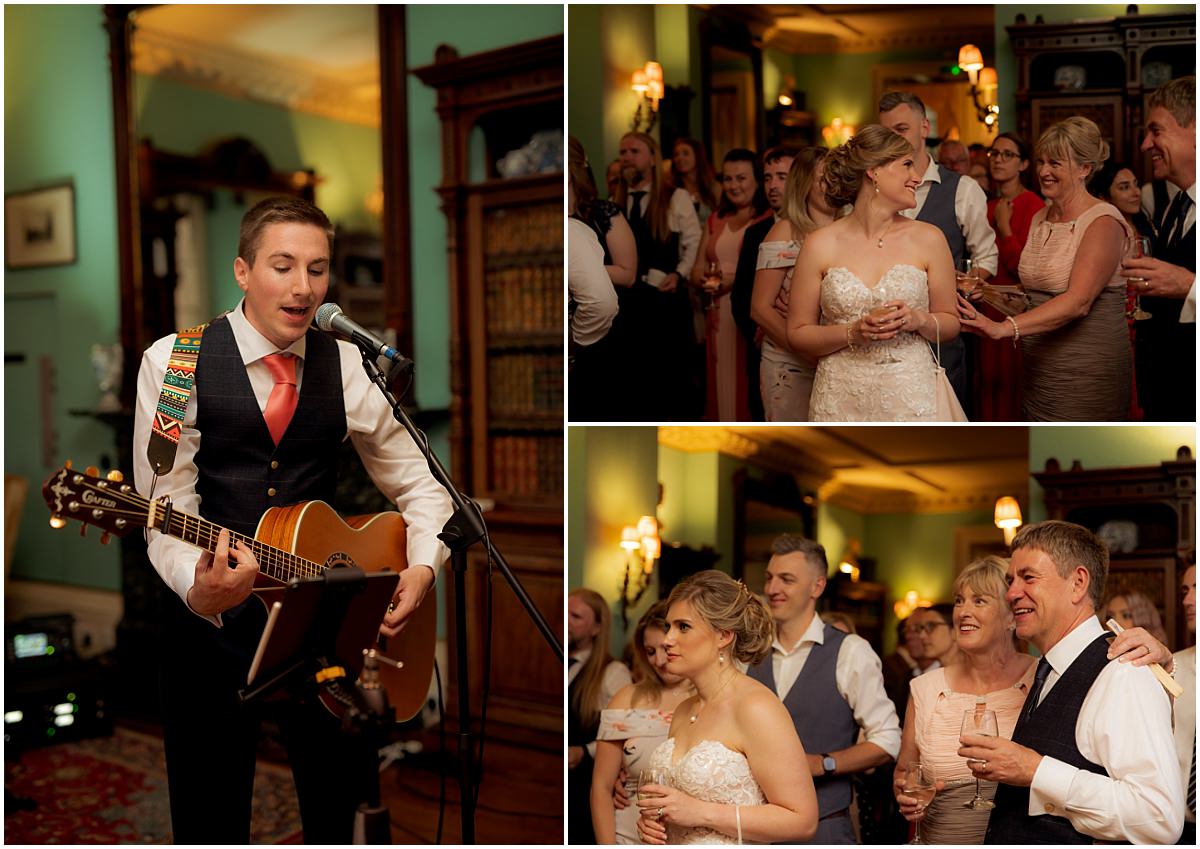 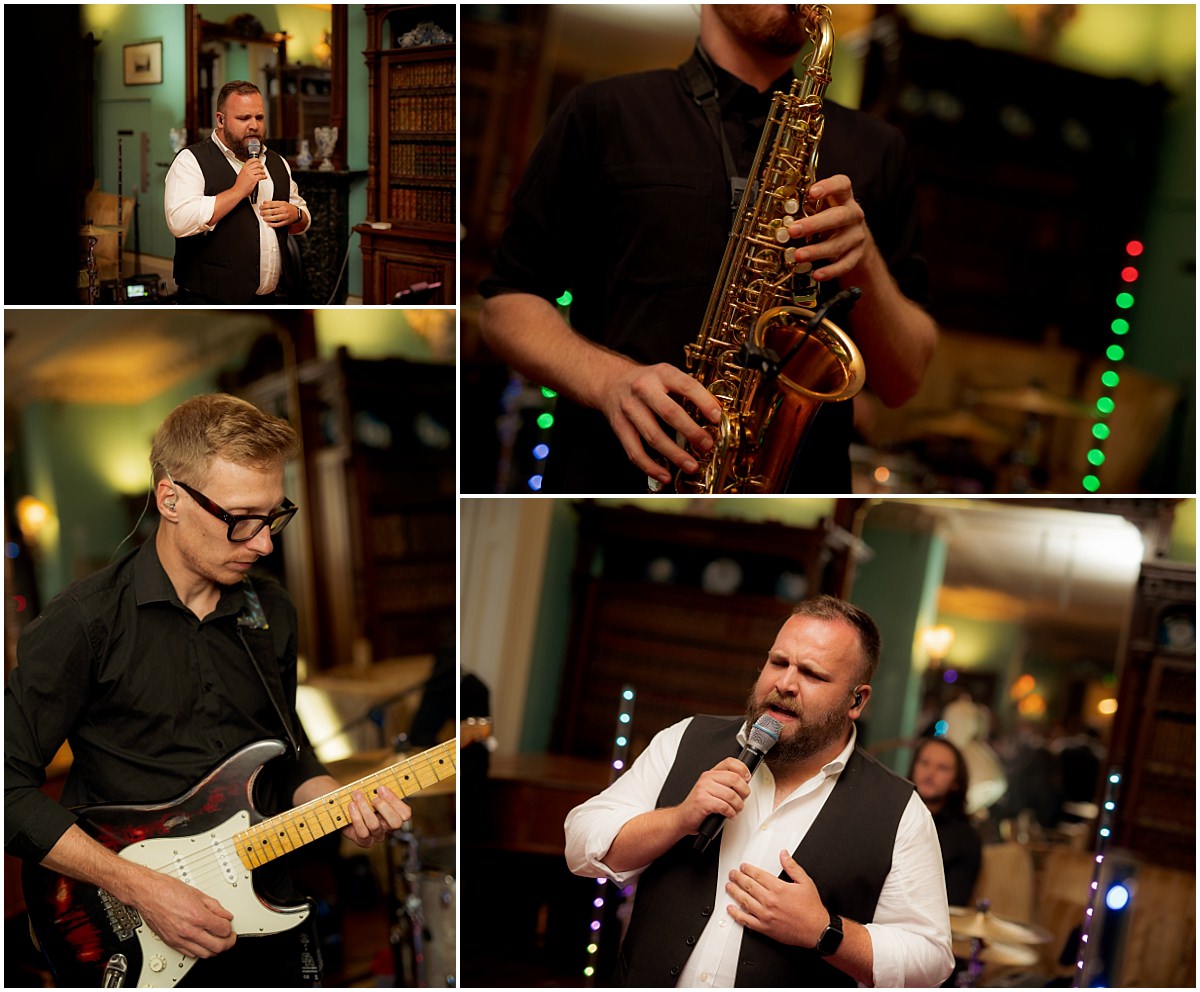 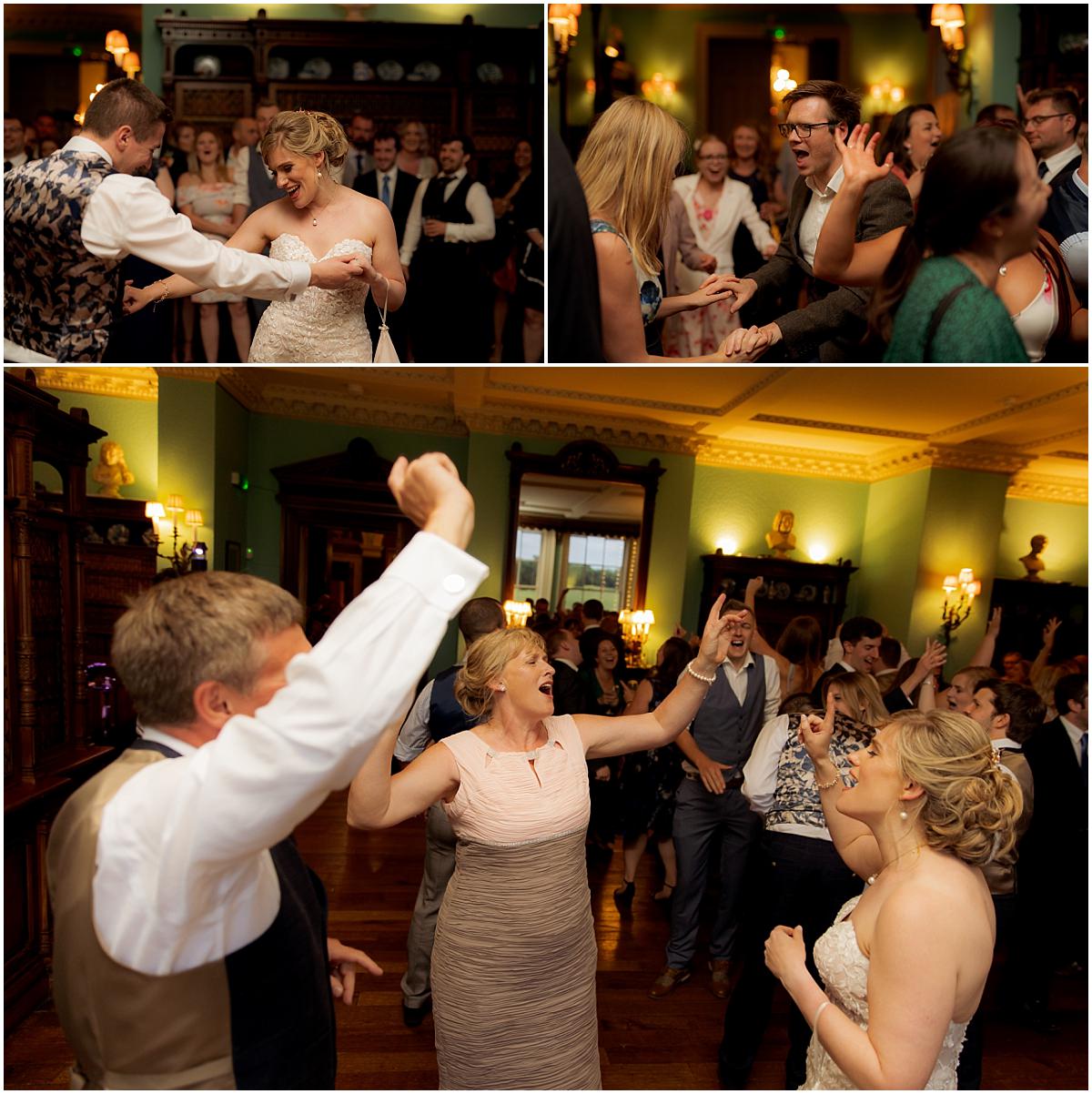 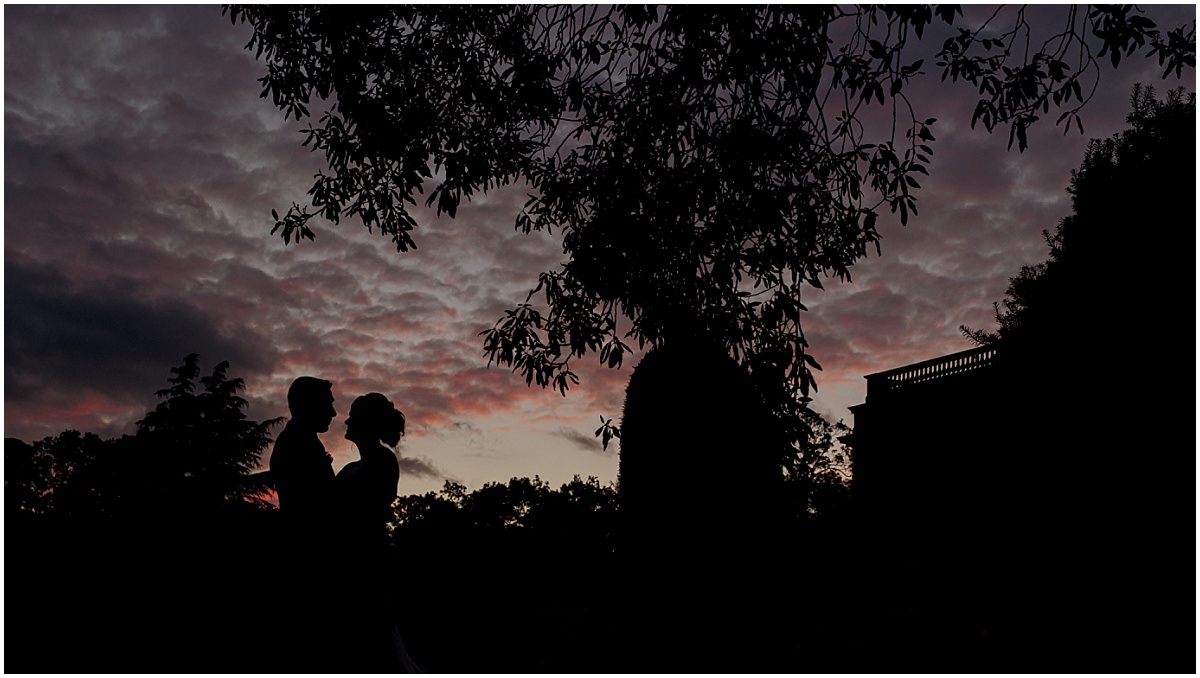 Thanks for viewing the highlights from Becky & Andy’s Wedding at Prestwold Hall. Please do spread the love with a like/share/comment for the newly-weds.

If you’re looking for a Nottingham Wedding Photographer drop me a line with your wedding date or arrange a time to pop into the studio for a chat!