Amy & Paul’s Wedding at The Walled Garden Beeston Fields would be my first wedding here and one I was really looking forward to after hearing their plans and seeing what the Walled Garden had to offer.

The day started with Amy, her bridesmaids and family at her parents home. Myself and my assistant Gareth spent the morning capturing all the preparations, laughter, details and excitement (especially in the faces of the flower girls as they saw Amy in her dress!

The ceremony was held at a Our Lady Of Good Counsel in Eastwood, A picturesque Roman Catholic church not too far from where I grew up and one I’ve never had the privilege of photographing so it was nice to not only capture Amy & Paul’s ceremony here, but it was also wonderful in the fact that the Priest is really laid back and friendly, who had no objections to me using flash and standing at the front (a recipe for success during a ceremony)

Following a lovely ceremony, guests made their way way to the Wedding at The Walled Garden at Beeston and cheered the newly-weds as they arrived in a golf buggy! Travelling the world is a big part of Amy & Paul’s lives and they had incorporated the travel theme into their wedding complete with an awesome atlas table plan, hand crafted travel themed centre pieces and a stylish suitcase wedding cake!

We just had enough time to capture some formal group shots before the guests were seated and the speeches commenced. For me – capturing the speeches is a great part of the day, there’s always a wide range of emotions,excitement, gags and anecdotes and as you’ll see below, there was no shortage of this during these speeches. Tim the father of the bride kicked off the speeches with a well crafted and unique video speech which instantly had guests on the edge of their seats. Paul delivered a sincerely moving speech which pulled a few heart strings and to wrap things up the best men  had an awesome speech which had guests on their knees and the groom a little red faced!

A surprise was in store during the desert, and guests could have been forgiven for feeling somewhat perplexed at the sight of a waiter standing on a chair and announcing this was his first shift and he had a short song to sing! In fact there was 2 ‘waiters’ who out of nowhere busted into a full scale Ballard! These are the singing waiters, who not only sing, but thoroughly entertain, they’ll flirt with your grandma, stand on the top table with their shirt off and get everyone involved waving napkins and being merry!

Time certainly flies when your having fun, and its amazing how fast weddings go. The time was 7pm and although it was now dark outside, we headed outdoors to capture some photographs of the bride and groom. Keen to try something a little different from the ordinary, I placed Amy & Paul in front of the iron gates while Gareth (now traffic warden) did a great job of holding the traffic while I captured a lovely moment. From here we went into the grounds for a few more photographs which would hopefully be the ‘wow’ shots for the wedding album. Having such an epic veil meant I could experiment with a few wind/veil shots and after showing Amy the image on the back of the camera, her reaction told me it was one worth trying. All in all we only spent 15-20 minutes outside, but it’s all I needed to capture some special moments which encapsulates their love. 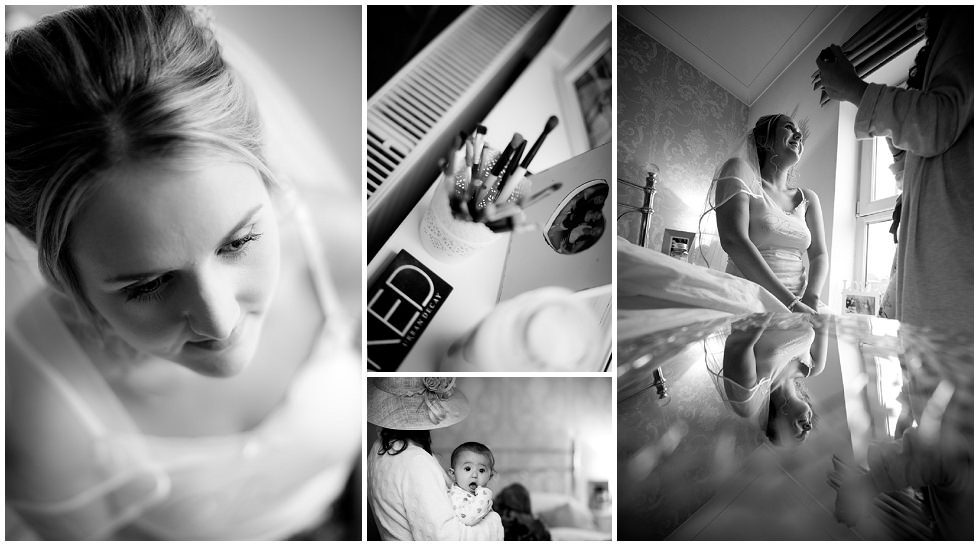 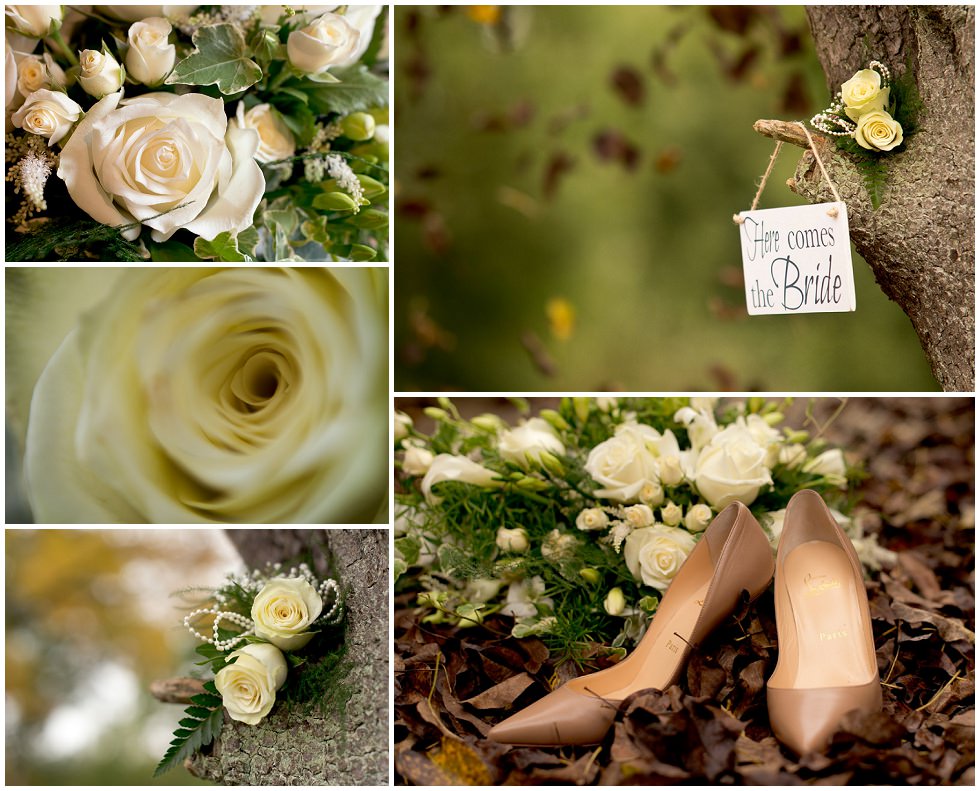 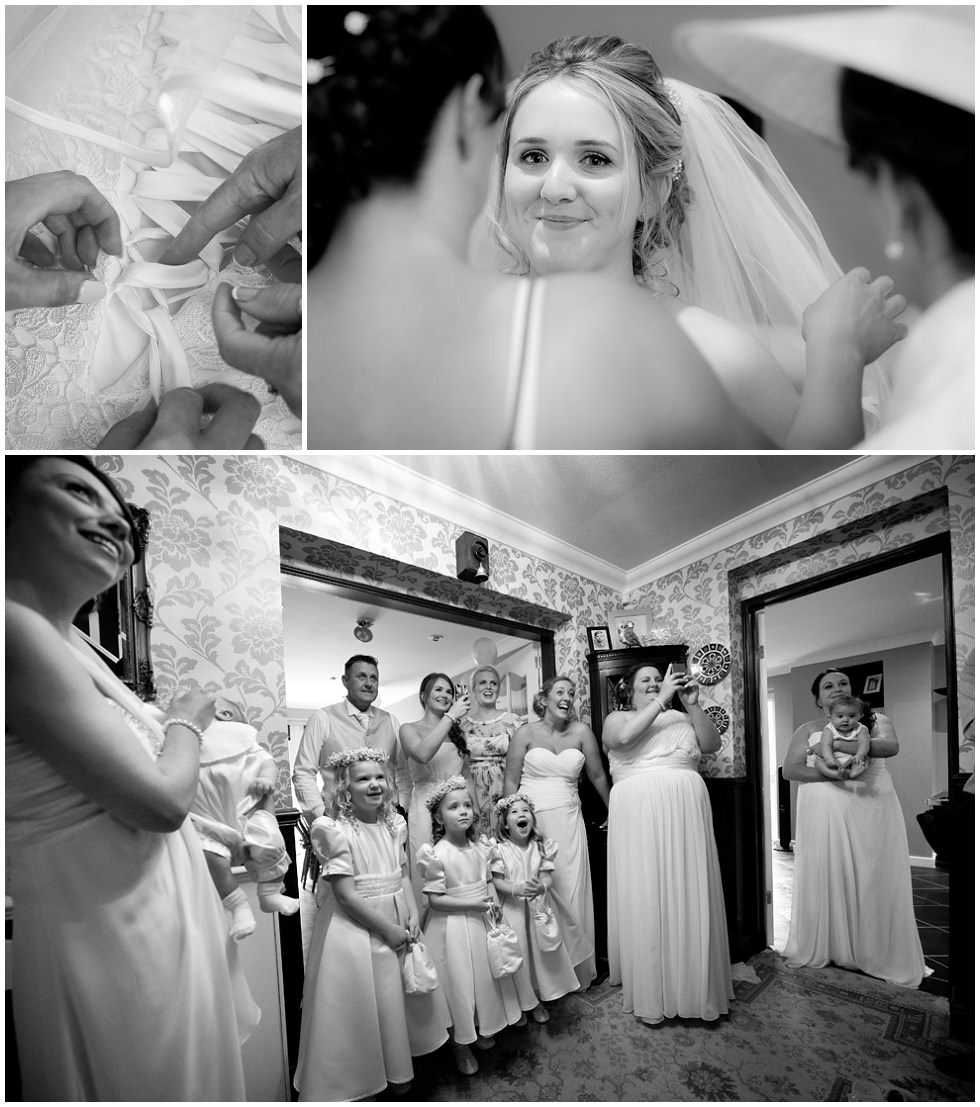 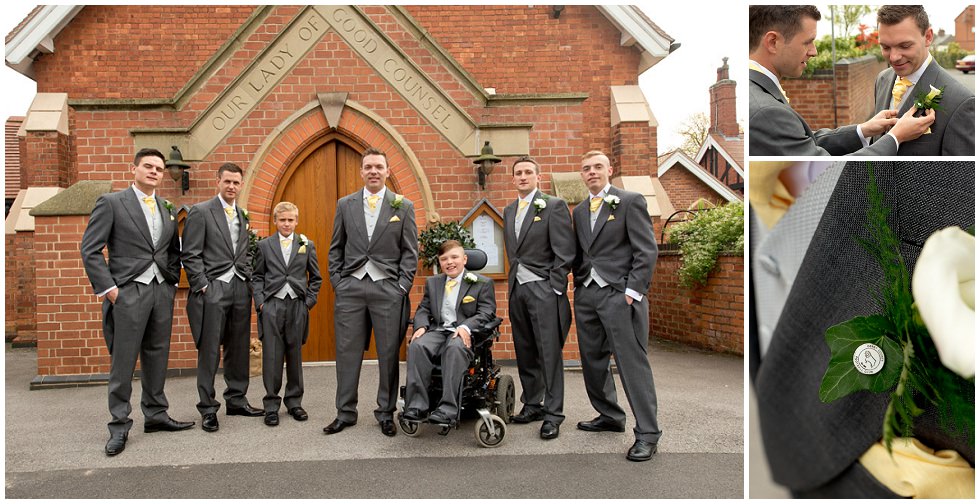 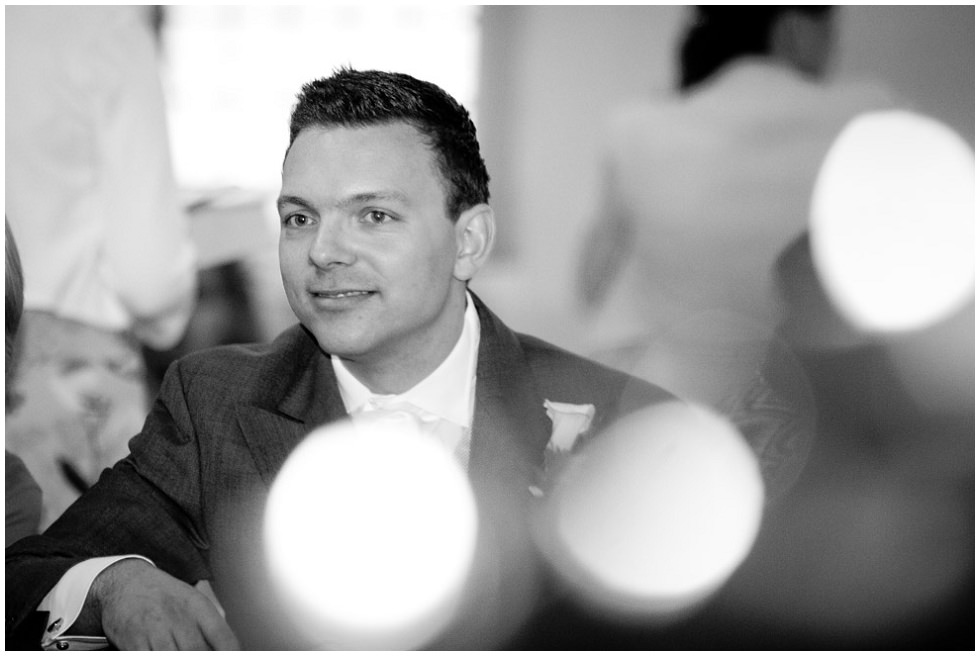 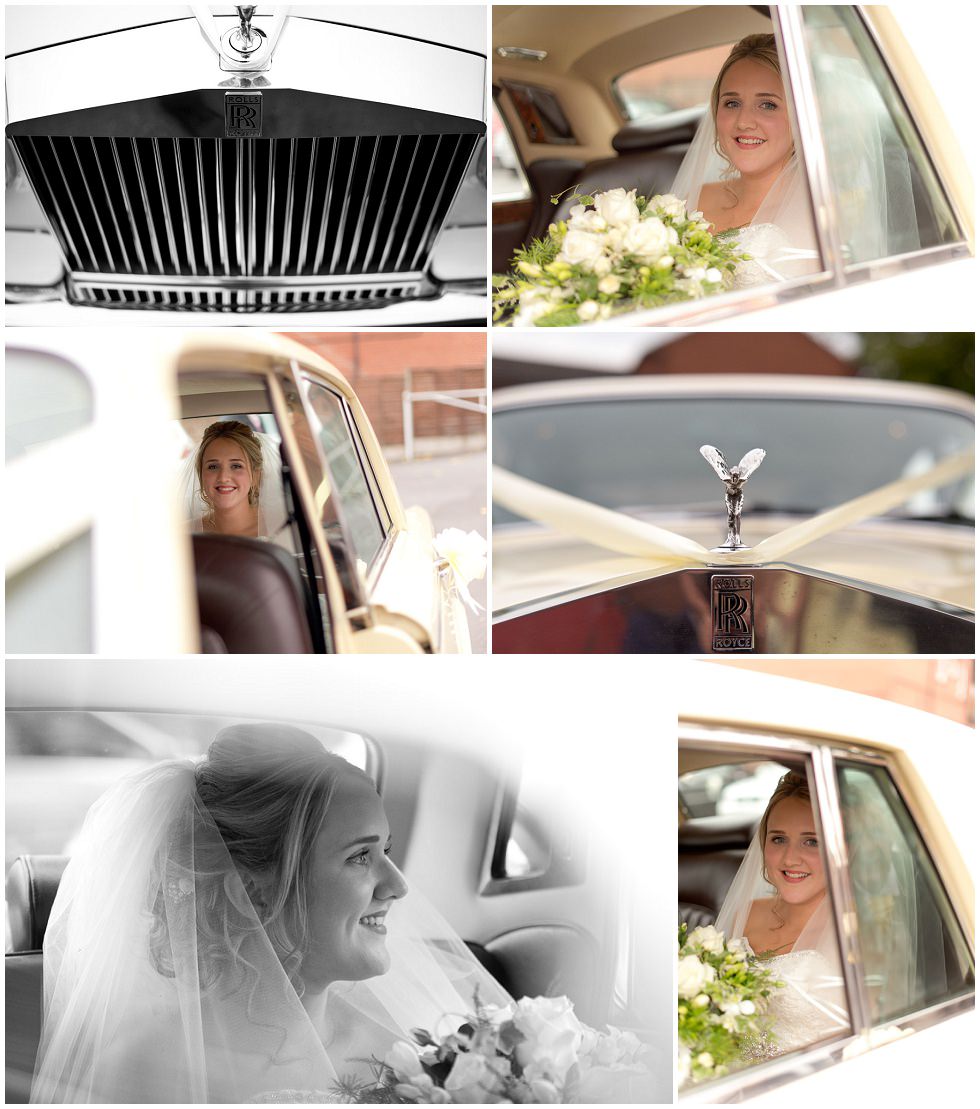 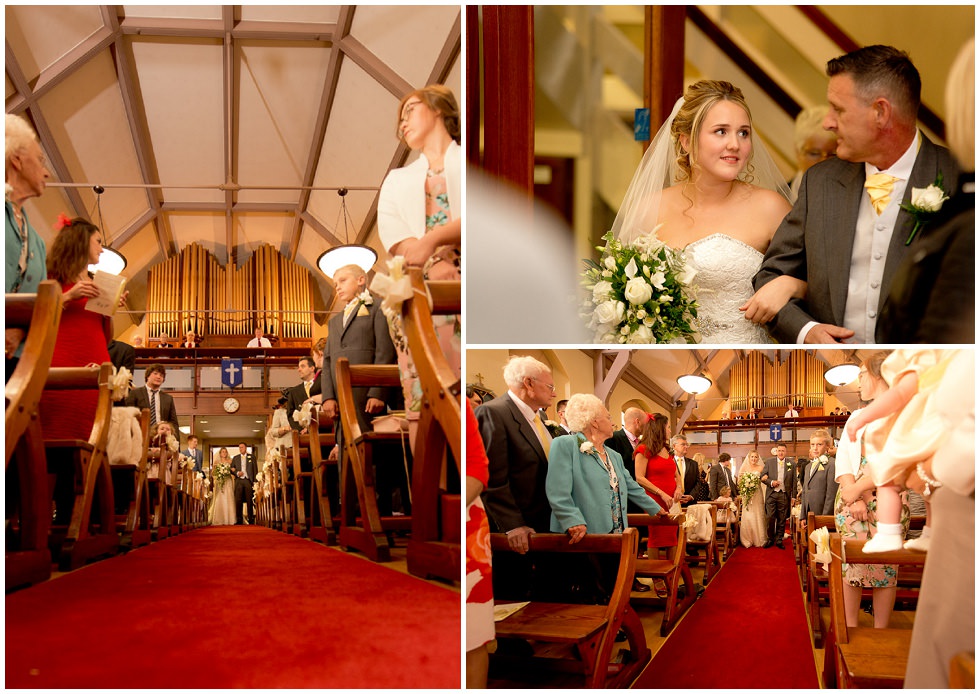 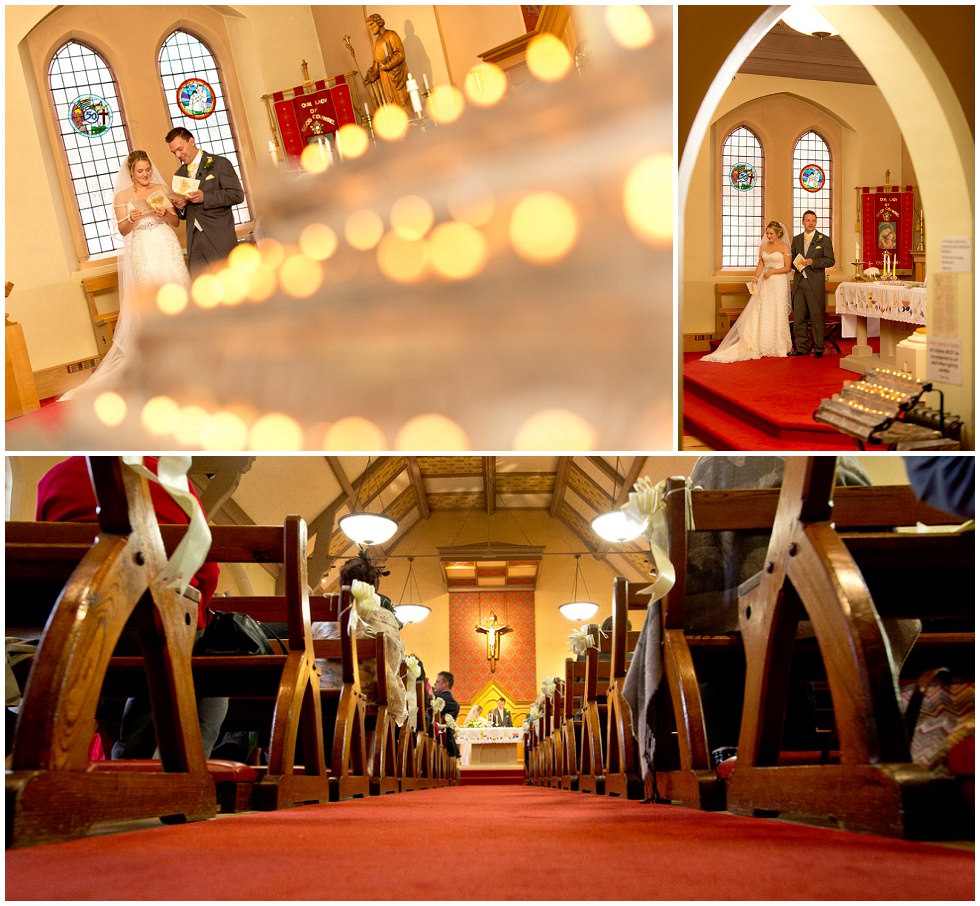 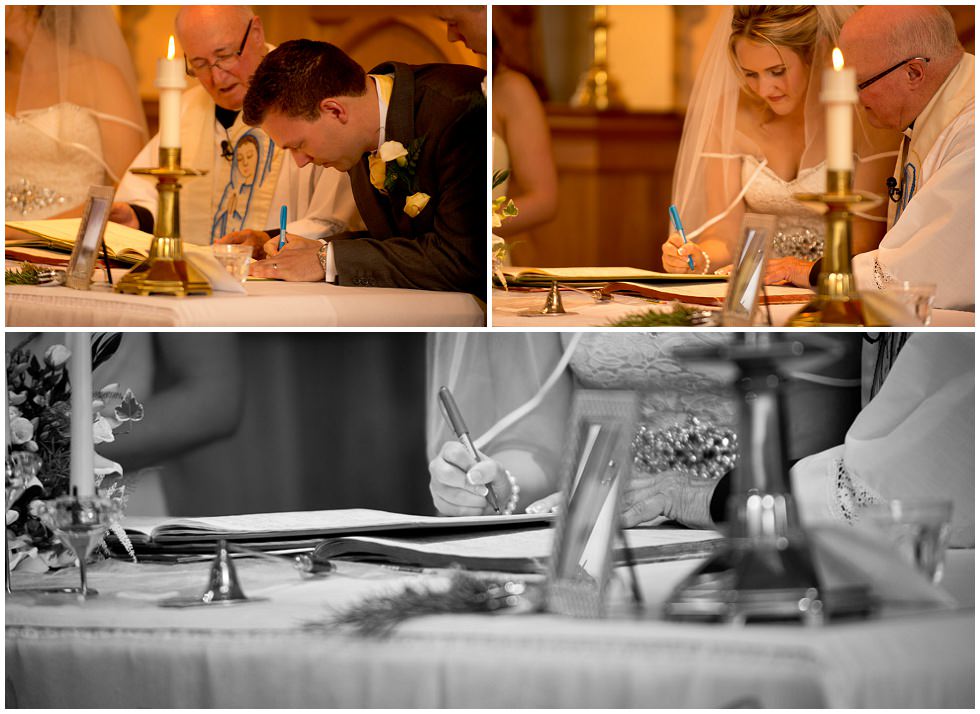 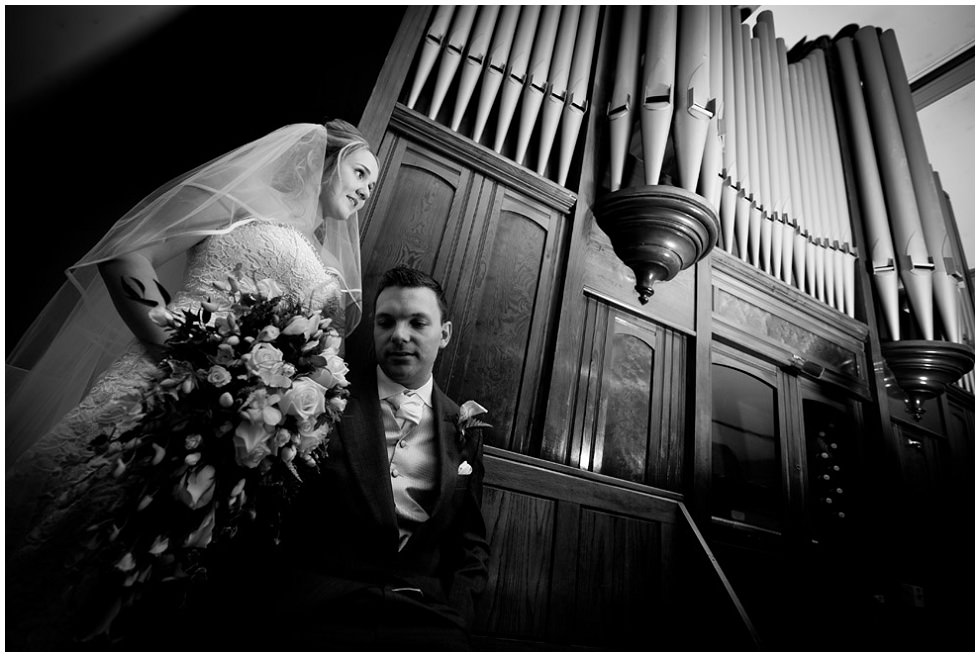 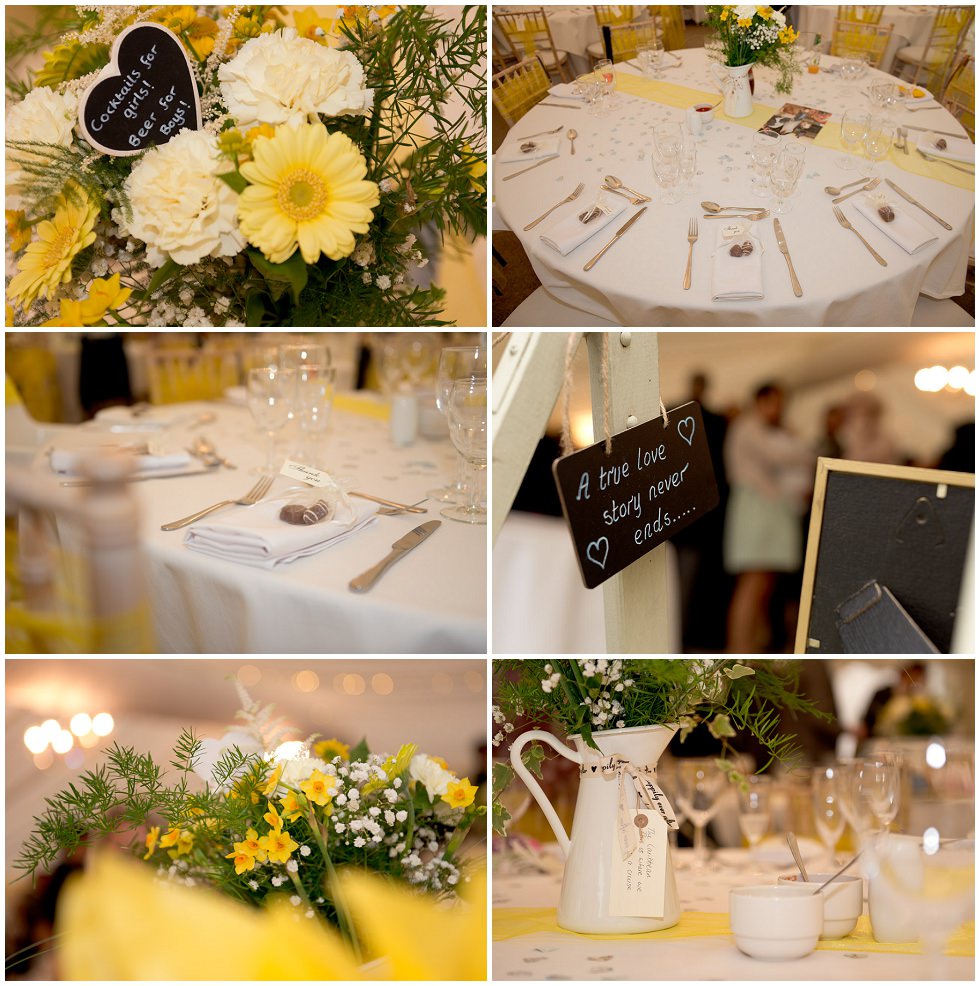 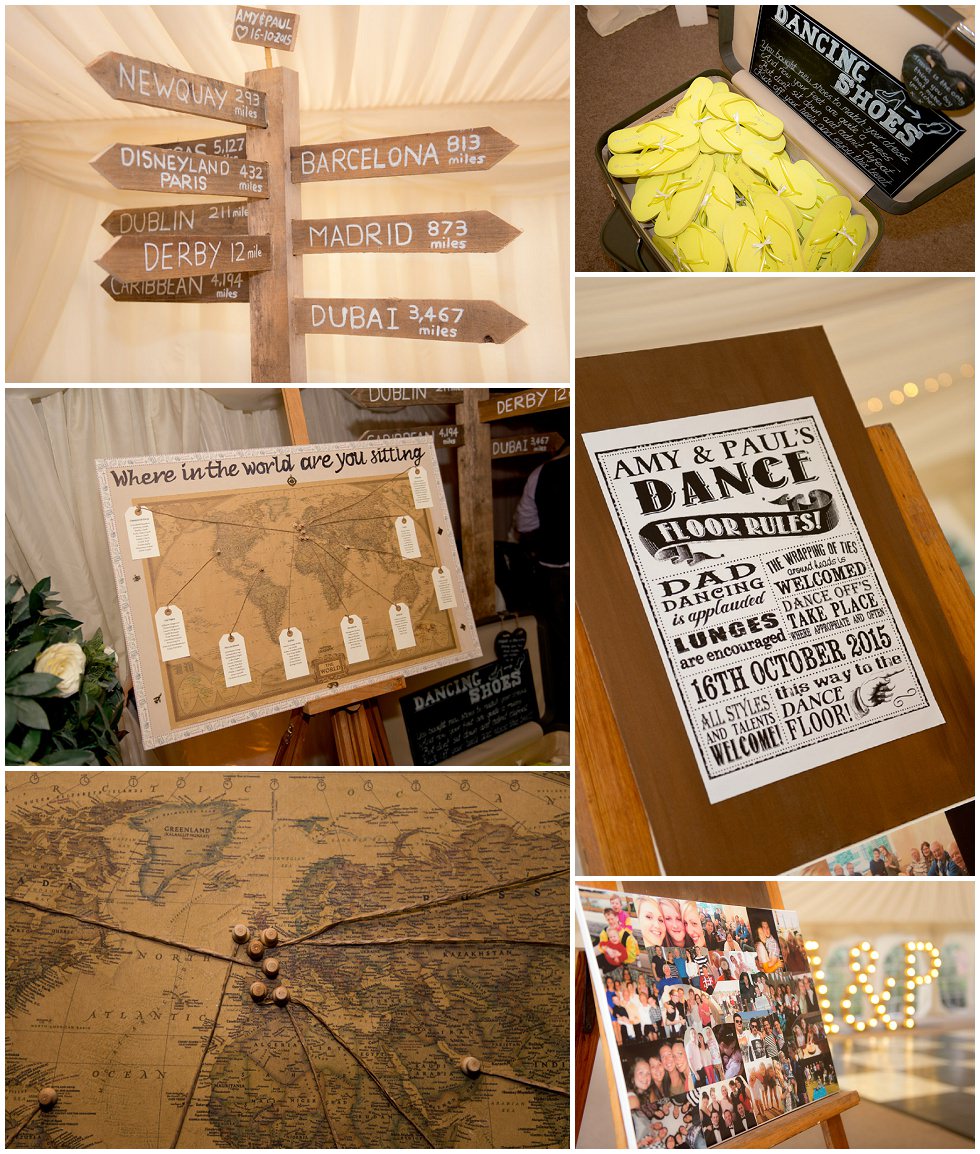 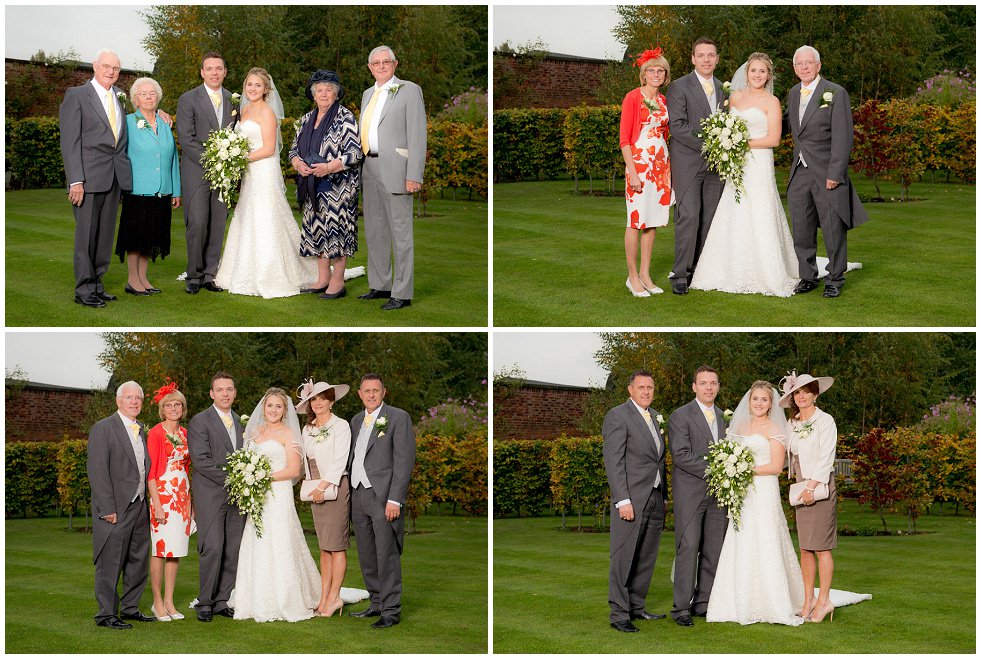 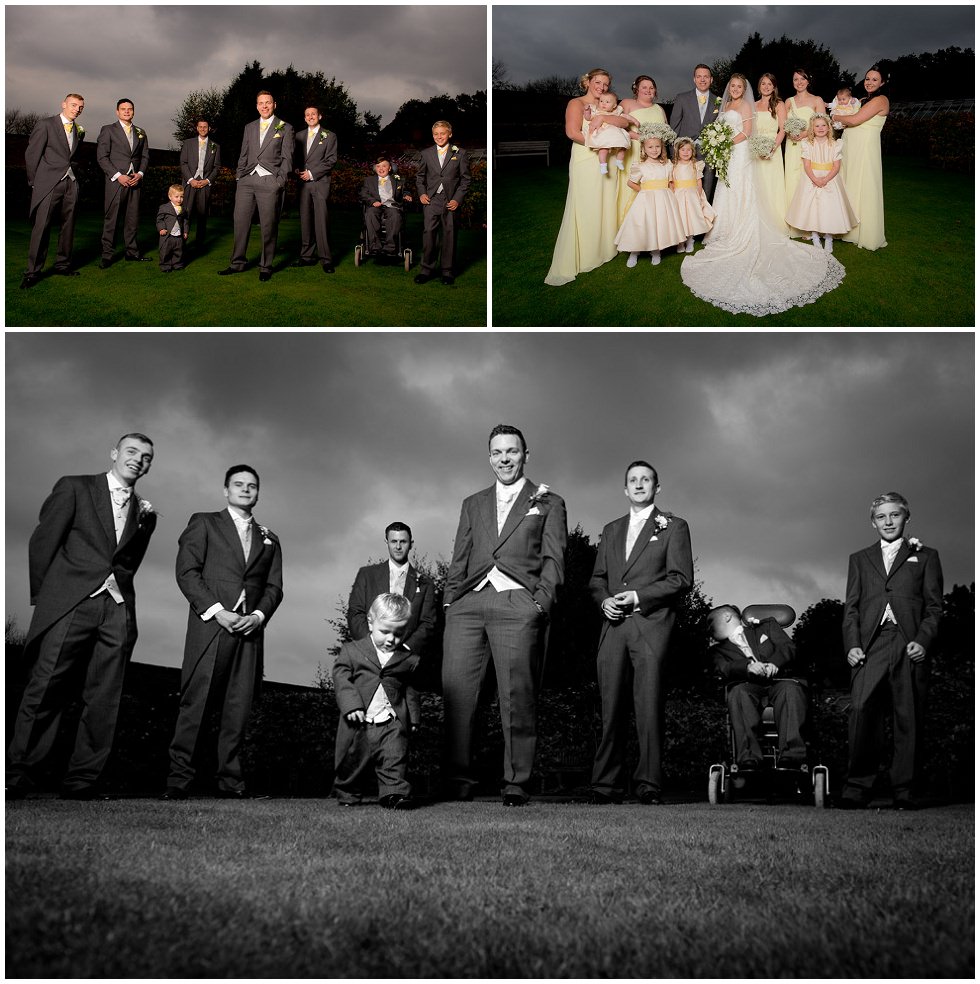 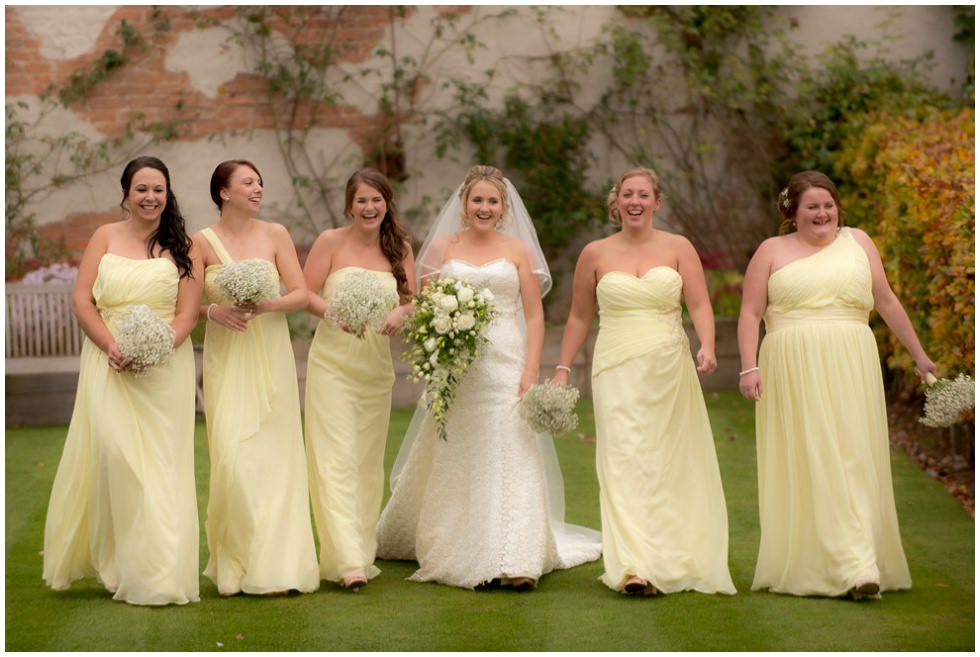 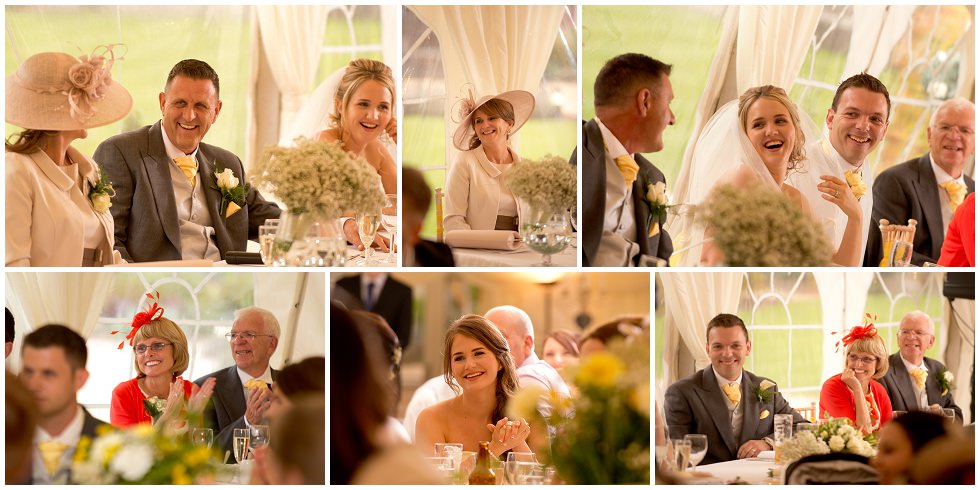 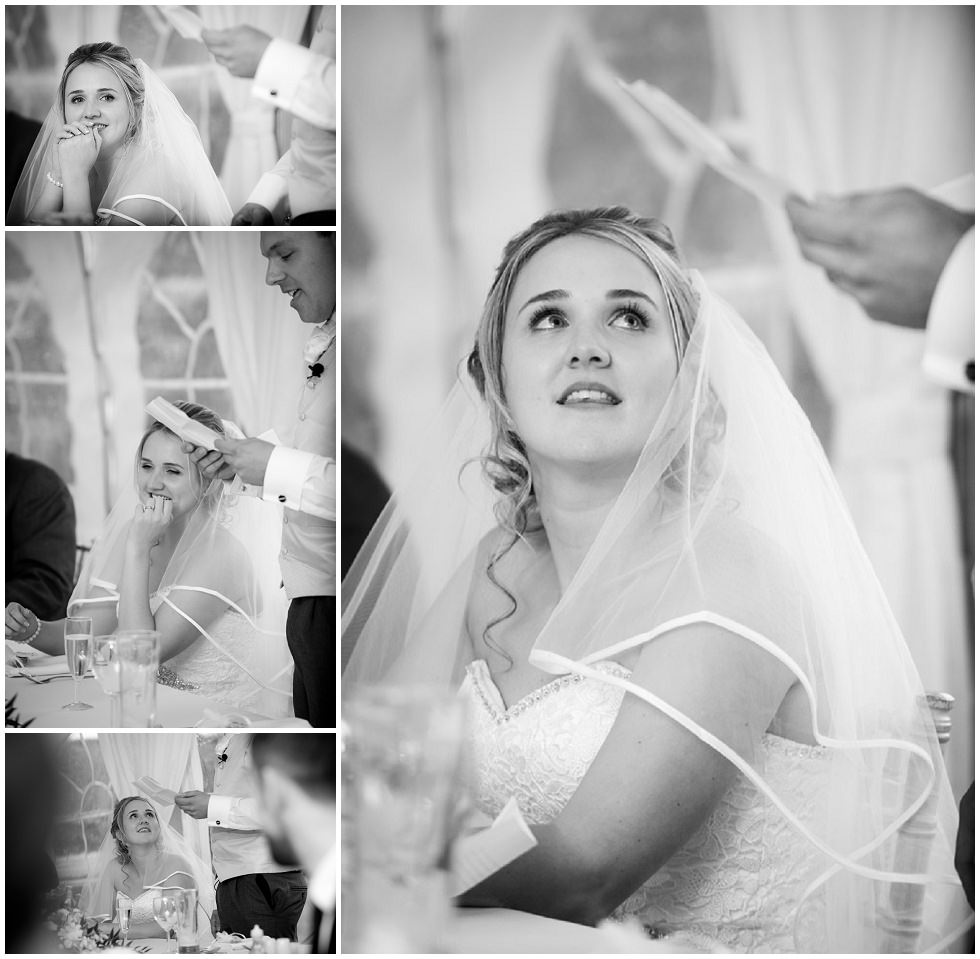 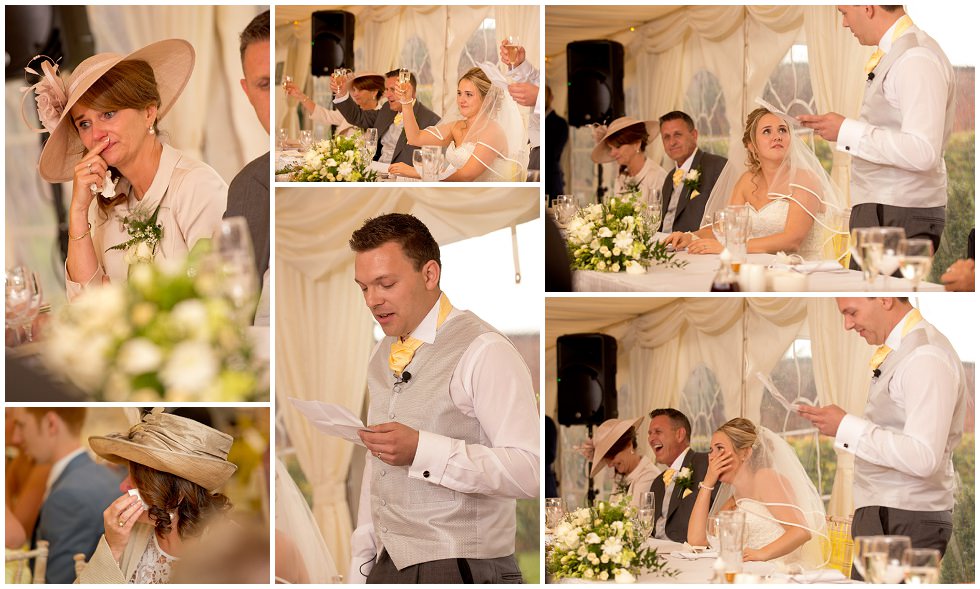 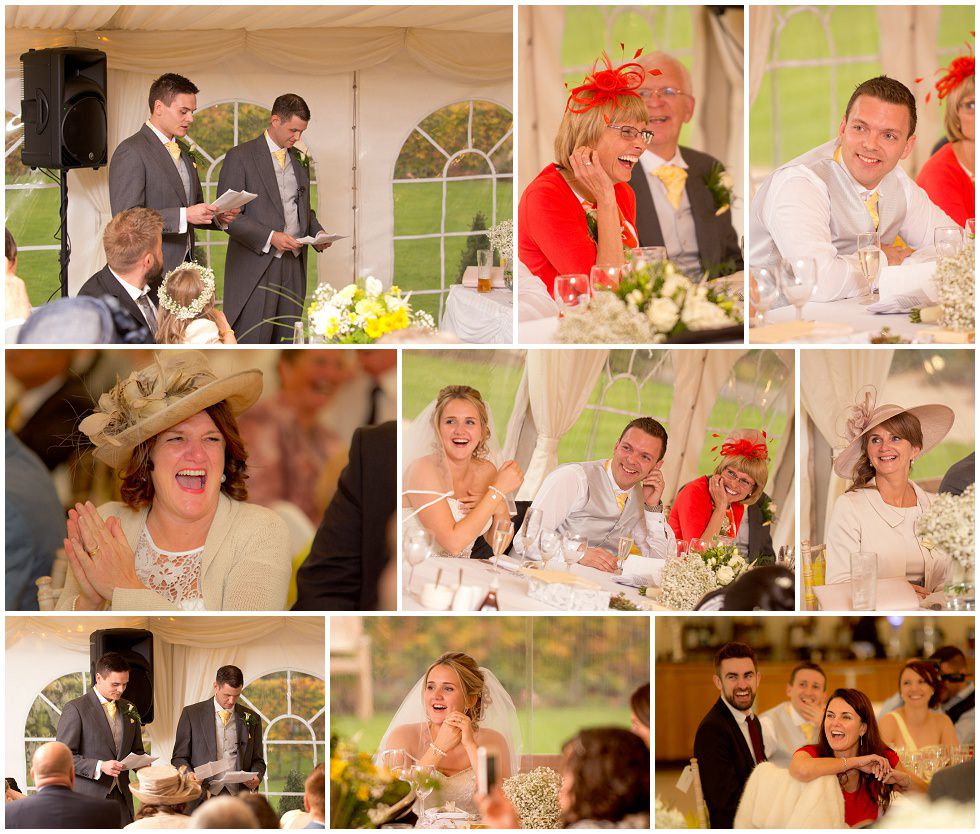 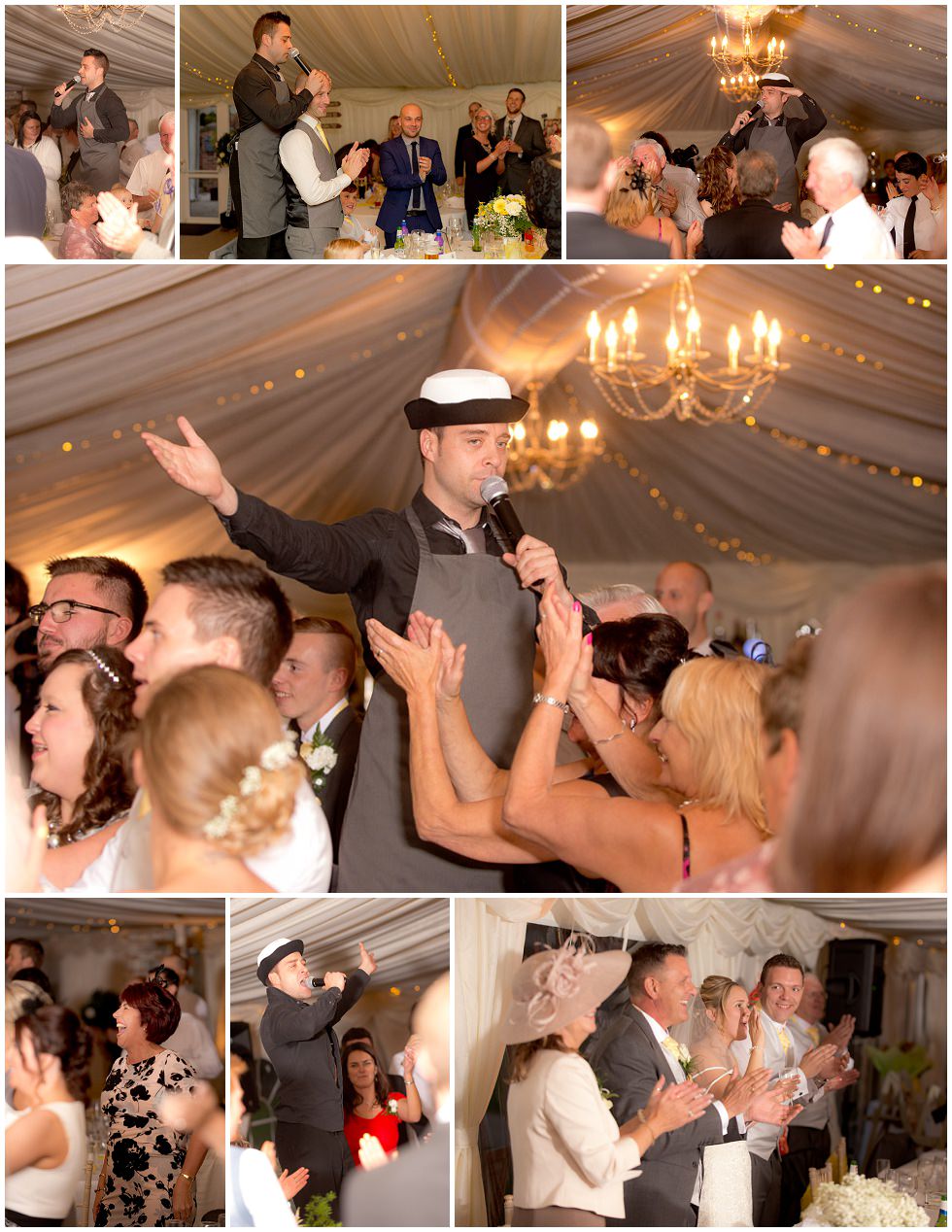 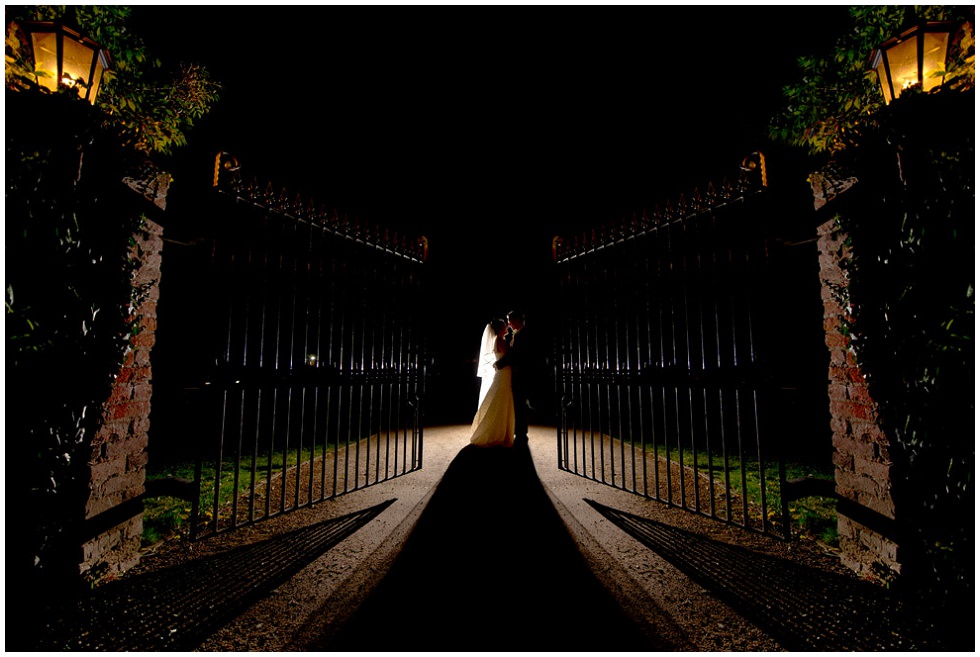 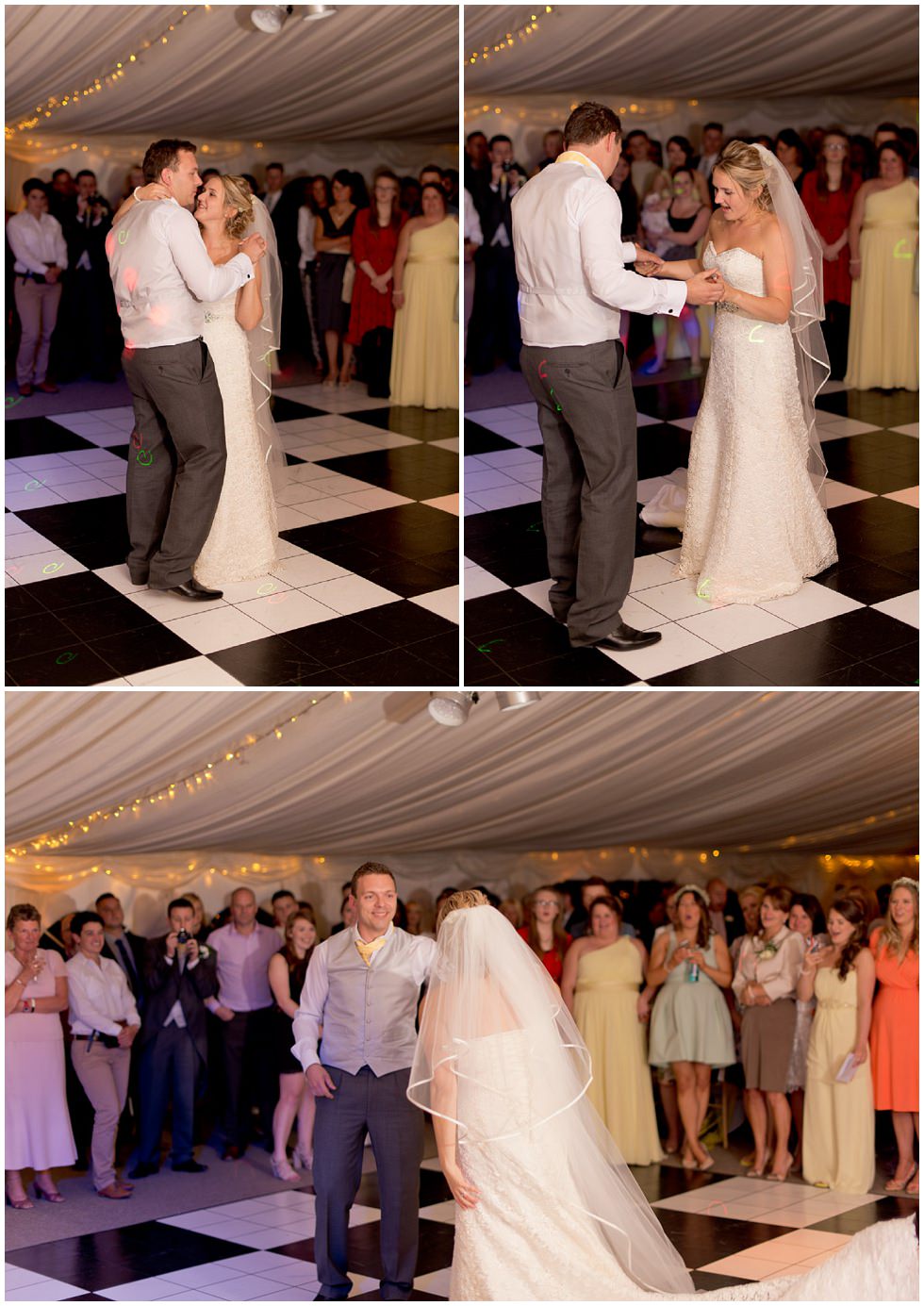 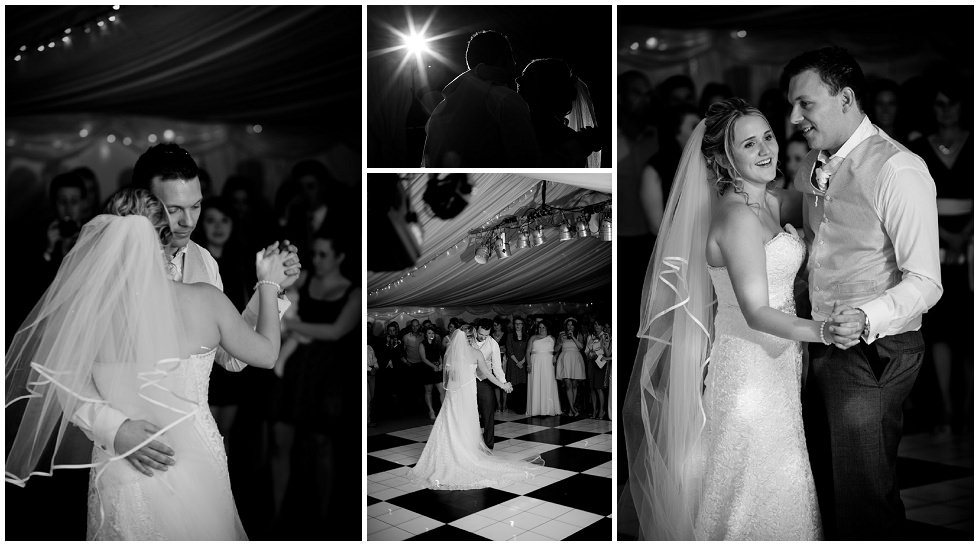 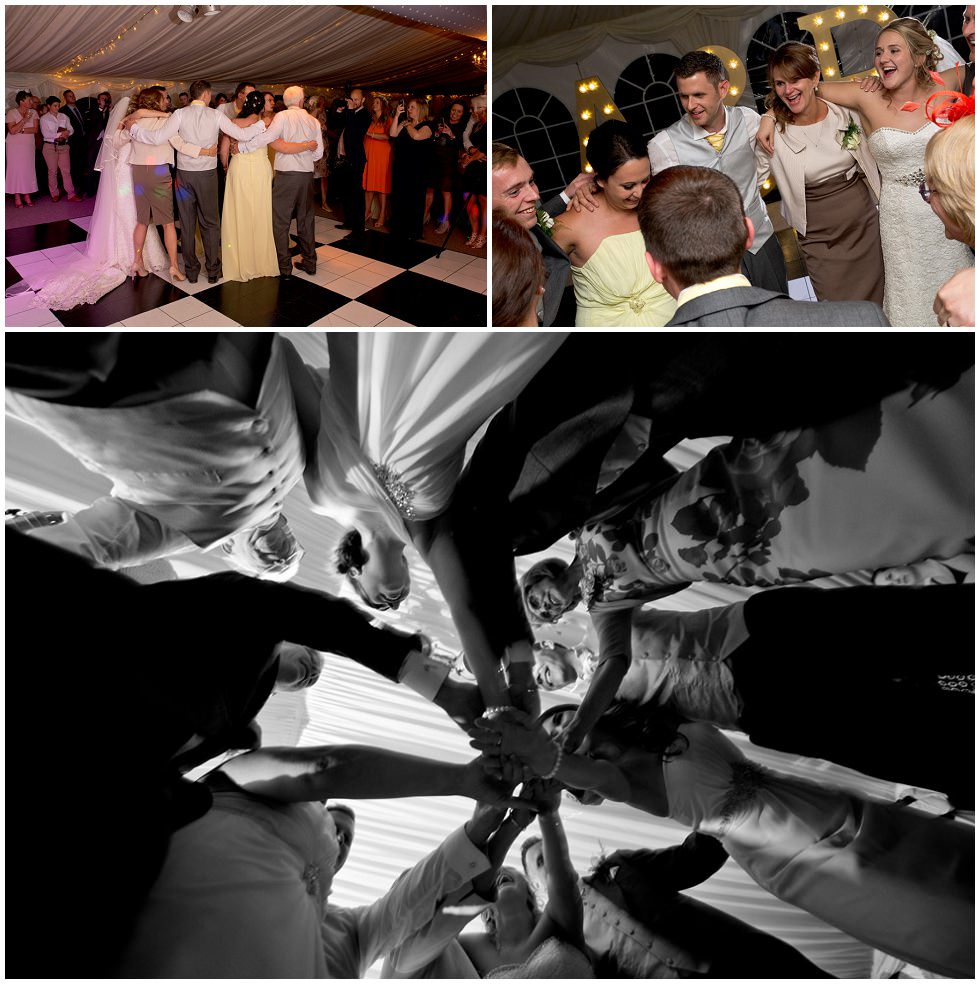 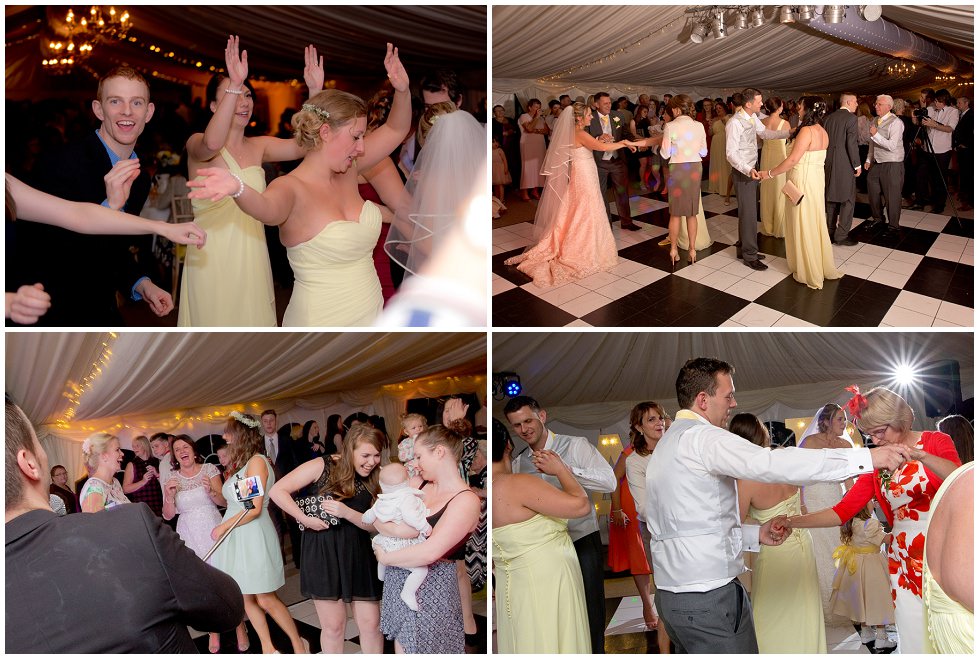 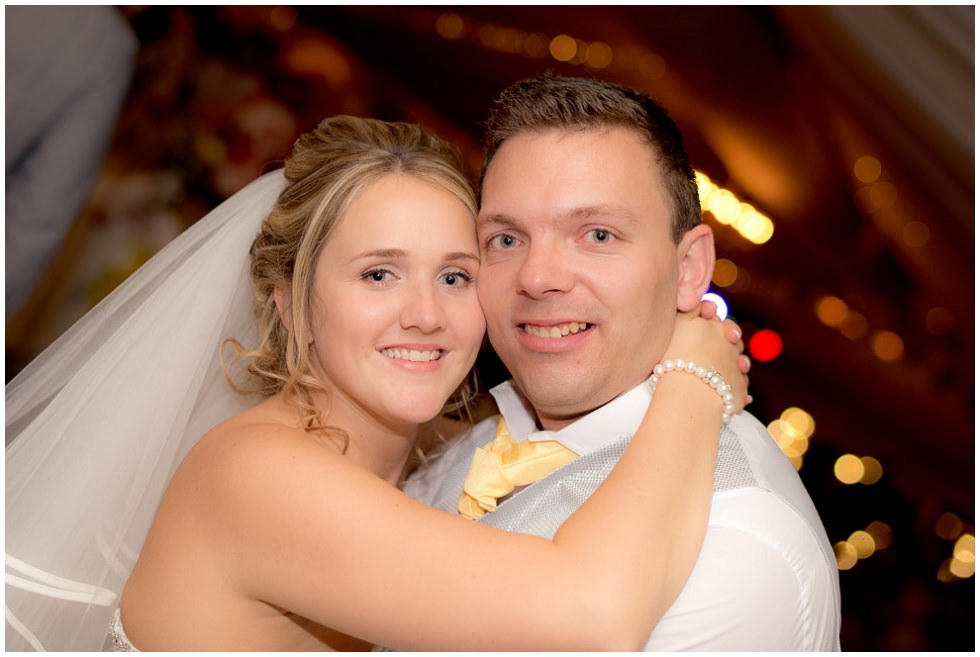 Thanks for viewing Amy & Paul’s Wedding at The Walled Garden Beeston. If you’re looking for a wedding photographer and would like to receive a brochure, simply send me a message/email. Here’s a useful link to 10 tips on choosing your perfect wedding photographer.

Would you like to see more from this wedding venue? Here’s another post from The Walled Garden