The Barns at Hunsbury Hill wedding venue is a converted 18th century barn in South Northamptonshire. With picturesque gardens and several outbuildings, it provides the perfect setting for a rustic wedding.

Zoe & Shaun tied the knot at The Barns at Hunsbury Hill back in September and they couldn’t have chosen a better day for it. They had the best sunset I’d seen this year! Some memorable things about Zoe & Shaun’s wedding are; Bridal prep at a cottage in the middle of nowhere. A killer confetti walk! Brilliant speeches (especially the brides!) An epic sunset and some cool live music to see the night though.

Here’s some of my favourite captures & moments from Zoe & Shaun’s The Barns at Hunsbury Hill wedding.

Information & advice from the newly-weds

How long have you been together/Any stories about how you met?

It will be 5 years in December (officially) We met through work, Shaun sells media and I buy media; he used to rep my company. His company took my team out on a “jolly” (freebie night out!) and after a few too many sangrias Shaun reckons that I grabbed his hand at the bar and made the first move, jury is still out on that one.

Any stories or tales from the proposal?

It was the best proposal ever! I was going away for the weekend to Aberystwyth (which is where I attended university) with my best friend from uni. Shaun told me he was going on a lad’s weekend to Portsmouth but when I turned up at the hotel, Shaun was there! (he had been in cahoots with my friend, who did come the next night to help us celebrate)

Shaun and his illustrator friend had written, illustrated and produced a book of our love story and the (beautiful) ring was on the last page!

Reasons for choosing your venue?

We had planned to marry in Leicester (where Zoe is from) but we couldn’t find a venue that suited and we couldn’t face spending so much money on somewhere we didn’t love, so we widened the search area and found The Barns at Hunsbury Hill.

We knew from the off we didn’t want a stately home or anything too formal as that’s just not us. When we saw the barns, we loved it straight away, it was just the right size and full of character without being too rustic. The Barns at Hunsbury Hill wedding it was! The venue got so many compliments on the day!

There was no strong theme, just greenery, slate blue and white. We wanted it simple but with personal touches, such as photos of us strung up in the bar, a fake table on the table plan full of comedy legends, subtle references to The Office, Colin and Connie the Caterpillar wedding cakes; things that made us, and hopefully our guests, laugh.

Any special thoughts/memories from the day?

There’s so many; seeing Shaun for the first time at the end of the aisle. The speeches (which were nothing short of amazing,) Spending time with friends and family. Dancing the night away & doing shots at the bar. 1am room service, the list goes on…

Any advice for couples planning a wedding?

Don’t stress, leave enough time to plan and do things little and often. Once you’ve found a supplier you like, book them, stop looking and move on. You can waste hours and hours looking for a supplier to go back to one you liked near the start. Shop around of course, but at some point make a decision and move on to the next thing.

If you can, pay for things upfront as you go, it makes the last few months less painful. You might also be able to wangle a discount for paying in full.

It’s your wedding, do what you want, invite who you want, don’t think you have to stick to the traditions if you don’t want to and don’t sweat the small stuff! And try and enjoy it! 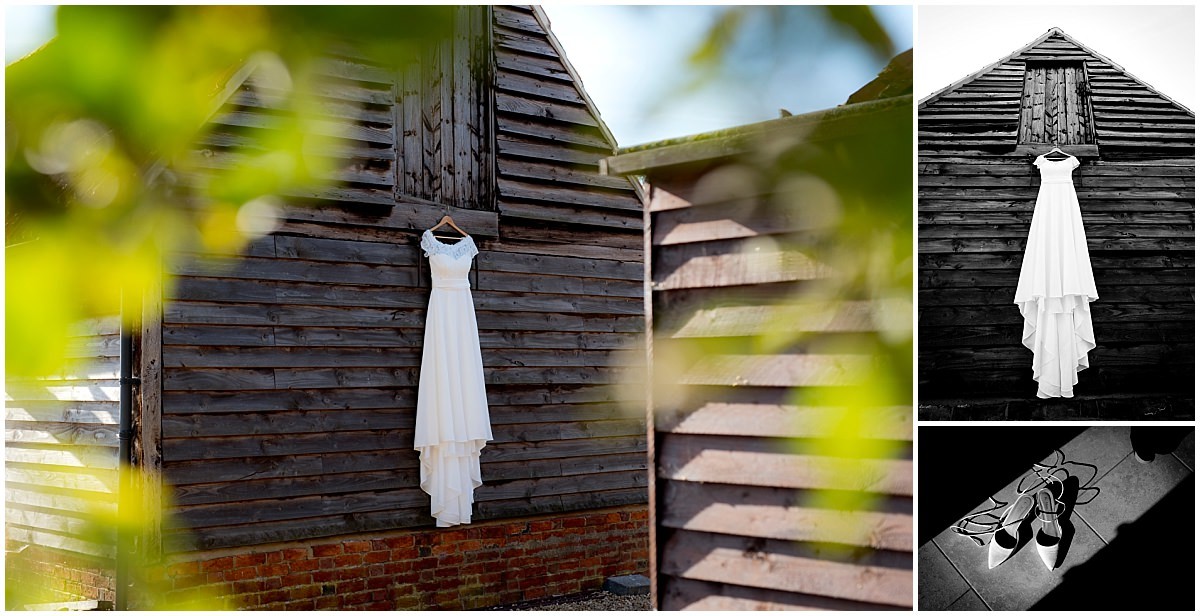 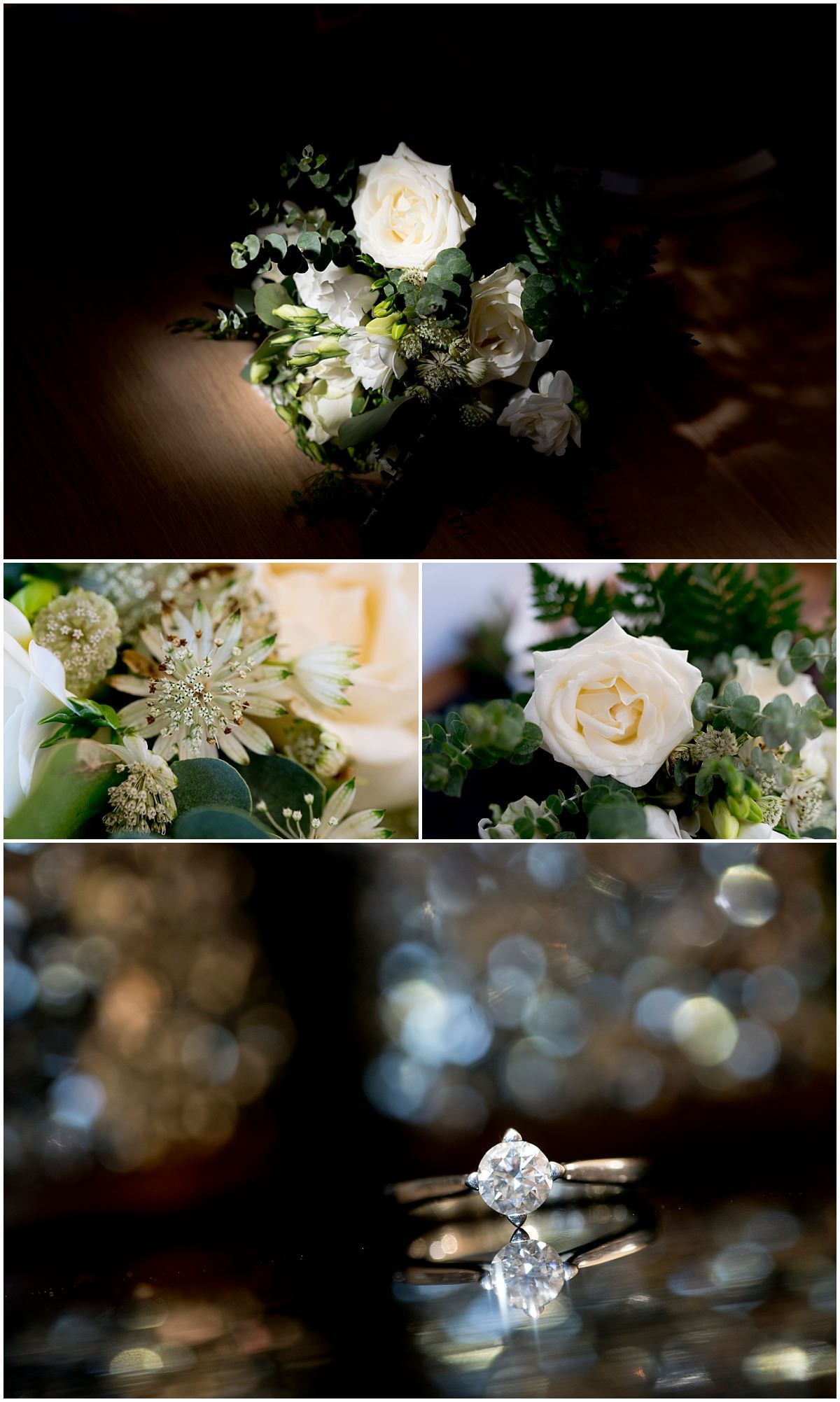 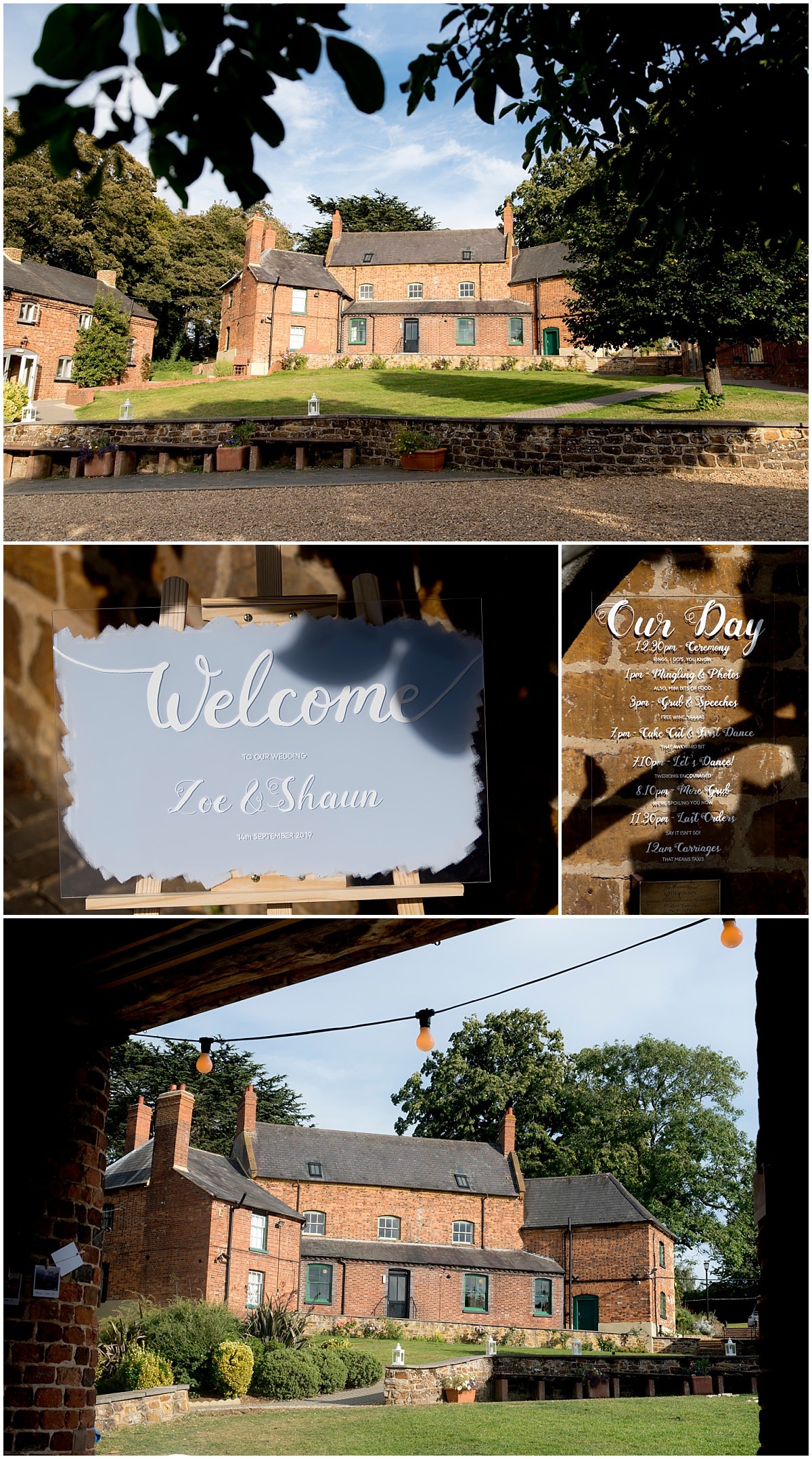 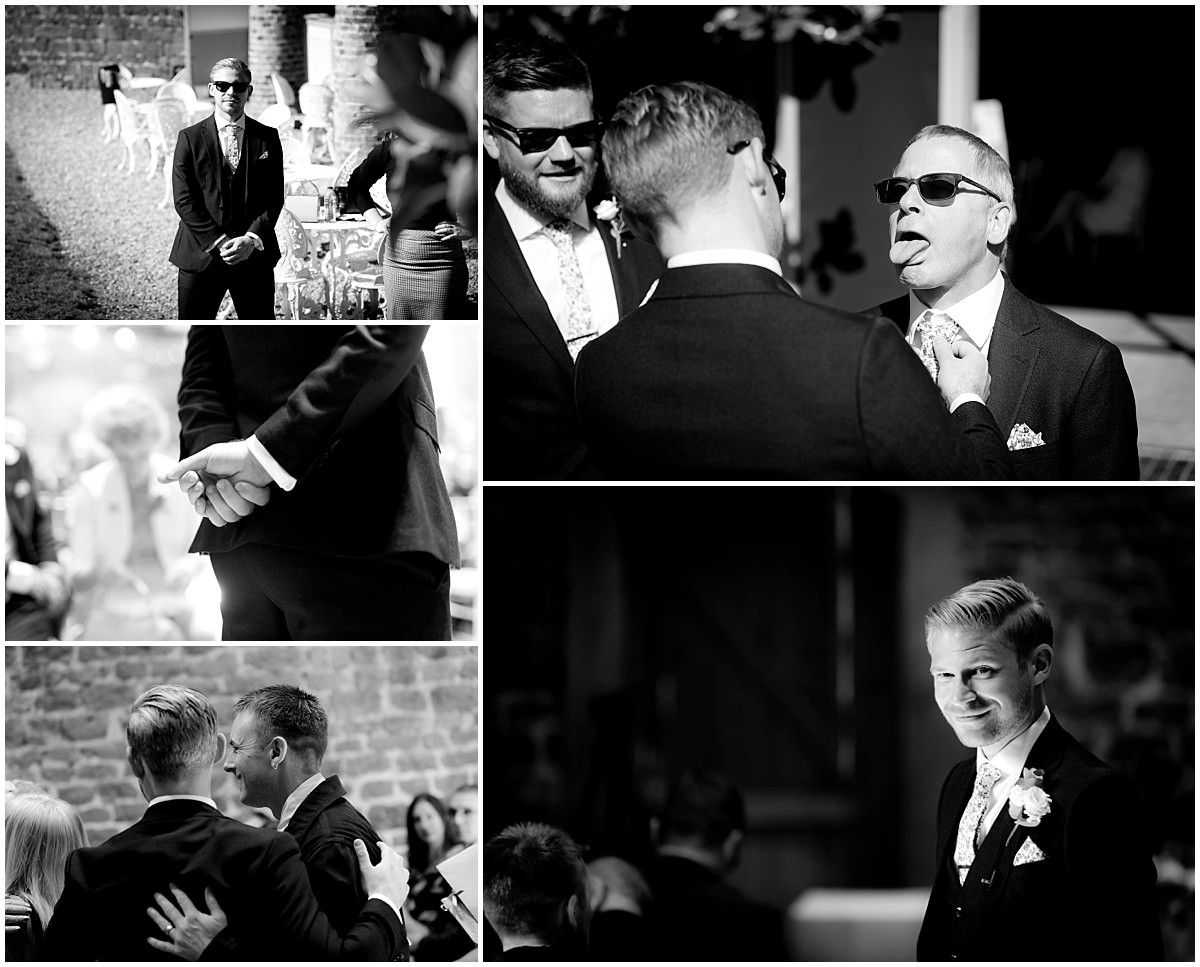 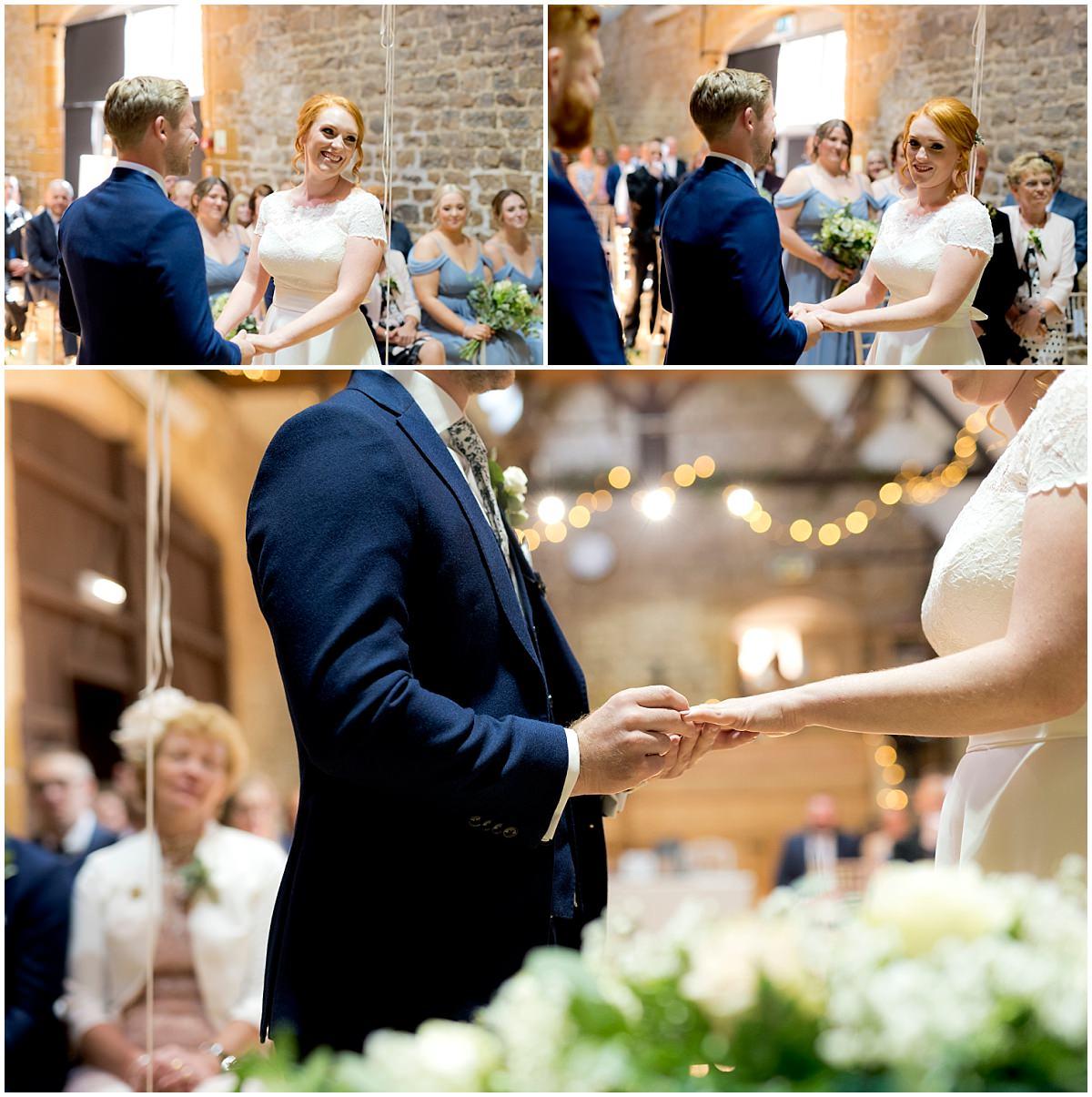 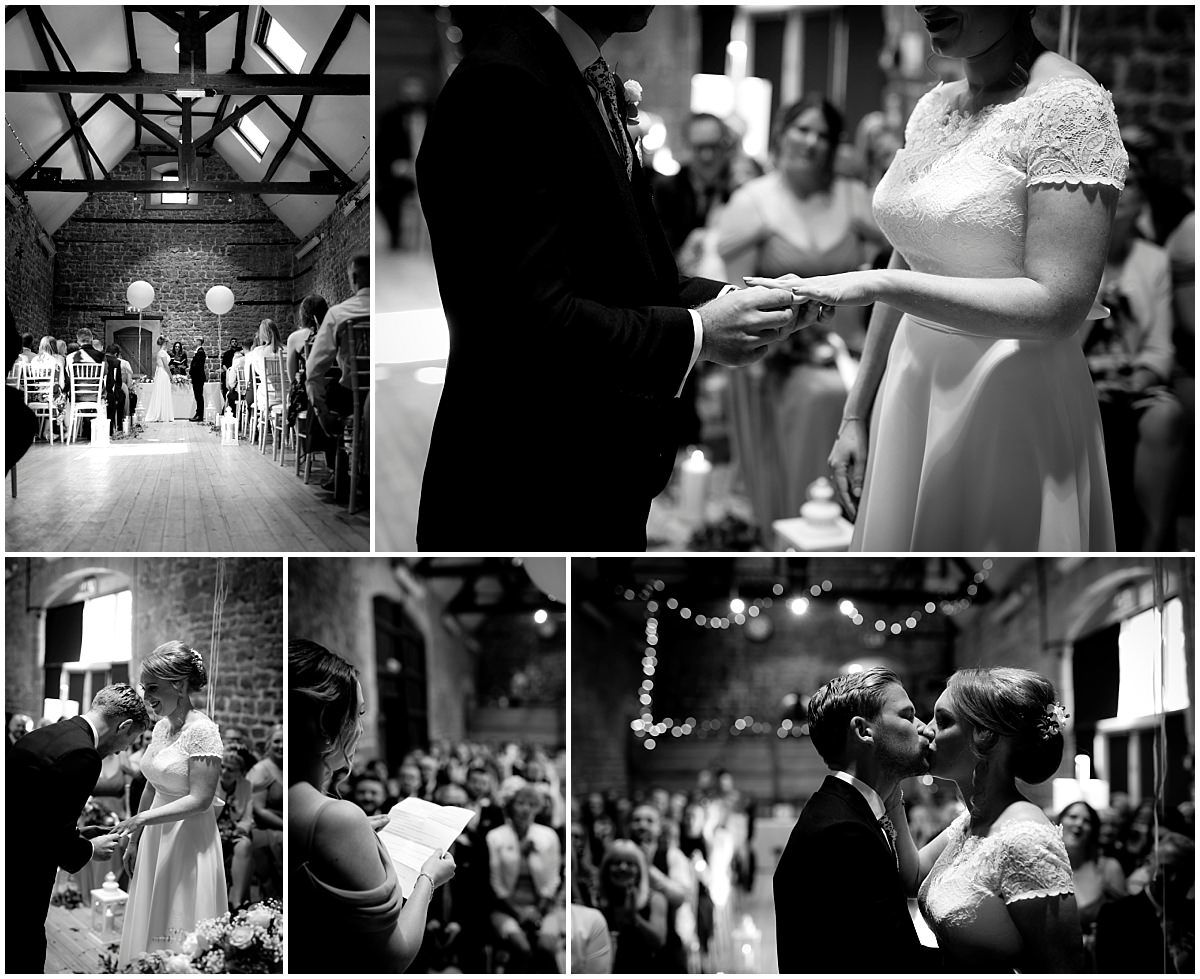 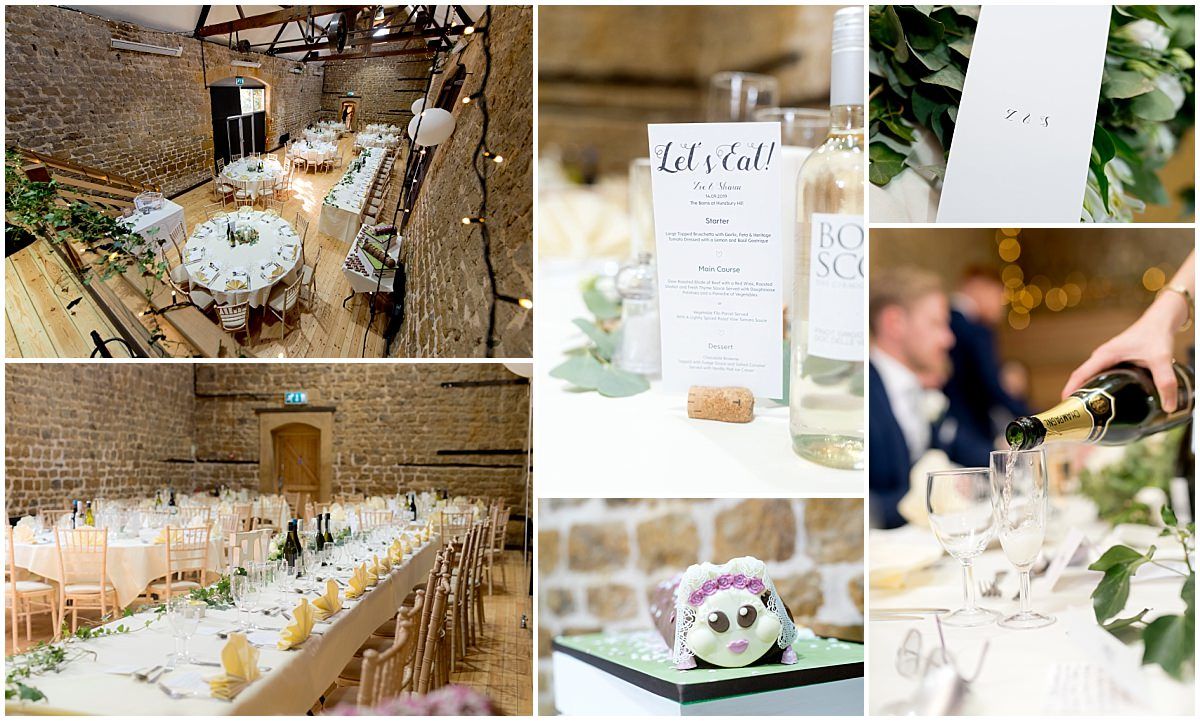 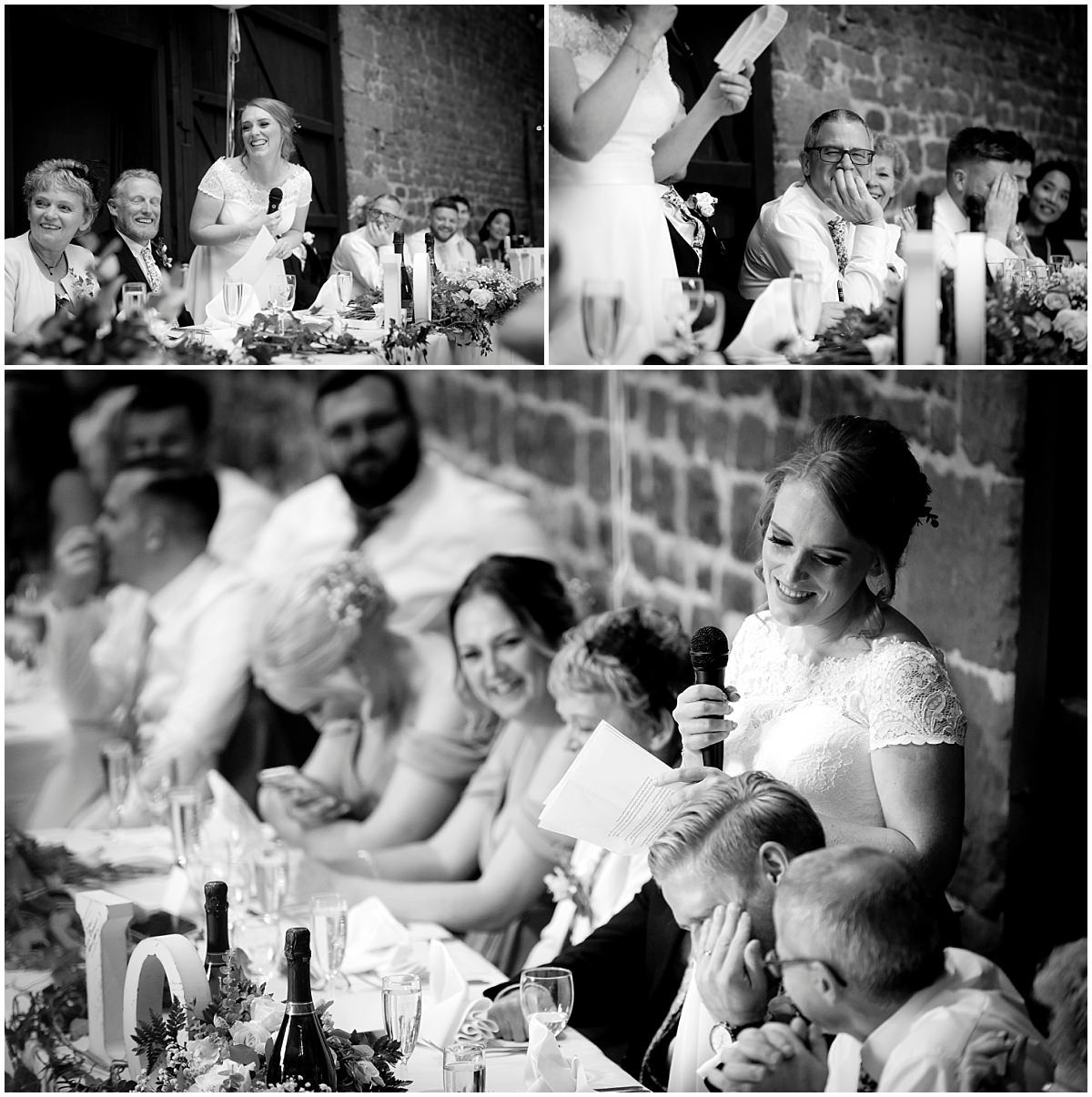 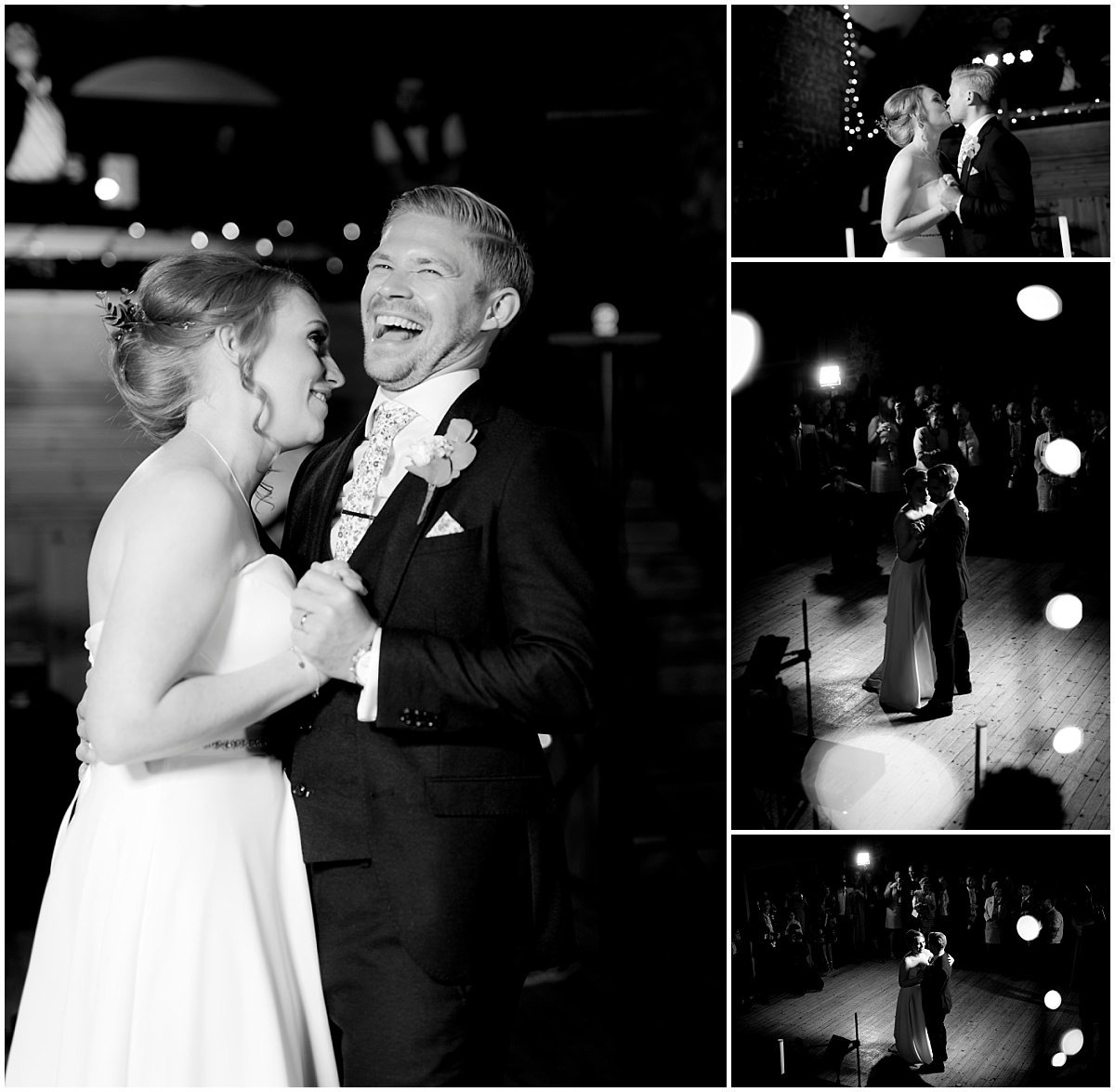 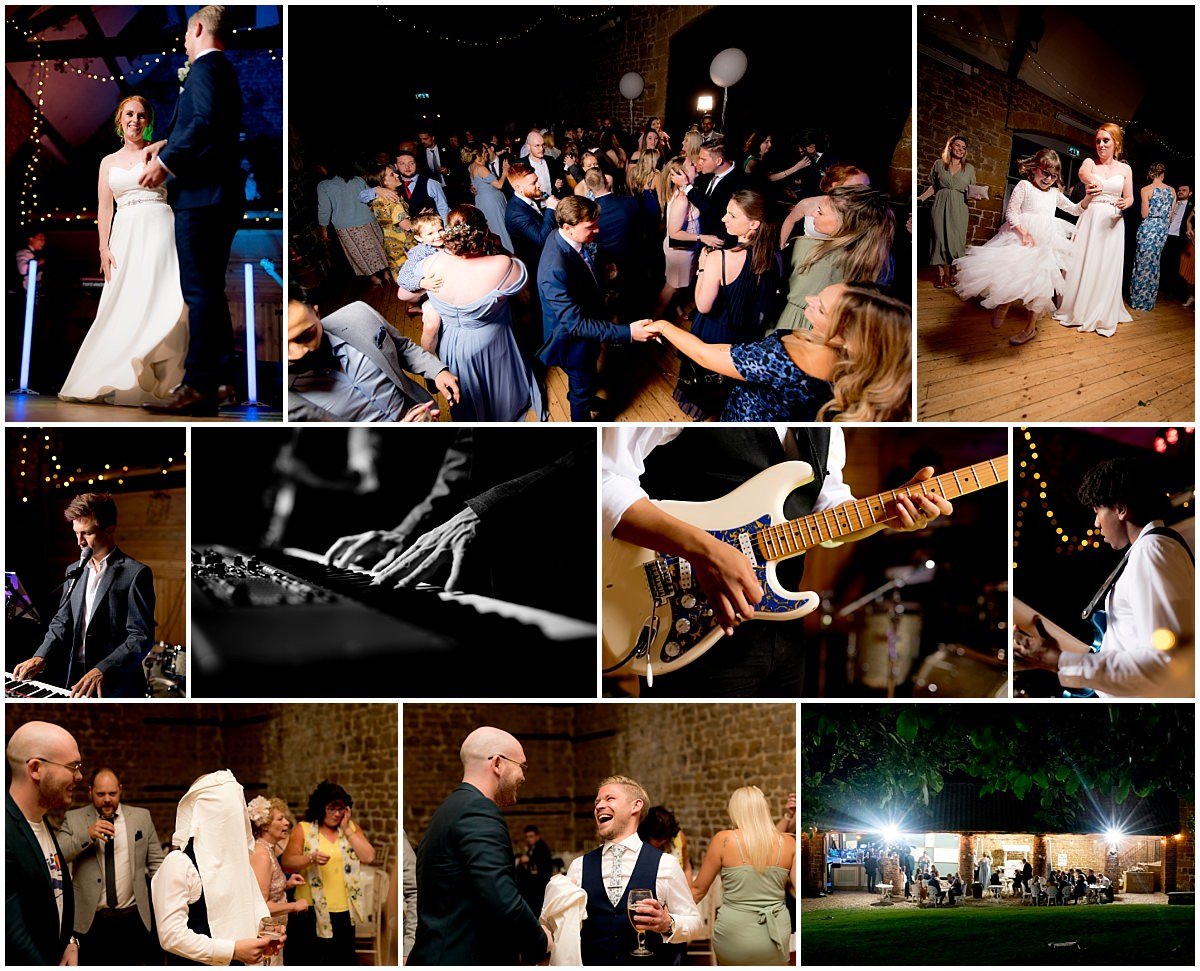 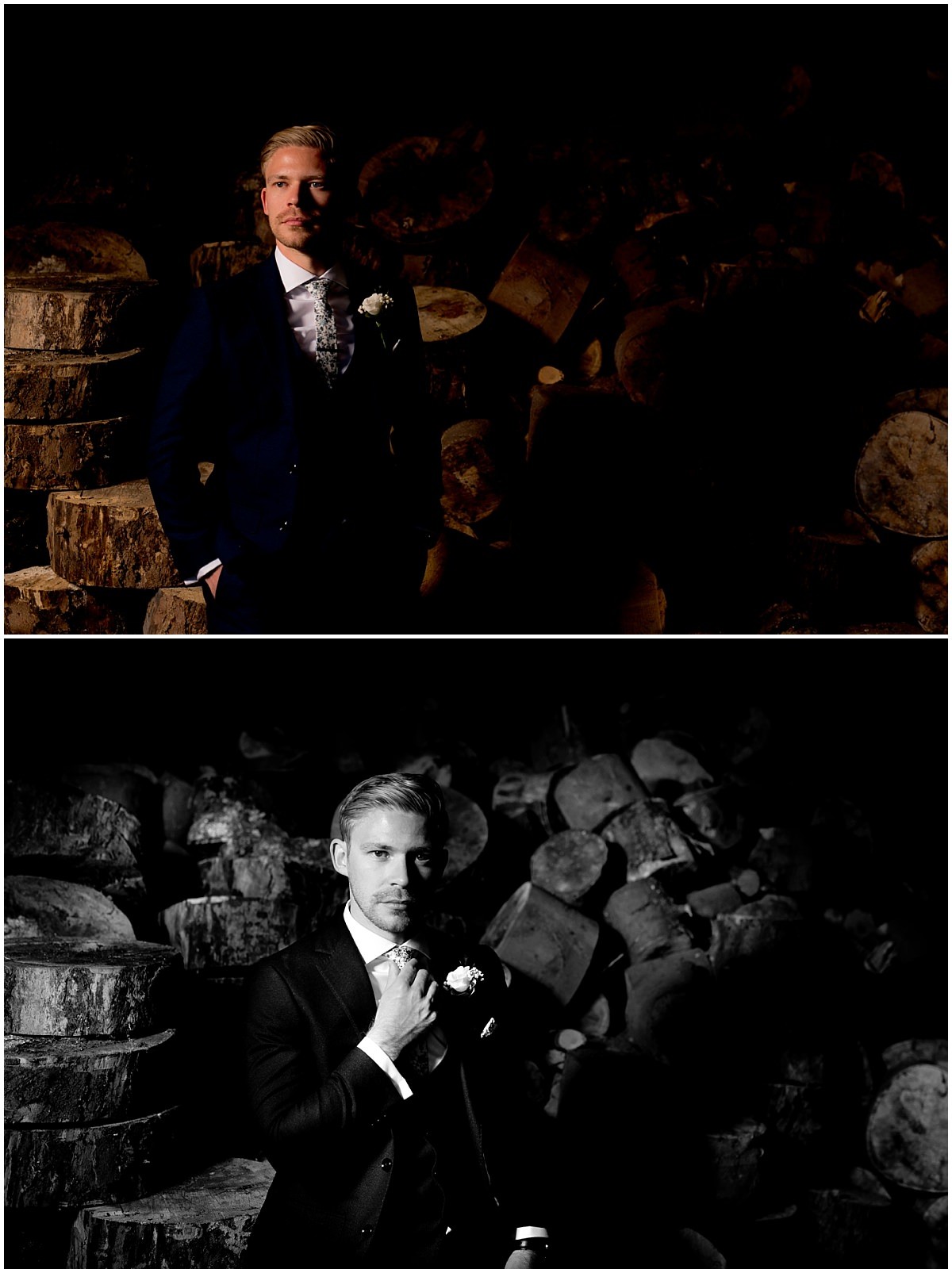 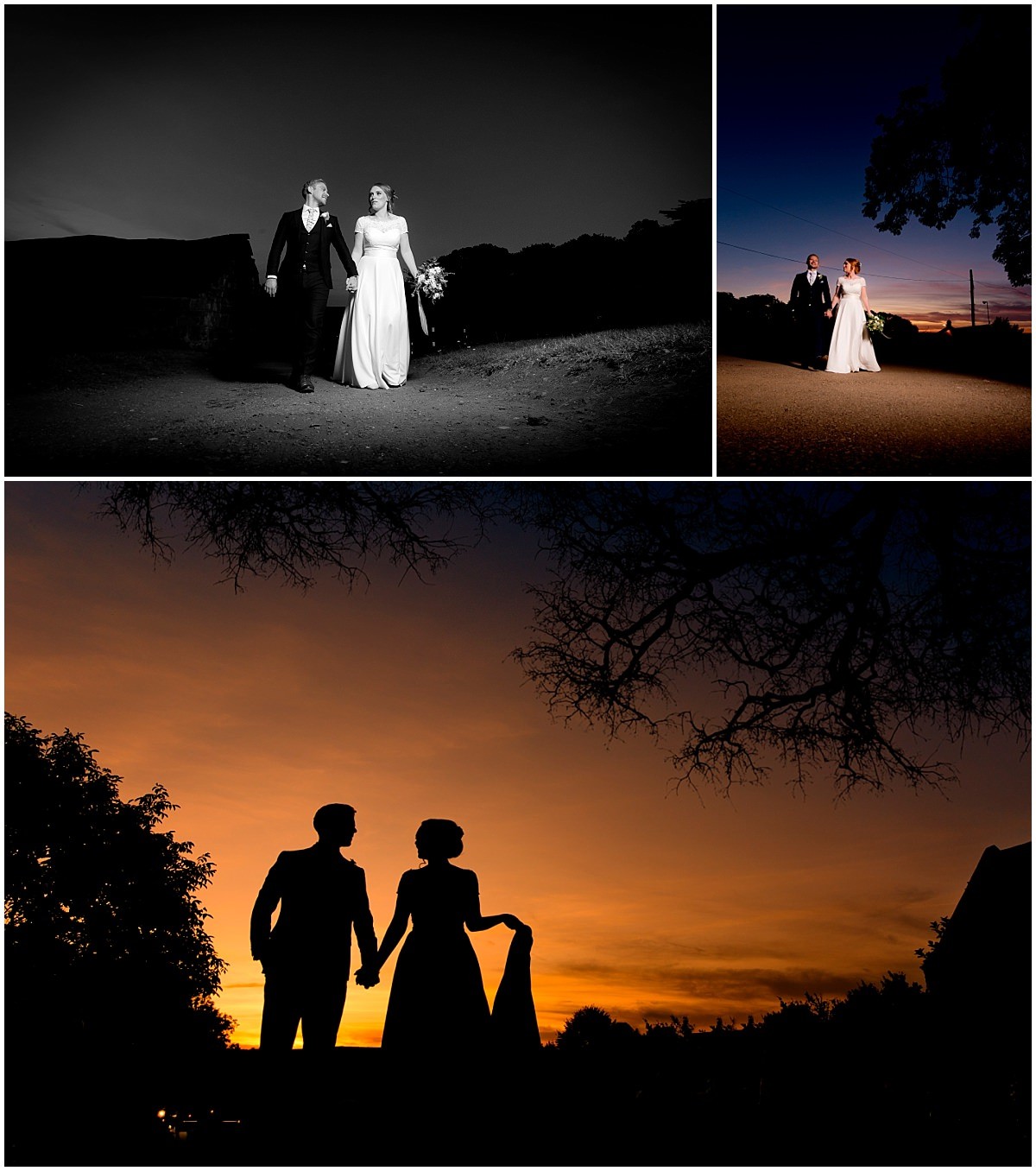 Stationary/Styling: Our friend Jake designed/illustrated the stationary, the proposal book and the guestbook, Pen Behaving badly

Thanks for viewing the highlights from  Zoe & Shaun’s awesome Wedding at The Barns at Hunsbury Hill.

If you’re looking for a Wedding Photographer drop me a line with your wedding date or arrange a time to pop into the studio for a chat!