Here’s a few images from today’s baby bump shoot with my wife Bex. I’m used to blogging about weddings and portraits etc but not my wife & unborn child. So it feels a little strange, nevertheless I had to share a few of these images. I think over the last 9 months Bex has probably only been spotted in a couple of photographs. So sharing a few shots of Bex ‘full term’ was always something I had in mind and was looking forward to capturing.

Although the majority of the photographs were taken on a pink background, we don’t actually know the gender of our child (Bex loves surprises!) So the colour bares no significance (other than Bex’s favourite colour is pink and can be seen throughout everything she owns!)

The other little fella you may see is Bailey our Australian cattle dog. His ever growing obsession with Bex, soft temperament and sheer desire to do anything you ask of him, meant is was relatively easy to get a few shots of him resting his chin on baby bump!

It’s been an interesting journey so far. I’m very proud of Bex for all the things she has and hasn’t done over the last 9 months to benefit the babies development. Especially posing in a studio with lights flashing at you in 28 degree heat when you’ve had very little sleep.

I’d also like to show our love & appreciation to our family and friends for their support and generosity. The amount of clothes and gifts baby Selby has received so far has been incredible and he/she hasn’t even made an appearance yet! Watch this space 🙂 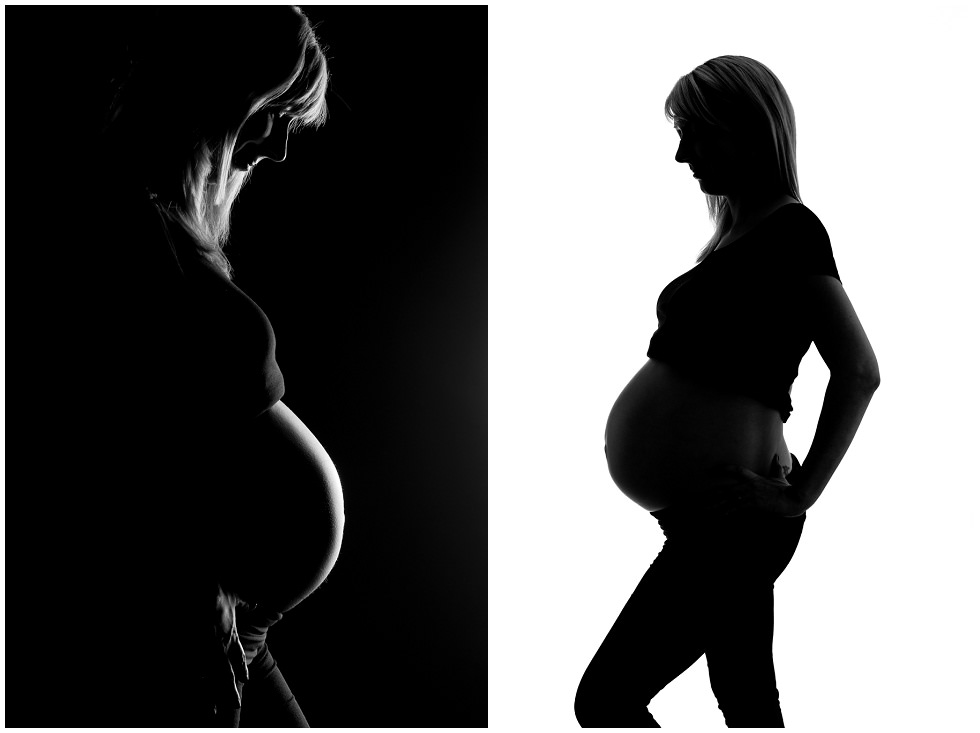 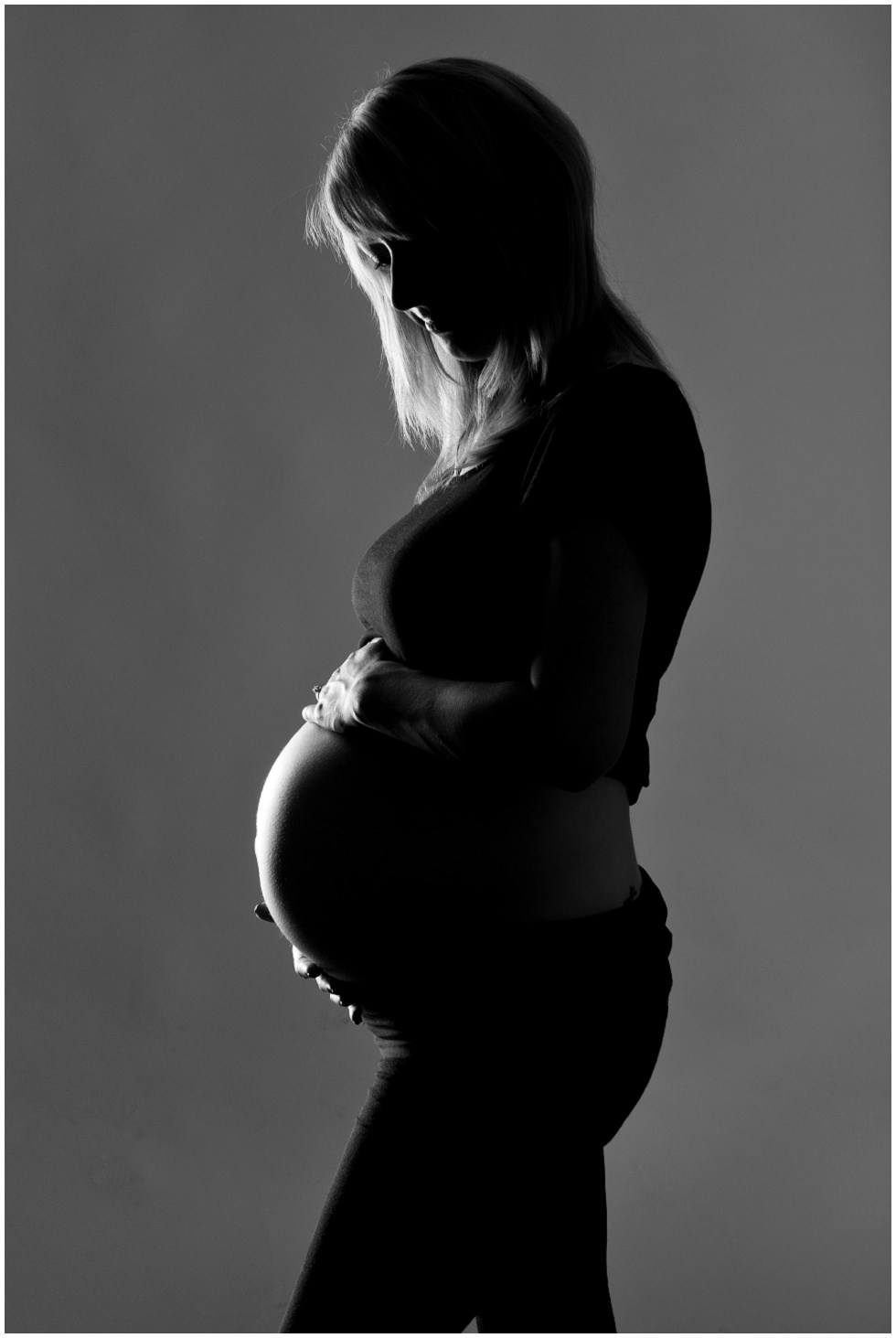 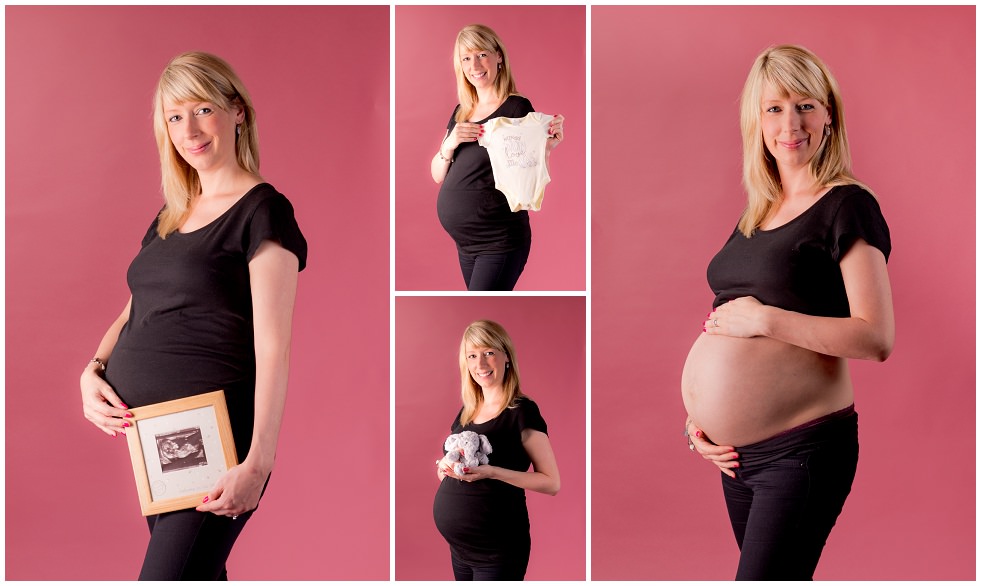 Are you expecting a baby? Get in touch to find out more or take a virtual tour of the studio here