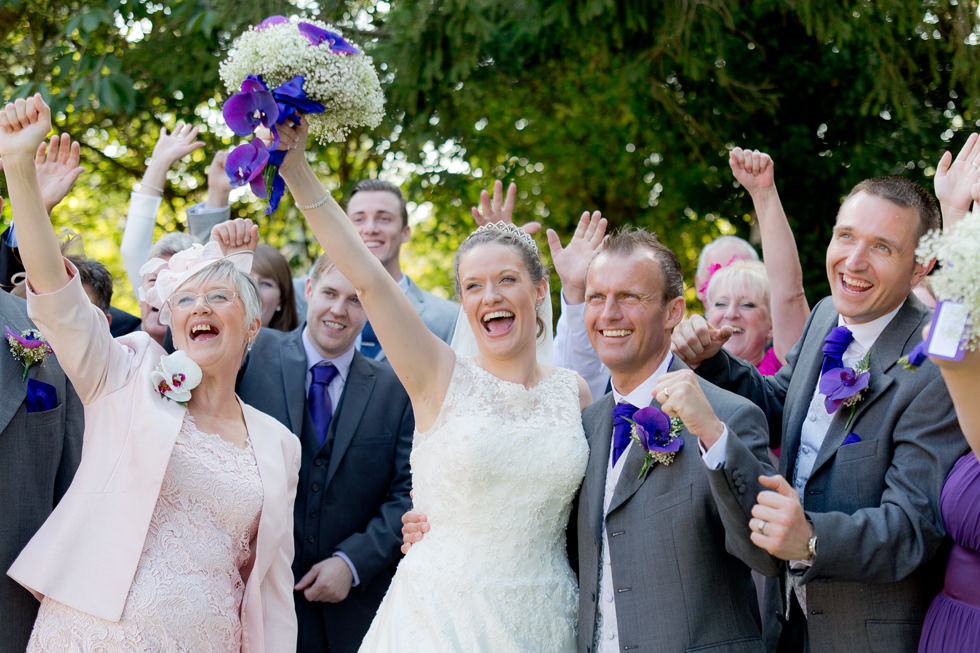 Here’s a selection of photographs from an awesome Wedding at The Old Vicarage Boutique Hotel in Southwell. This would be my second wedding at The Old Vicarage and one I was really looking forward too, not only is the venue really modern and sophisticated but I instantly warmed to Amy & Jay after our initial meeting. It was clear from the start they’re a lovely couple and their wedding would be a great one to photograph.

On the morning of the wedding the weather was spot on and my day started upstairs in one of numerous exquisite bridal suites. Being one of the most well organised brides I’ve ever seen, Amy and the girls had already had their hair and make up done prior to my arrival, which allowed me a little extra time with Jay and the lads downstairs. It was nice to come back up to the girls and capture Amy looking fantastic in her dress, and her fathers reaction as he entered the room.

The ceremony was a great one from a photographic perspective, a room with plenty of clean ambient light, a row of ornate chandeliers and the best seat in the house – right at the front!  (occasionally during ceremonies in certain establishments, one has to adhere to strict rules as to where I can stand and what I can capture, which drastically limits the images I can take and memories I can create) But not here! having this vantage point during the ceremony allowed me to not only capture the bride and groom in the best possible light, but the reactions and emotions of the bridal party during the walk down the aisle and the ceremony itself. Amy & Jay we’re now pronounced husband and wife!

Following the ceremony guests ventured outdoors where they could enjoy a drink in the sunshine and congratulate Amy & Jay. We took some lovely group shots of the immediate family on the garden and guests were handed a cone of colour coordinated confetti to shower over the newly-weds!

As guests found their seats on the tables (named after Nottingham Forest legends) we were straight into the speeches, this is the part of the day where I captured so much love, laughter, emotions and excitement. A hart warming speech by the father of the bride began proceedings followed by a sincere and well written groom speech. Amy also gave a lovely speech before the best man stepped up. By now the guests have had a beer or two and as far as the best man is concerned, its banter o clock! You only have to look at the guests reactions to see just how well the best man presented his speech!

Wherever possible I like to try and photograph the food. The time during the wedding breakfast is usually the part of the day where a photographer can take 5, relax and recharge, but Mr & Mrs Gardiner had provided food for me and my assistant Gareth, so I was able to take some food shots, you can see just how nice the food is, a culinary delight! Some of the best food I’ve tasted at a wedding venue.

Time was approaching 7pm, and the light was falling – I asked Amy & Jay if they fancied a short drive down the road to an open field, (an ideal setting for some bride & groom shots during the sunset) They was well up for it, so off we went in the kitted out Range Rover! For me, this is the best part of the day as up until now most of the coverage has been documentary – now its time to get out the big light and get some wow shots for the wedding album.

On our return the evening guests were arriving and the room had been turned around for the evening reception with nice pink mood lights. Their first dance was to Chasing Cars, and the dance floor was full of moves and shapes! perfect to stick on the fisheye lens and get amongst the party goers to shoot some dance floor moves! 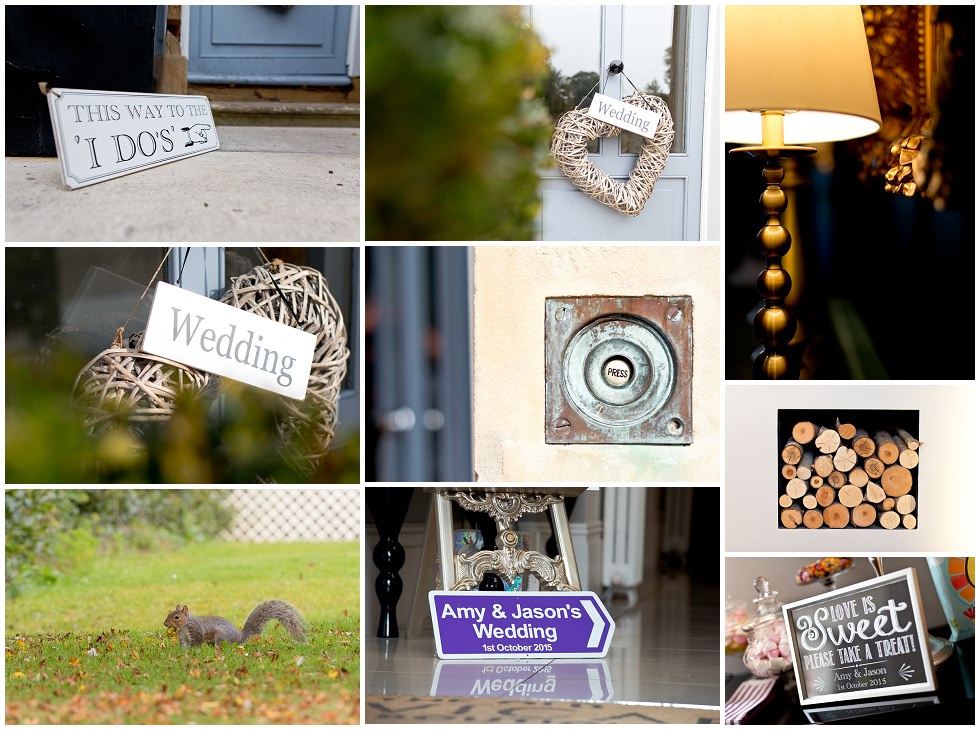 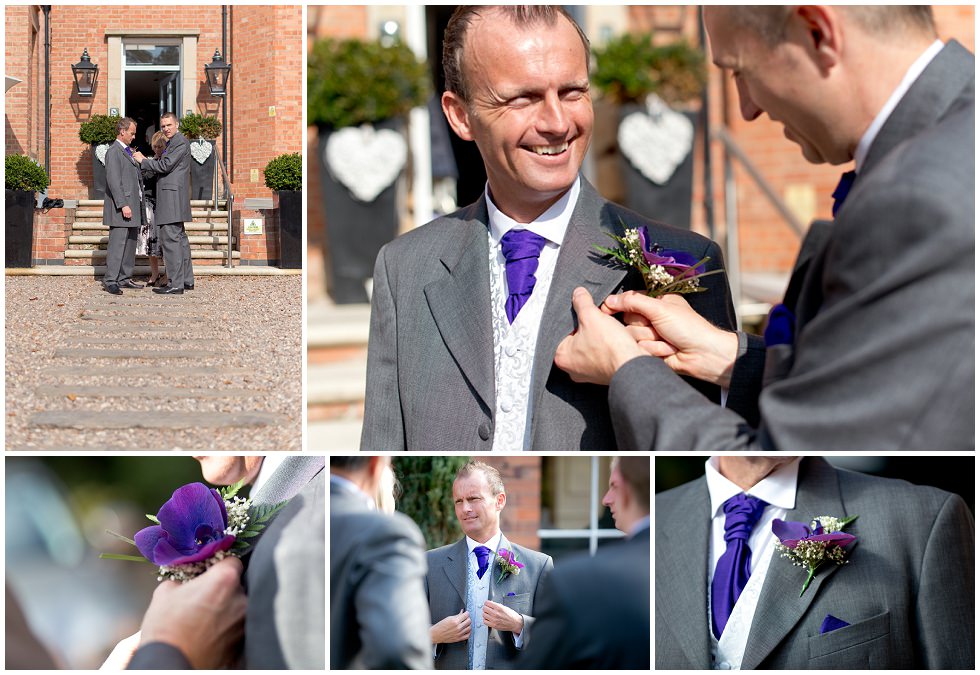 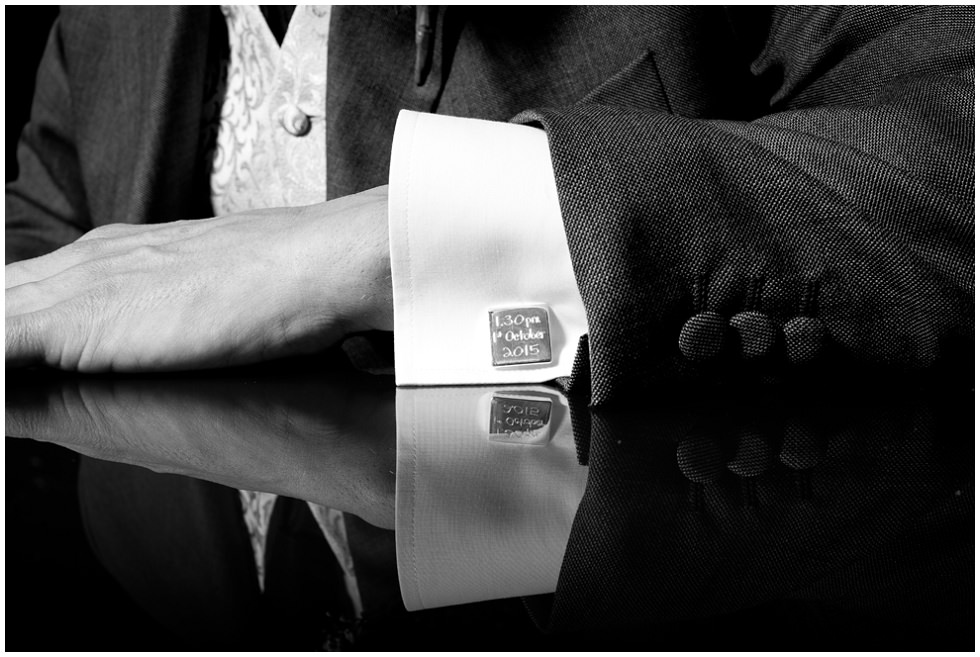 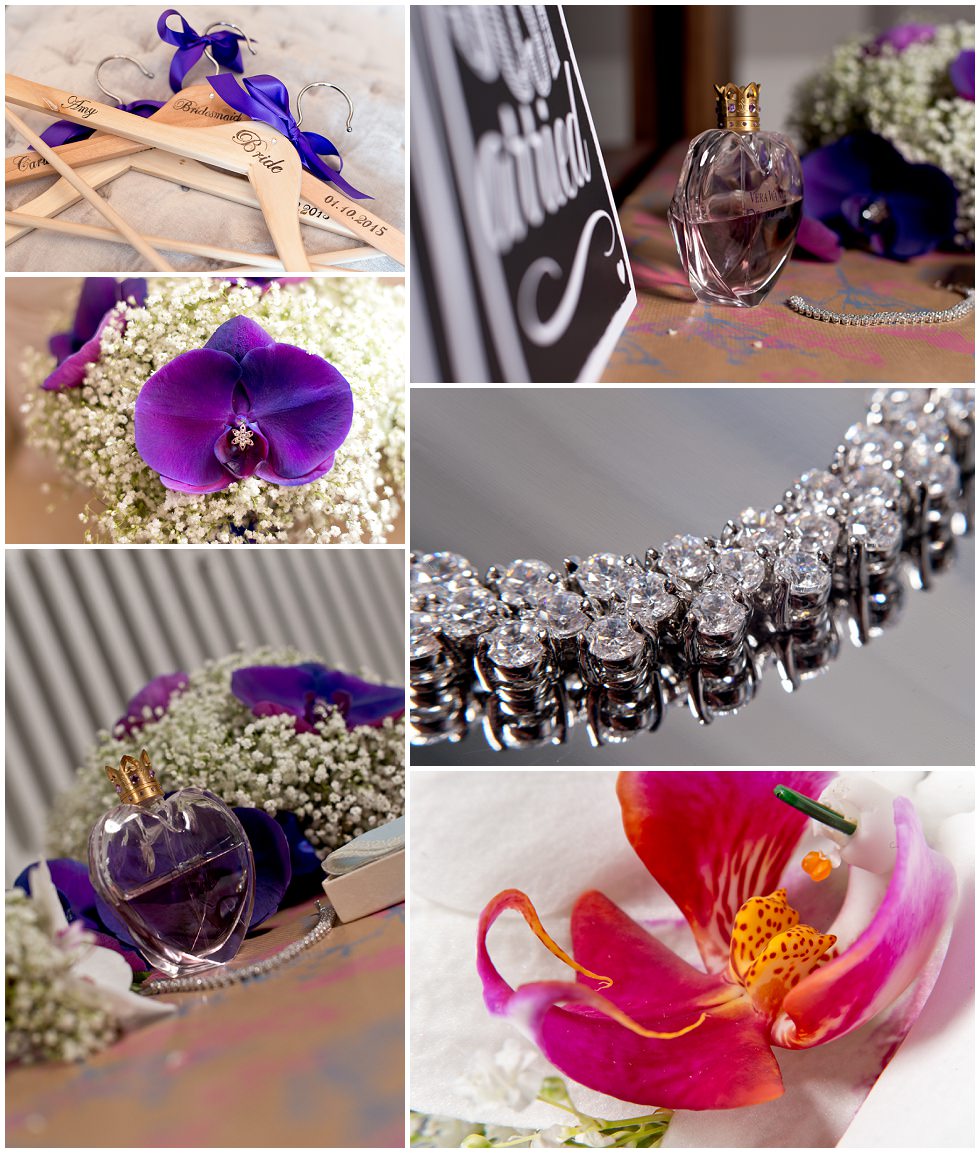 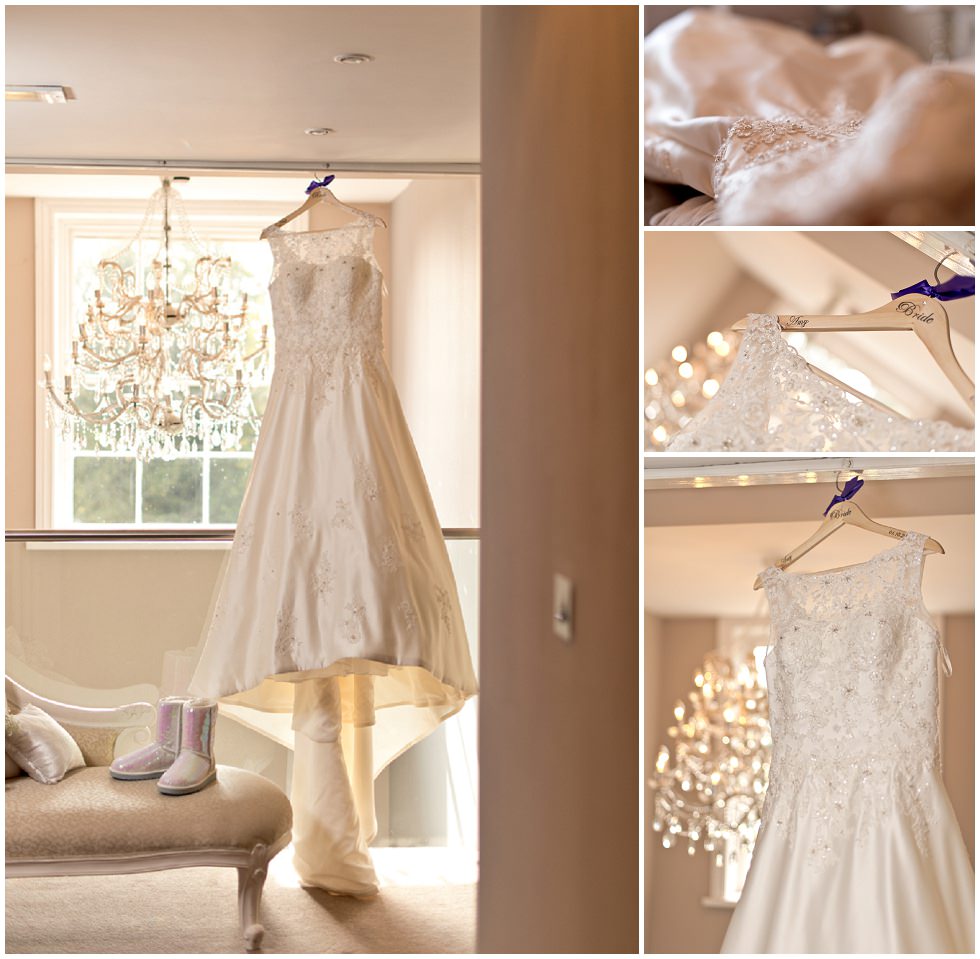 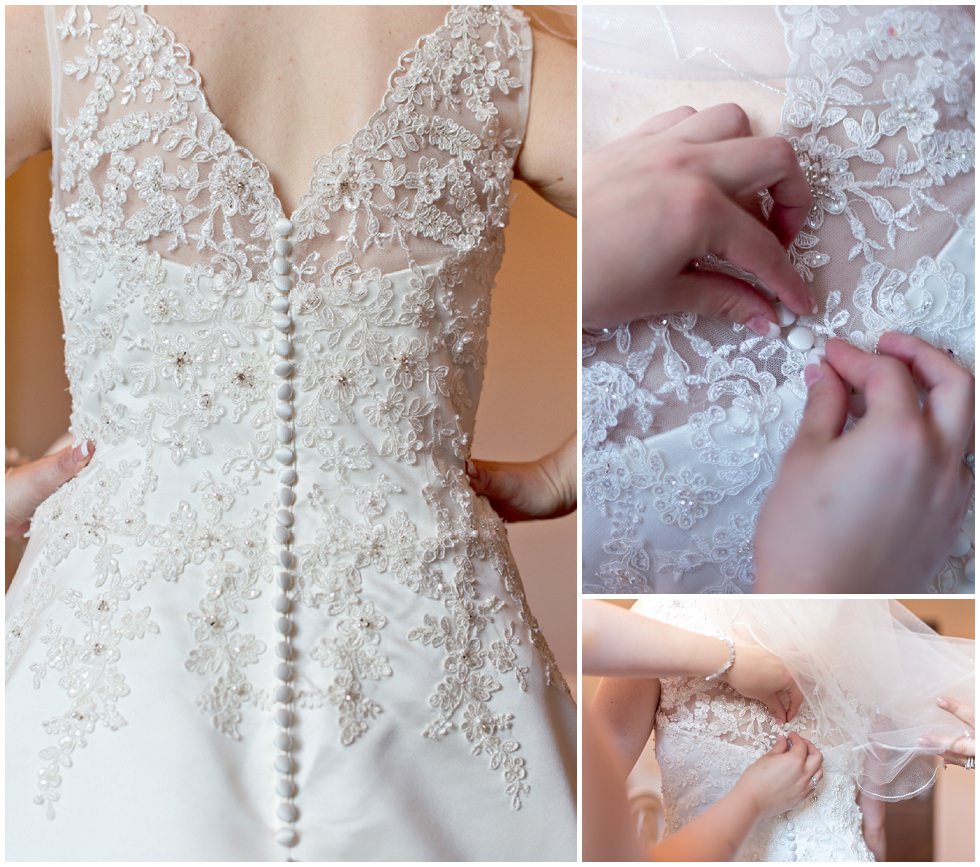 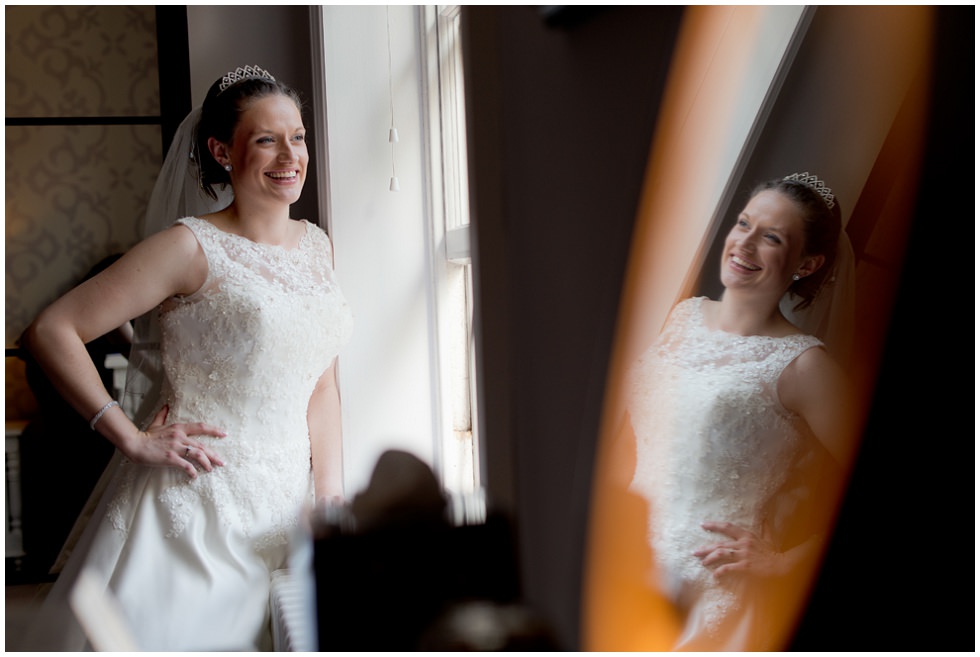 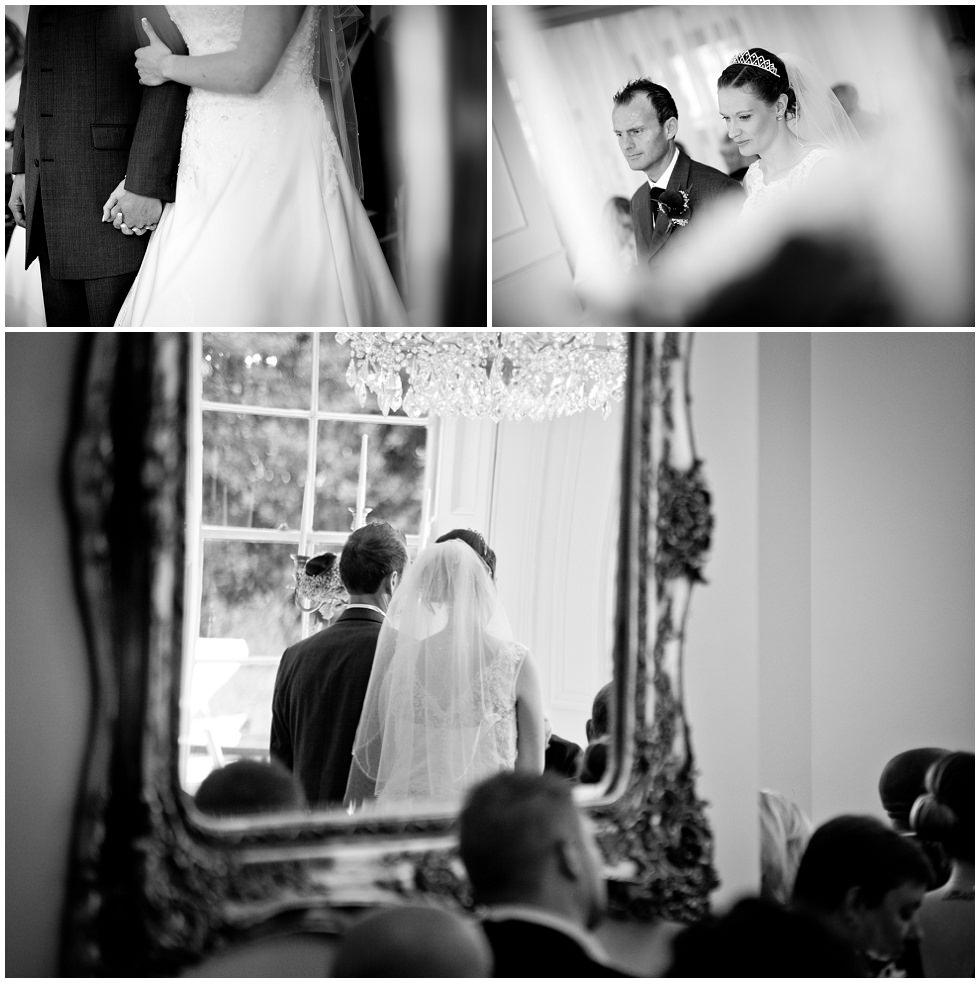 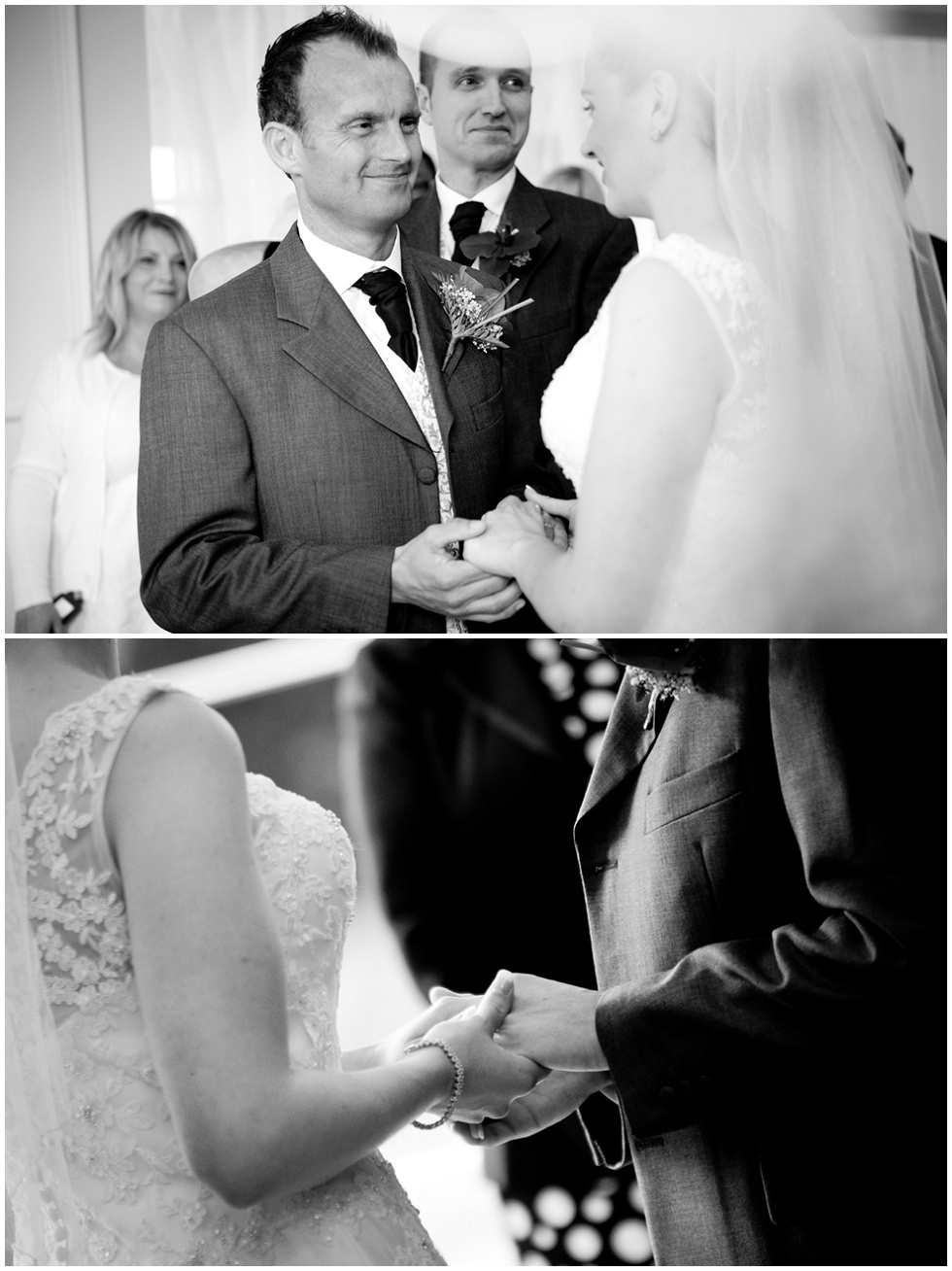 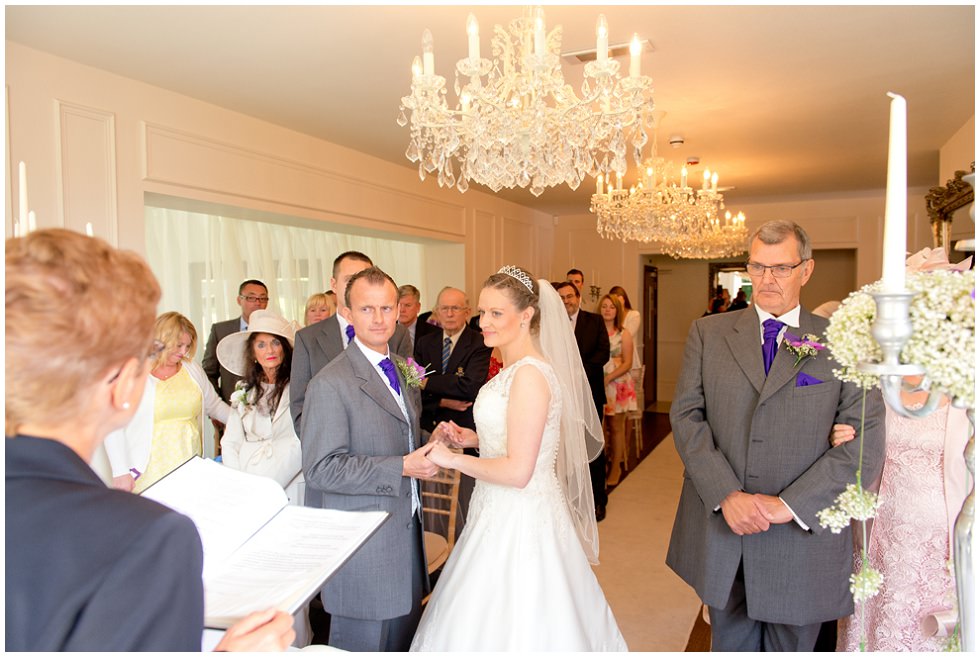 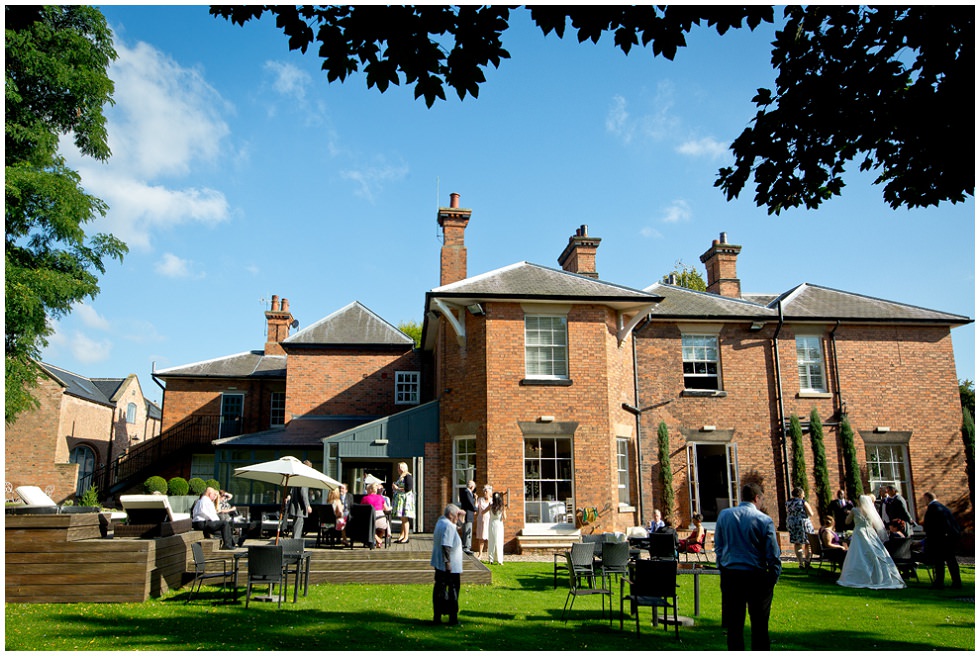 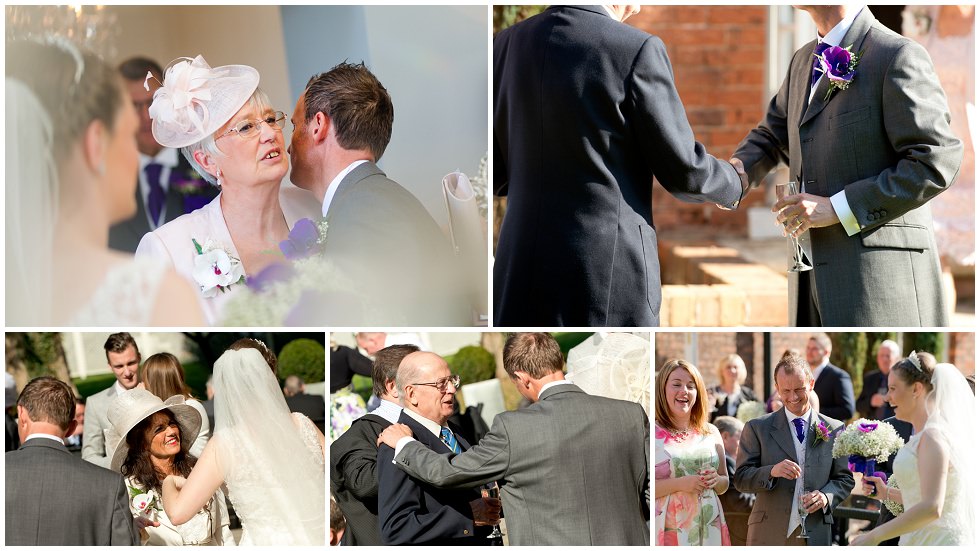 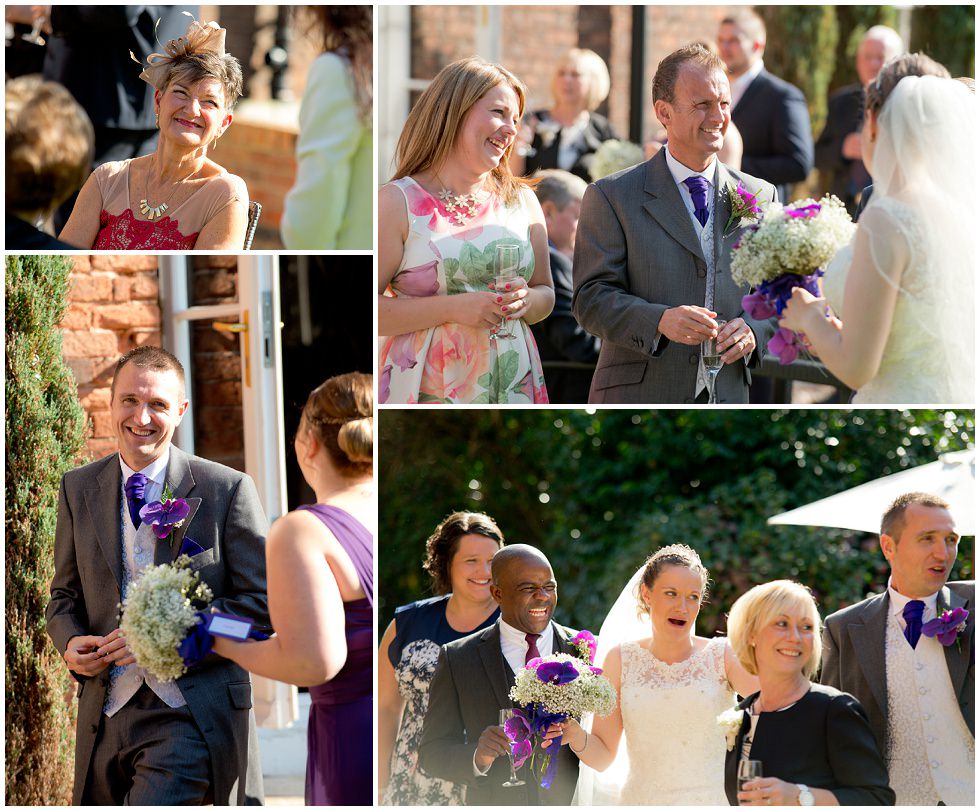 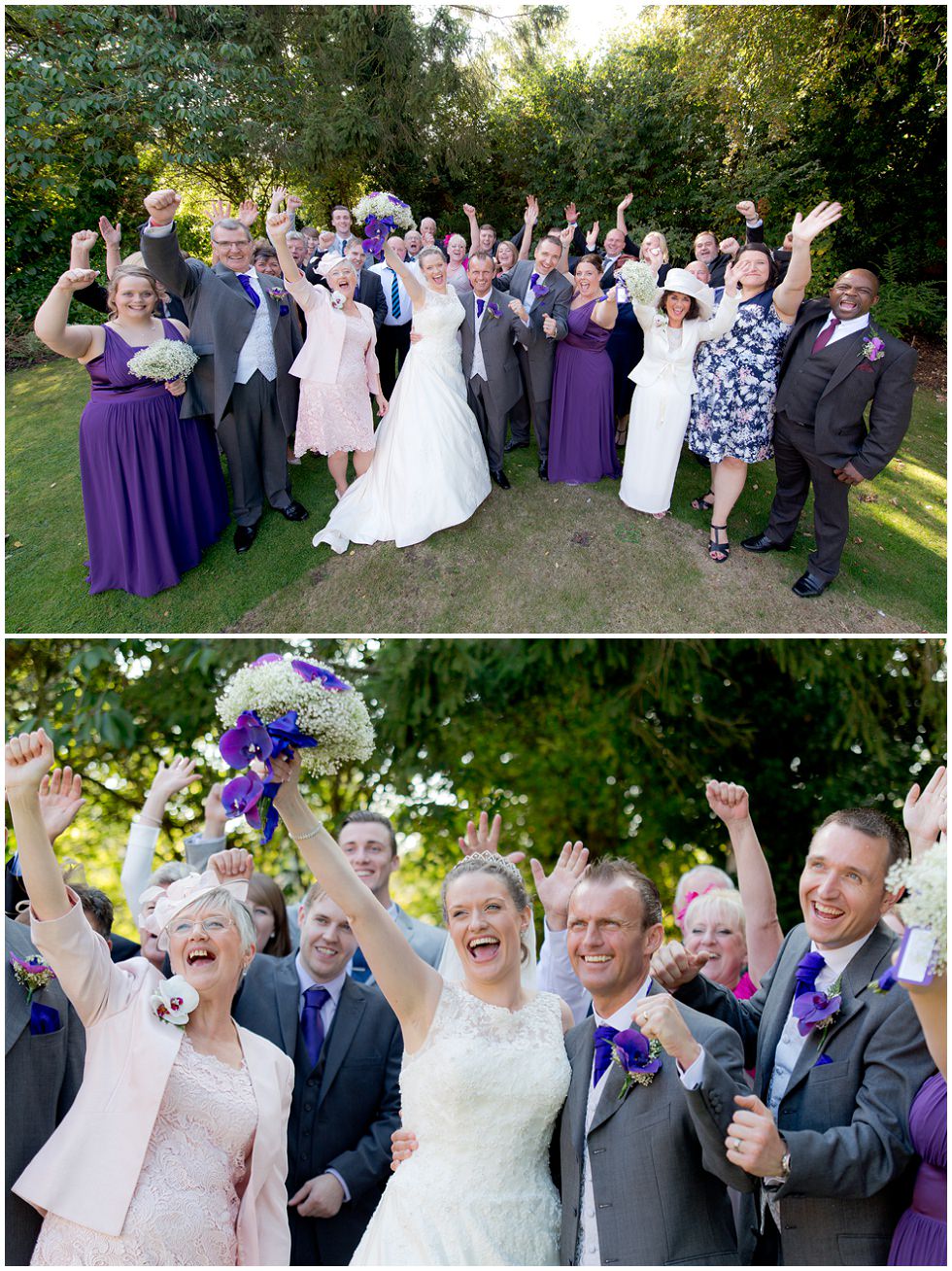 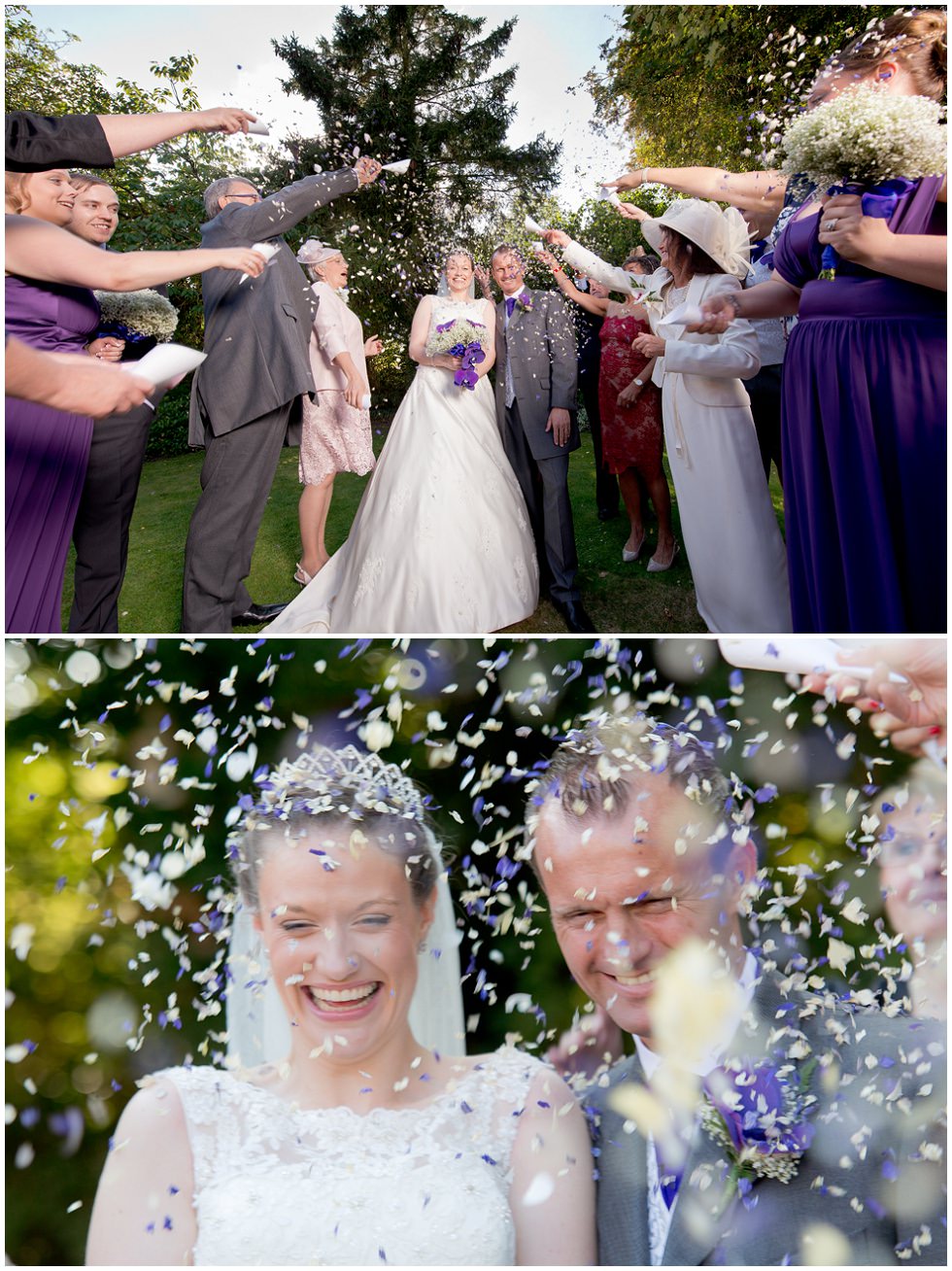 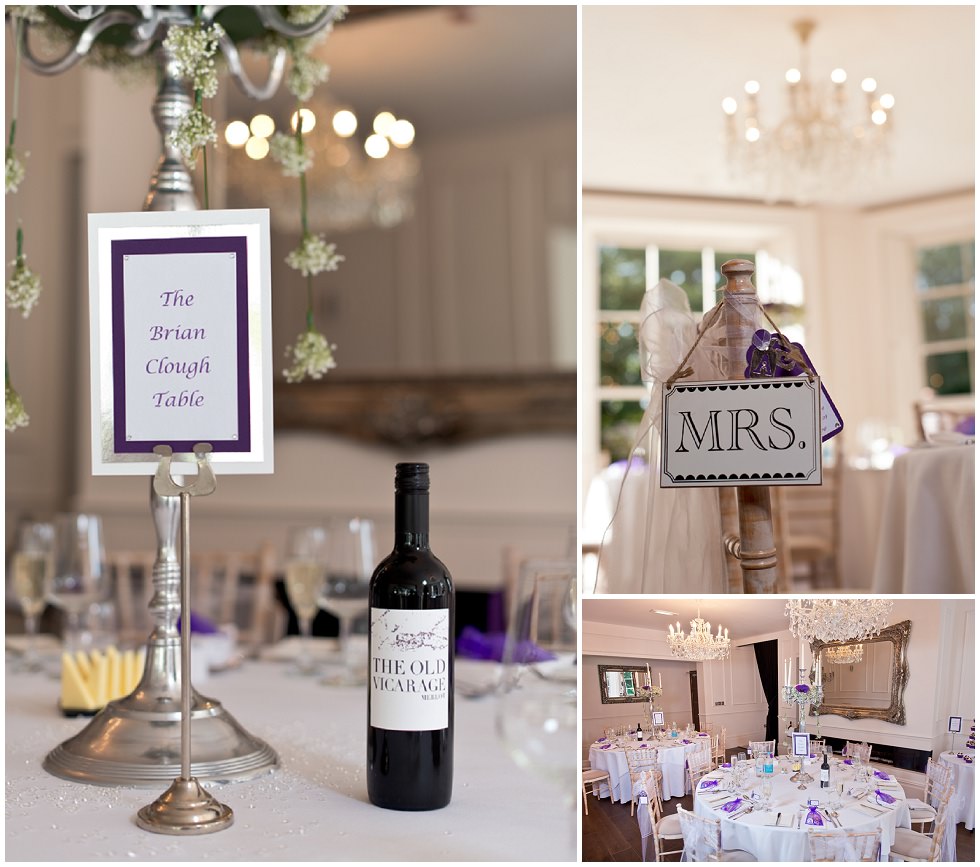 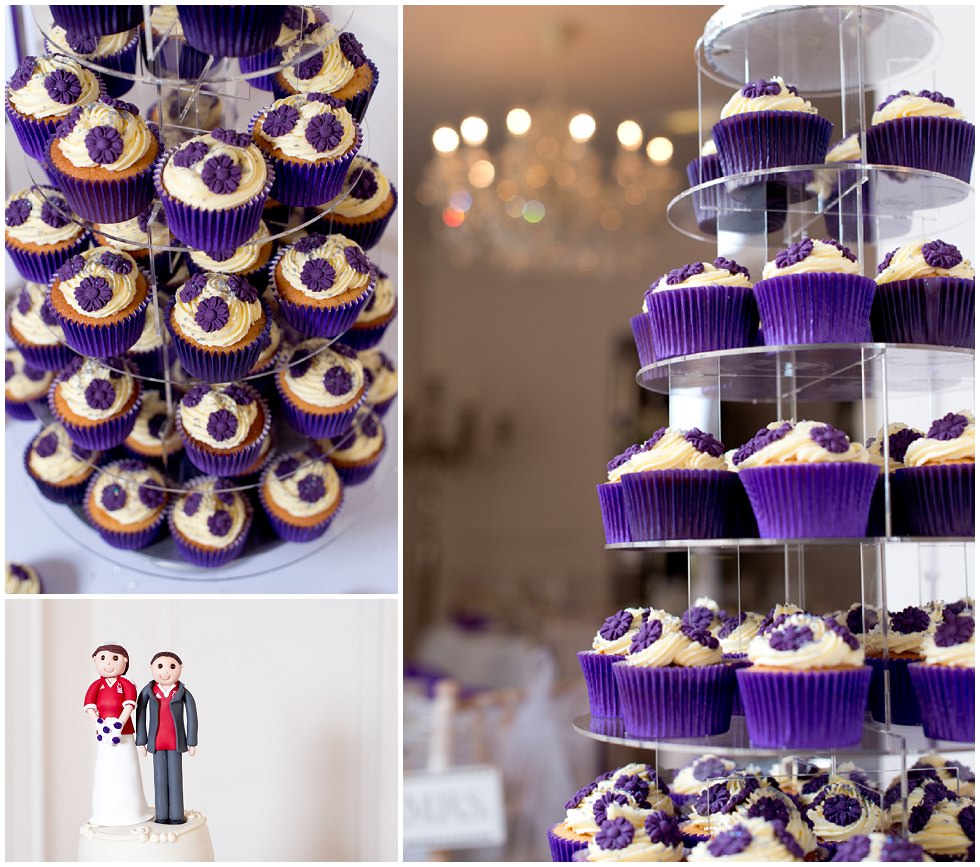 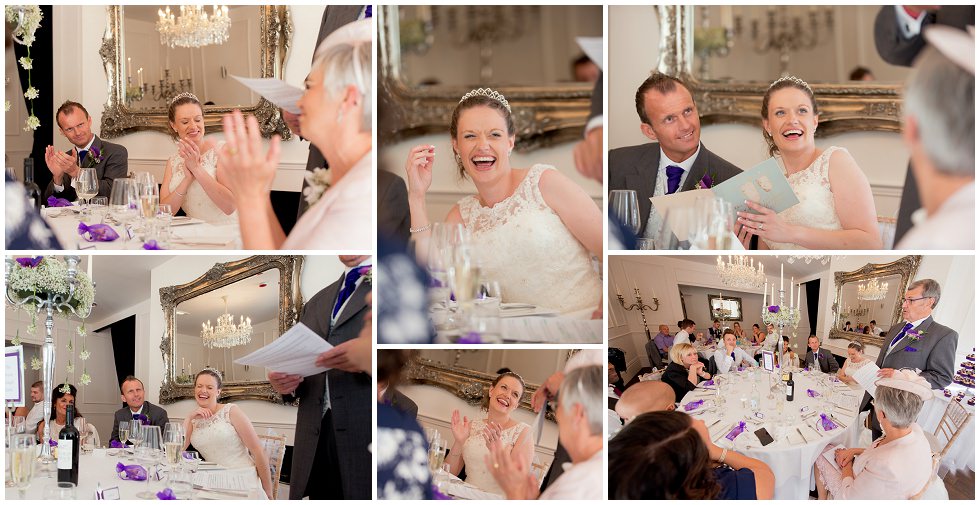 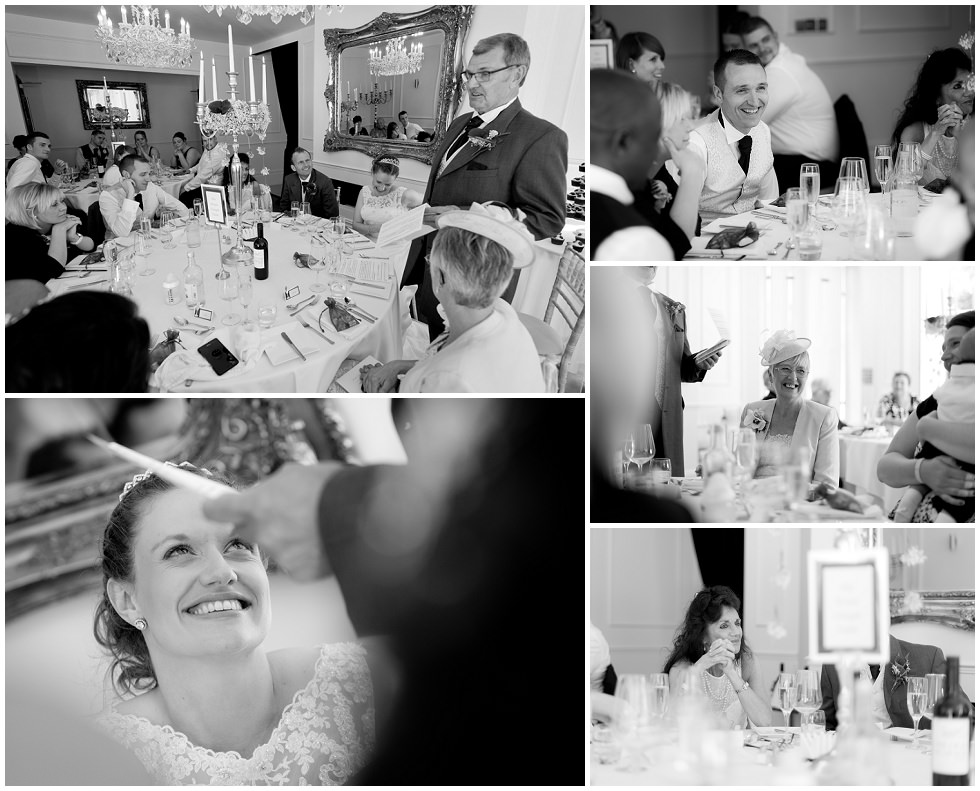 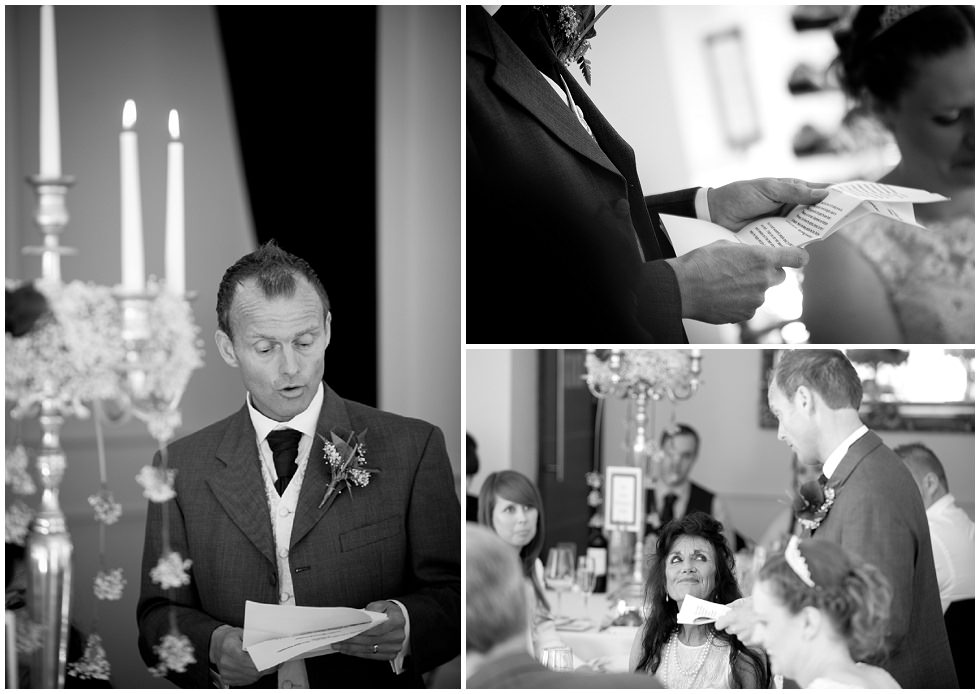 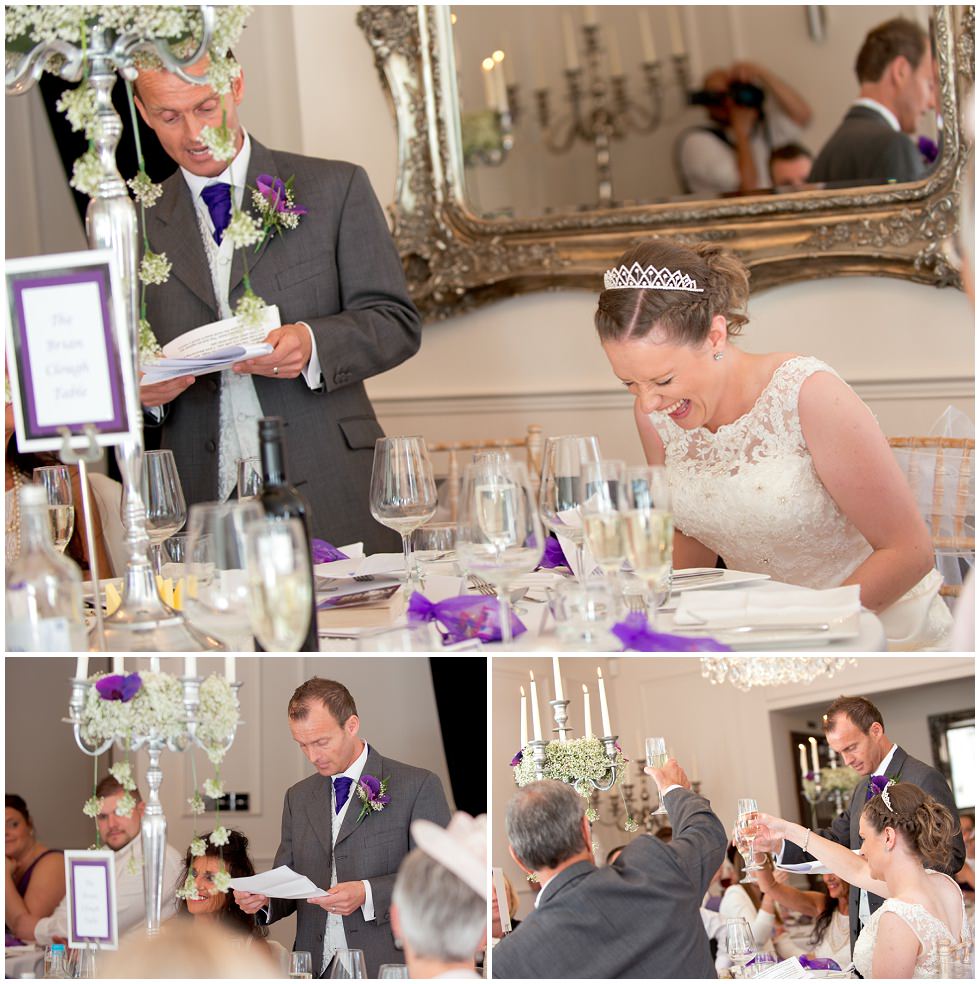 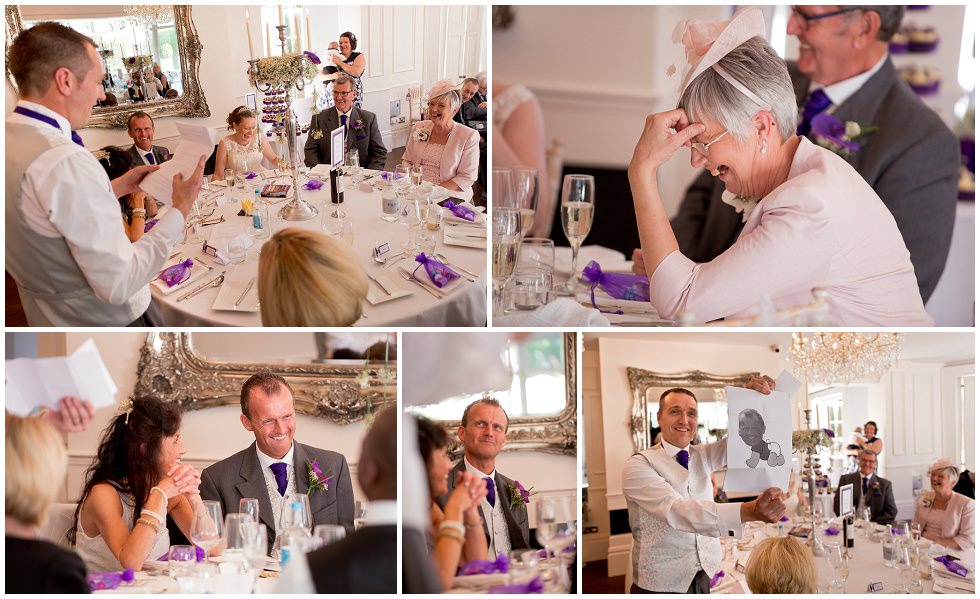 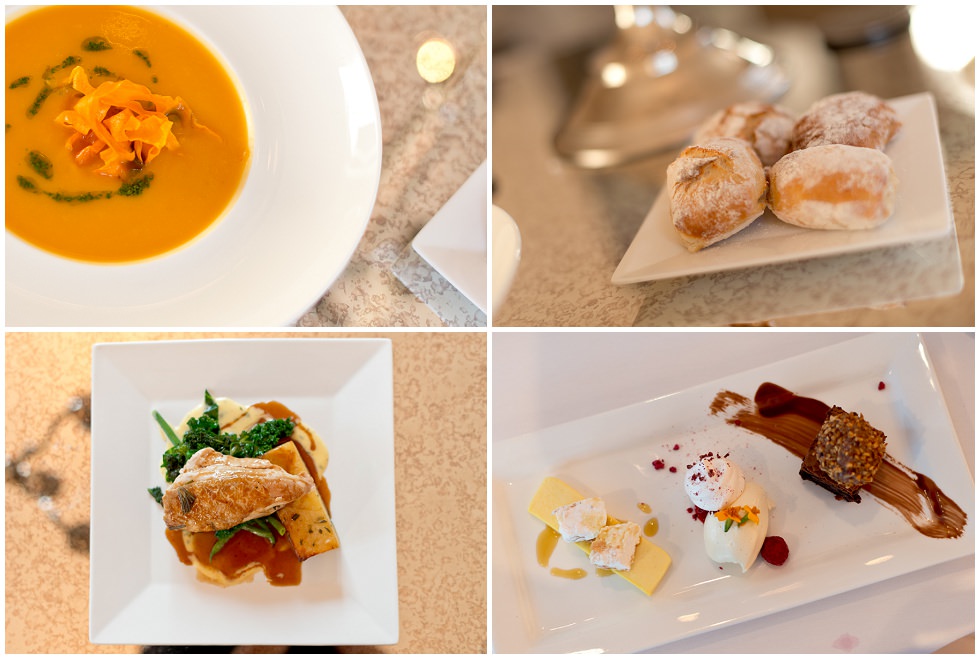 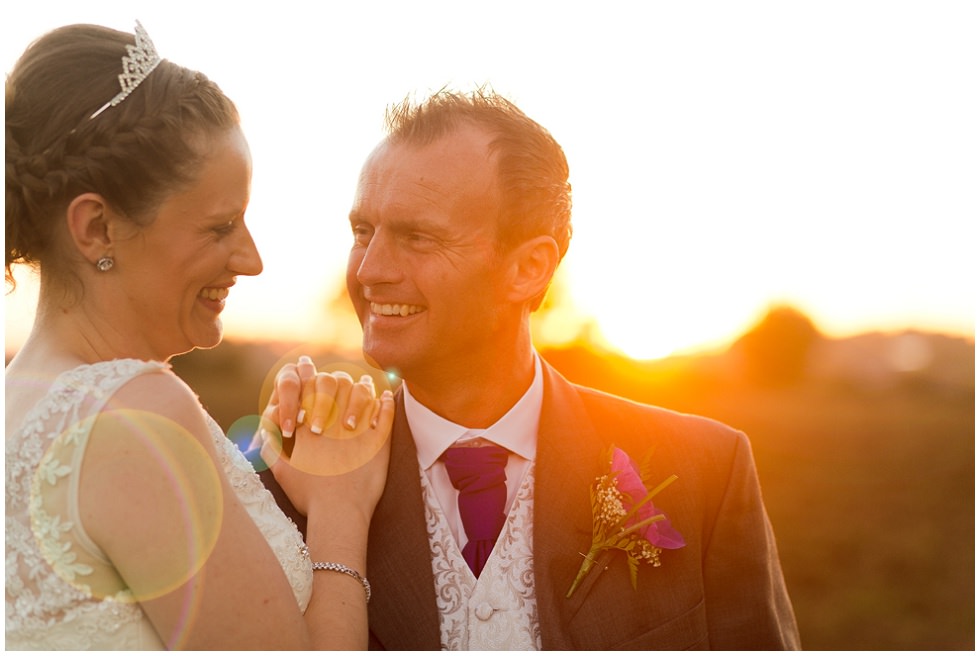 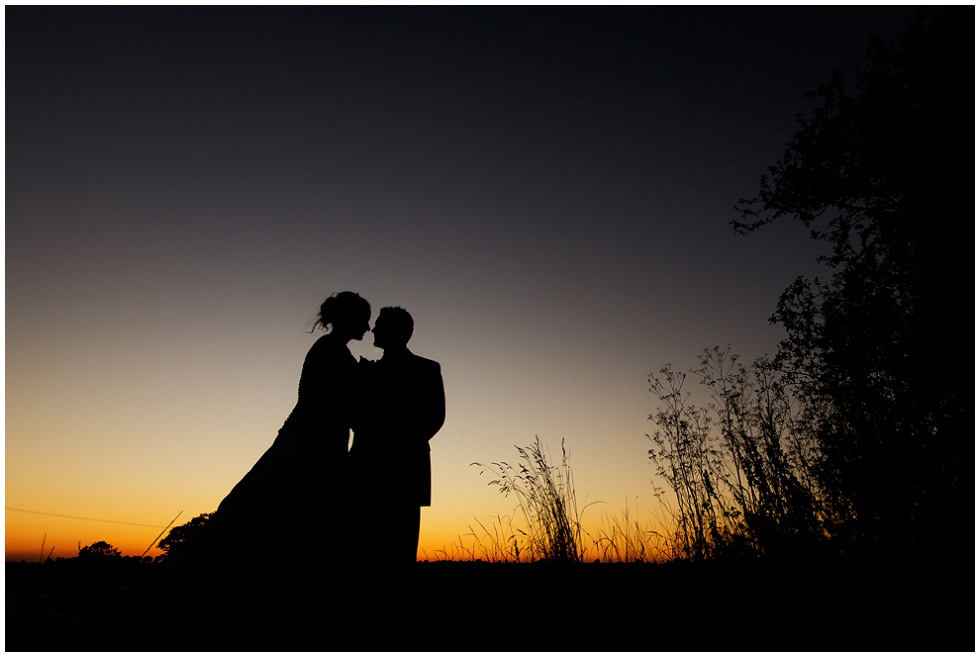 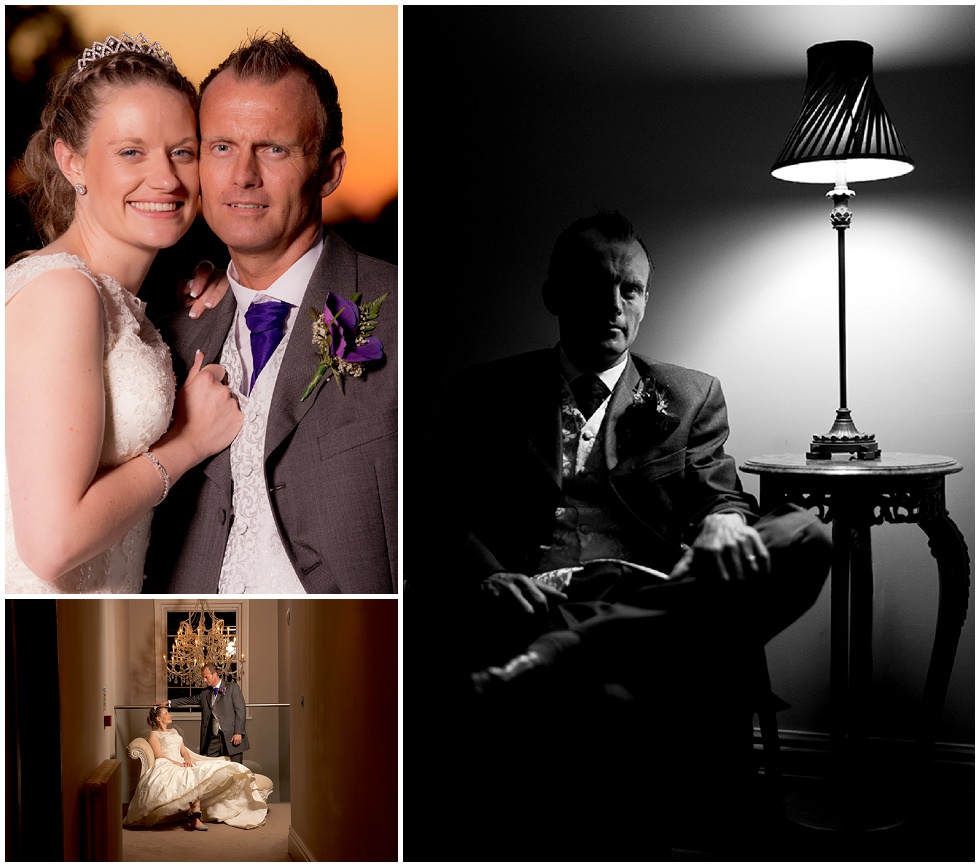 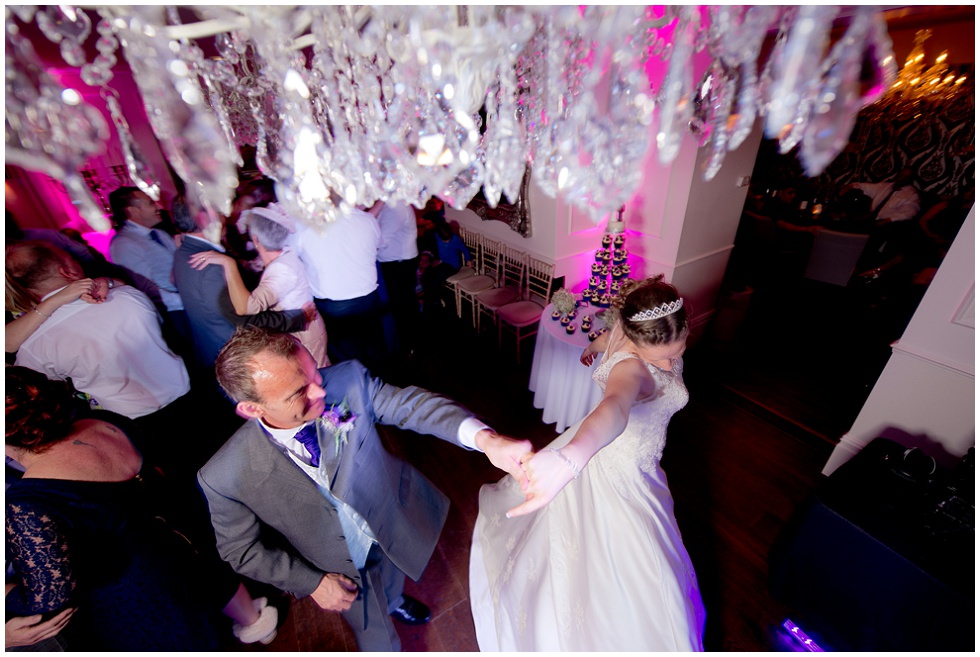 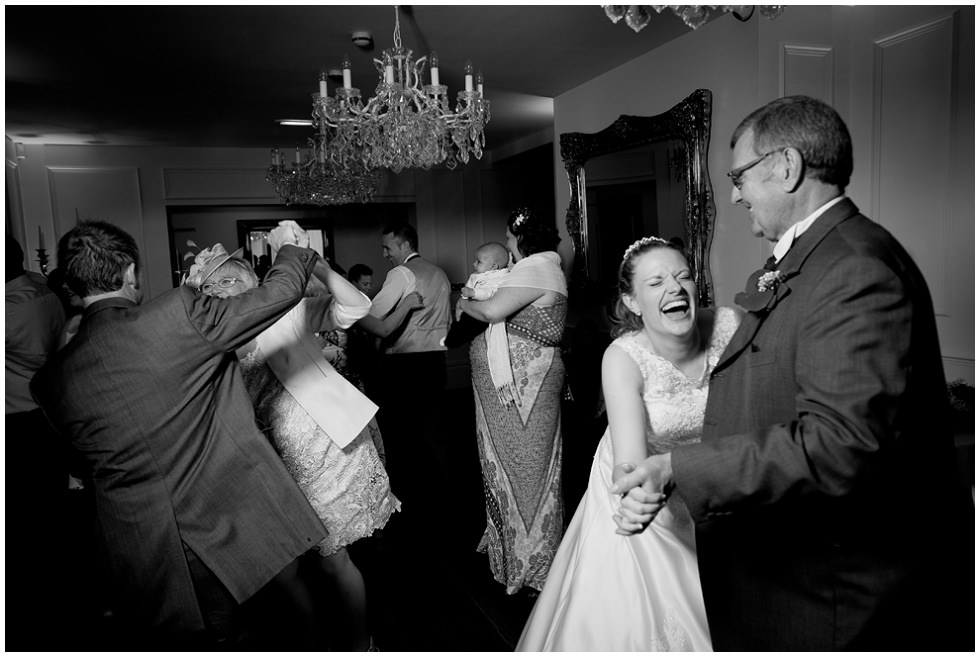 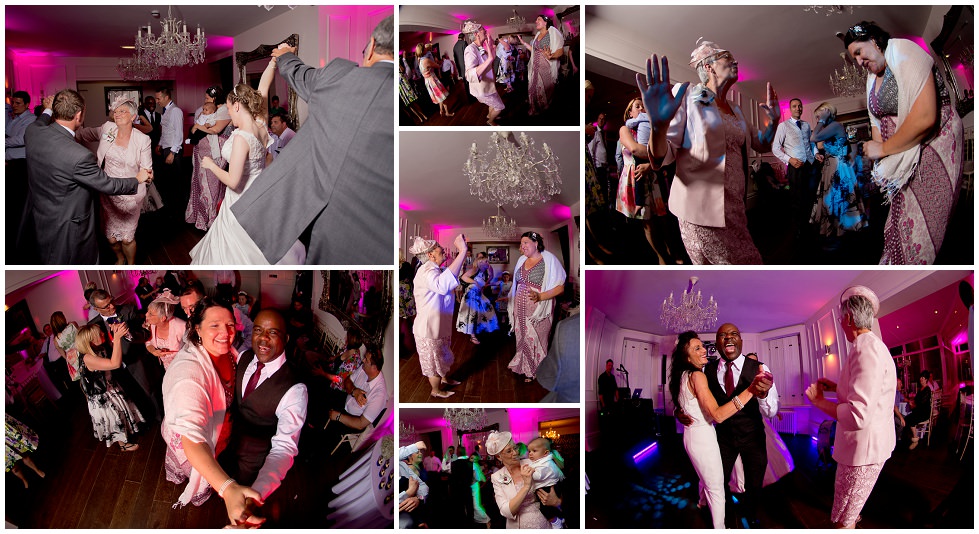 Hope you enjoyed viewing this selection of photographs from Amy & Jay’s Wedding at The Old Vicarage Boutique Hotel. Feel free to share this post across social media using the buttons below. 🙂

If you’re looking for a photographer for The Old Vicarage Boutique Hotel, simply drop me a line with your wedding date or arrange a time to pop into the studio for a chat!